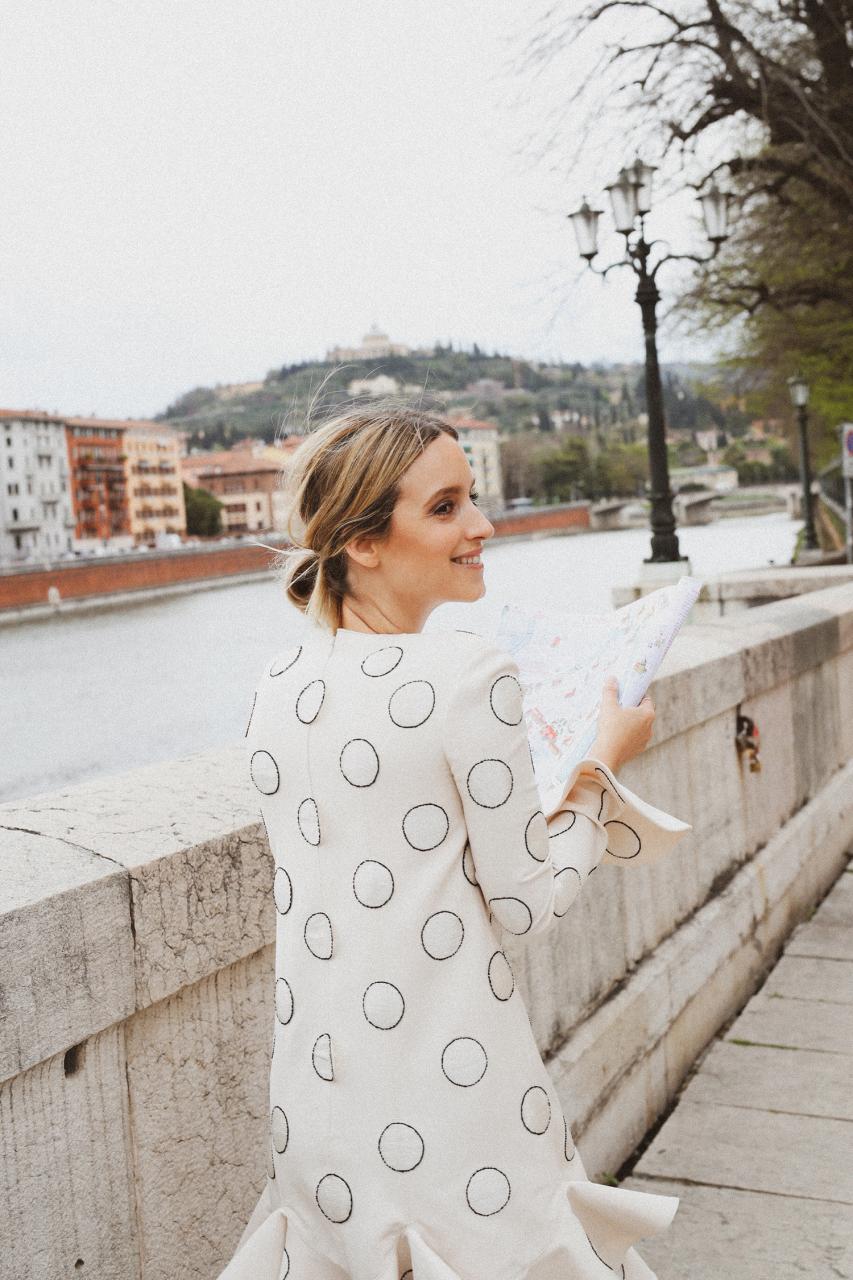 Let me start by saying that I’m writing this pieces because I want to be there for you. I want to be there for the women who have been, or are going through the same. For women who are feeling insecure about it, and for those who – sadly still – feel that it’s something we better keep to ourselves. I believe we shouldn’t, and even though it’s probably the most private thing I’m ever going to share here with you – I’ve been contemplating about doing so for a good amount of time – I feel that it’s my duty to share more than just the pretty picture. In the end, we are a beautiful community of strong women of all ages, and we can be there to help each other by sharing real stories. So here I am, discovering that the path to certain things that define happiness for me, is not always clear, but that there’s always a way…

I’m looking back at a story that I wrote end of last year, opening up about the fact that we had been trying for another baby for two years, without resulting in any pregnancies. I was very moved by the feedback and support I’d receive from all of you, but even more by hearing your stories. Without really knowing it, you and I had been going through so many similar things that year… Which comes back to the core of what I’m trying to say: Let’s ALSO talk about it when things are not great!

So after I wrote that story in December, we had the Holidays season wash over us, and spend a good amount of time with our families before “normal life” started again. I traveled for Couture, I traveled for collaborations; it was business as usual, and I loved it. It felt like some sort of calm before the storm, even though I know now, being right in the middle of it, that that wasn’t period of calm, the real calm came later… After May I did no more Resort shows, no more travel collaborations, and no more dinners every night. For the first time in a very long time I slowed down to focus on my body and mental health. No stress, no jetlags, no epic work pressure – which I tend to love so much LOL – but focus on getting myself ready for the first round of hormone injections in this thing called IVF. 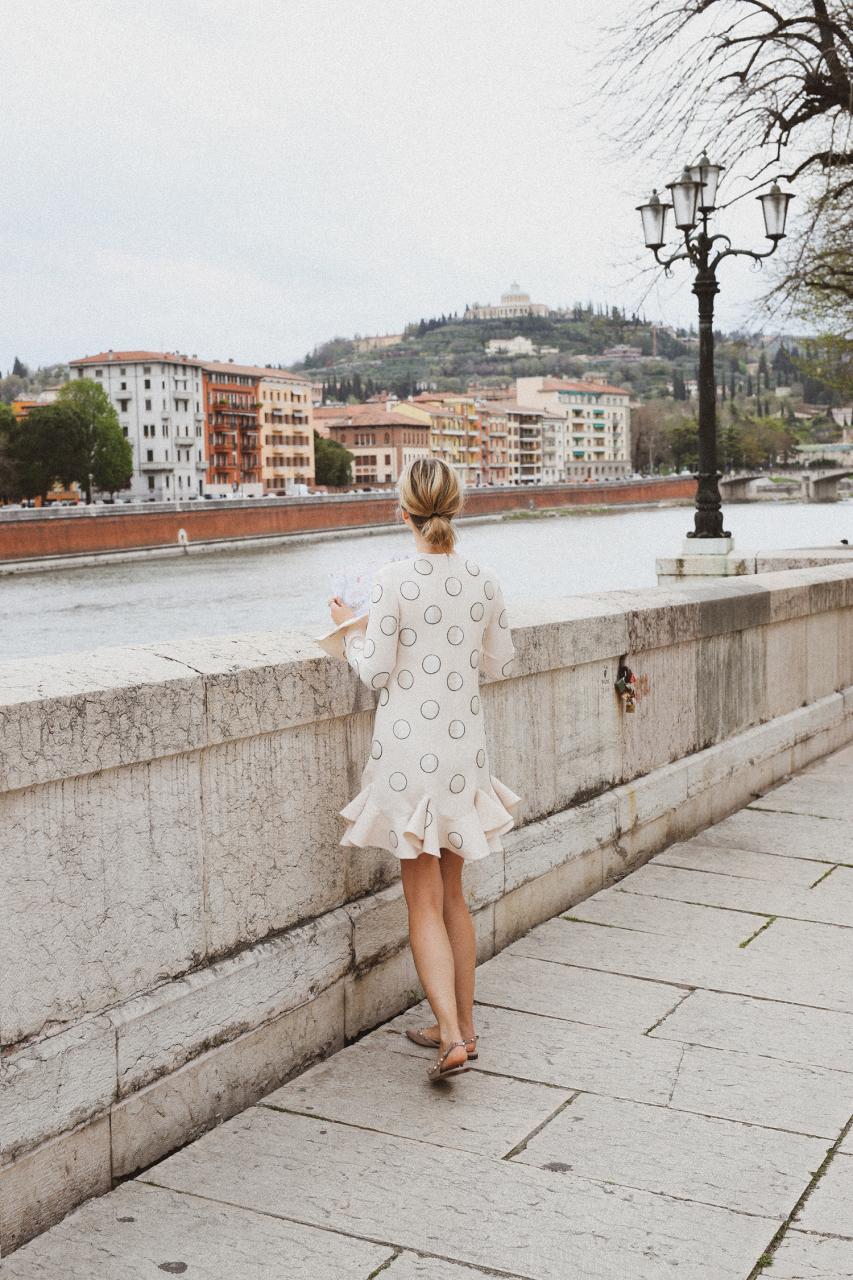 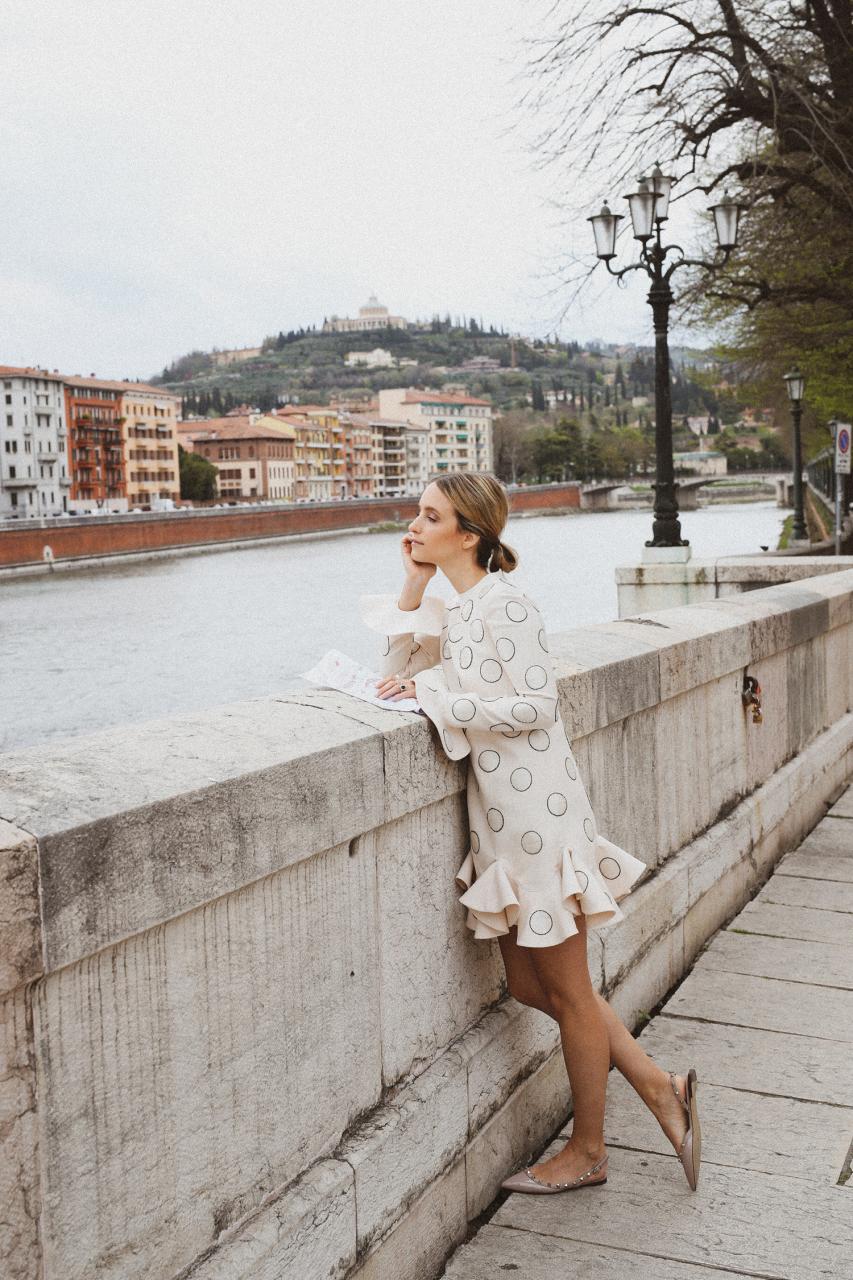 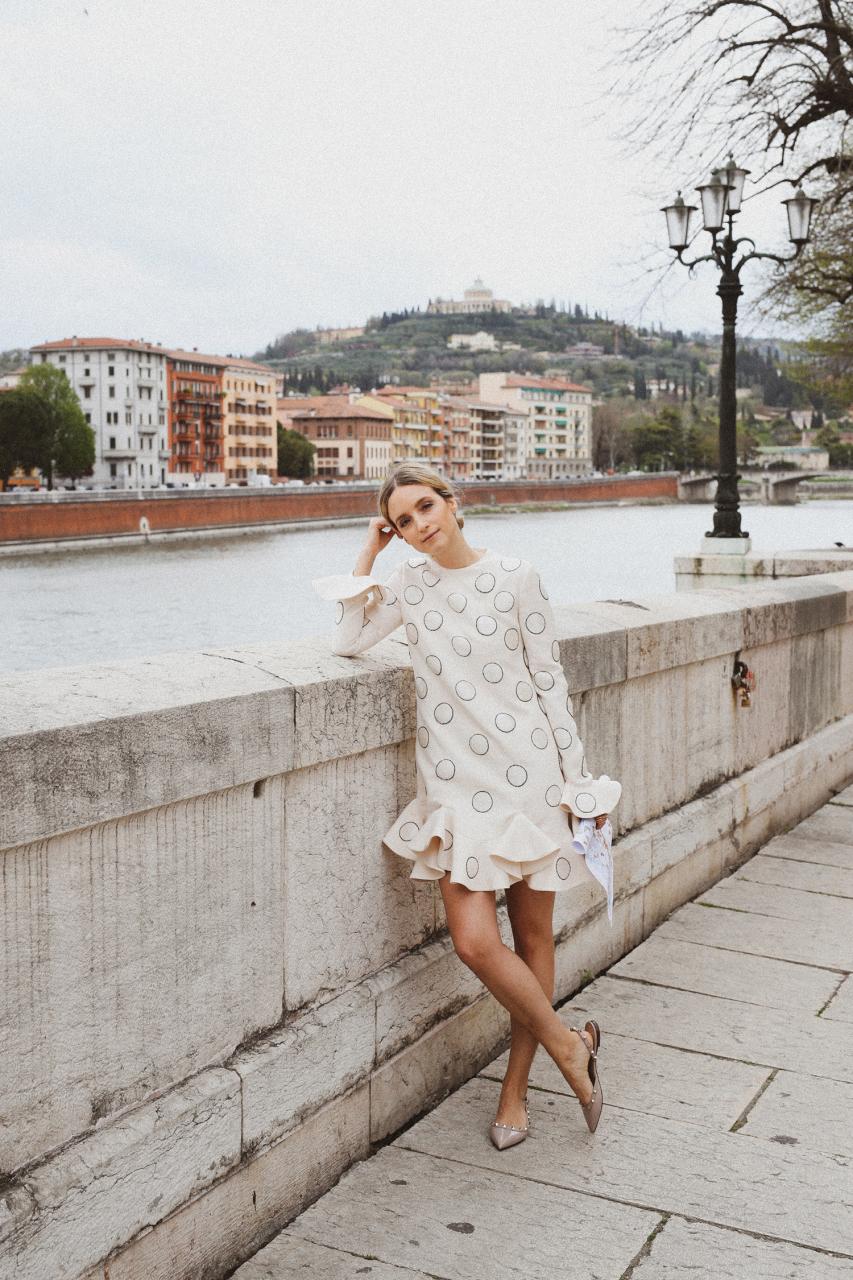 Because a month ago we visited our fertility doctor for the first time. He came highly recommended by one of our friends in New York, so we had a good feeling about it from moment one. That’s important! Or at least to me, because I always feel more reassured about something or someone when being recommended by a friend. Yet, it’s a bit weird to go around asking “did you have any issues in the reproductive area, how did you deal with it, where did you go”, because after all, we still don’t talk about it enough… Obviously, when I started to open up about it, so many women around me opened up about going through the same. I immediately felt so much stronger, because this was the purest feeling of sisterhood; I wasn’t alone. And OF COURSE I knew I wasn’t alone – I always had my husband Thomas, and family – but until I found out I had people close to me who understood me on this level, I did feel some isolation. Plus, you will be surprised how many people try to make you feel better by saying you shouldn’t be sad about it, because after all, you already have two healthy and beautiful kids. Needless to say, James and Stella are the biggest accomplishments of our lives, but who is anyone out there to judge about the feelings I have when we want to have another baby, but it doesn’t “work”. That I know now!

But back to that month ago; we did all fertility tests out there – which I was nervous about beforehand, but it happened to be so much less scary than I expected – and what came out was basically that even though I have the perfect age, am in good health, and my track record of conceiving and smooth pregnancies is perfect, I could not have a baby “just like that” anymore. WOW! That was the weirdest thing I had every heard, because with both previous pregnancies Thomas only had to look at me and I was already pregnant, and now I literally had to erase “conceiving naturally” from my fertility vocabulary, as there was as little as 10% chance of that to happen, ever again. 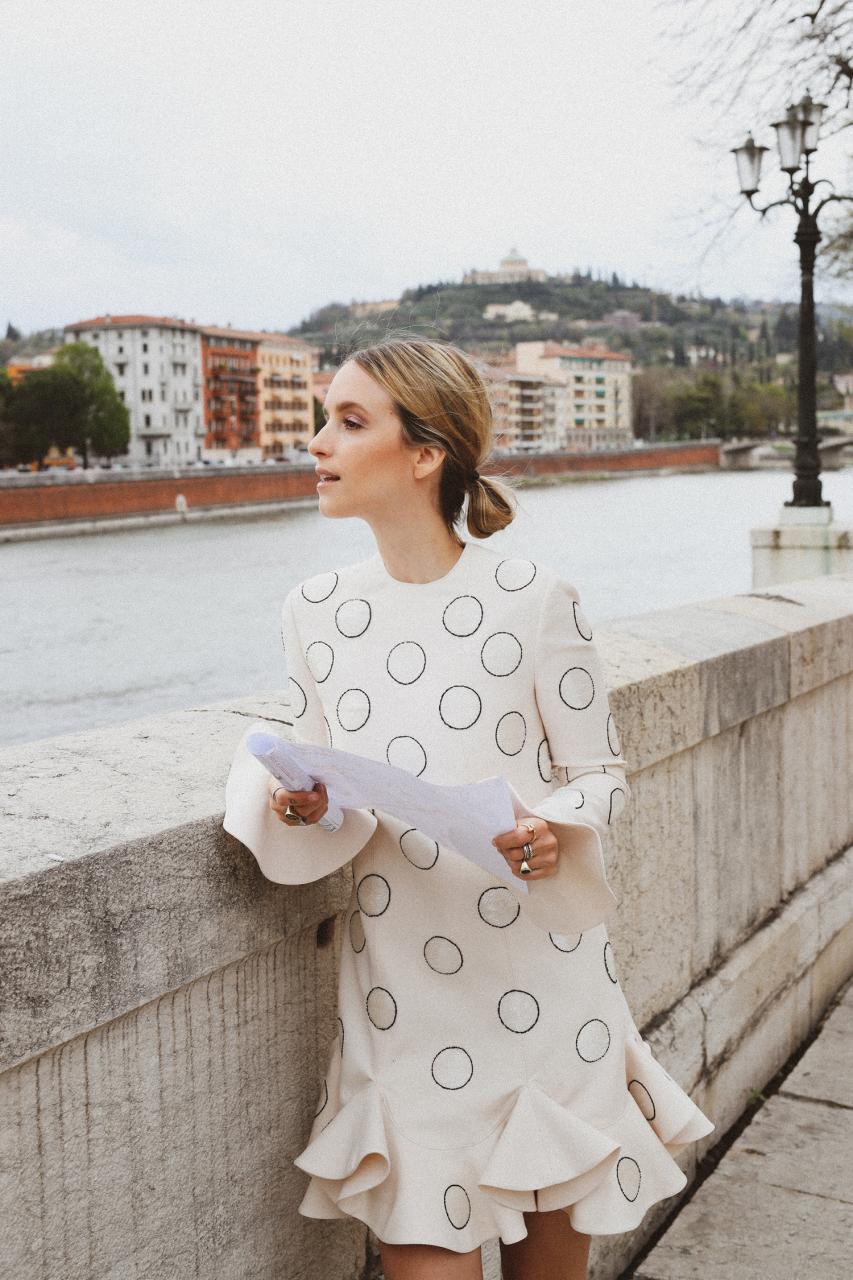 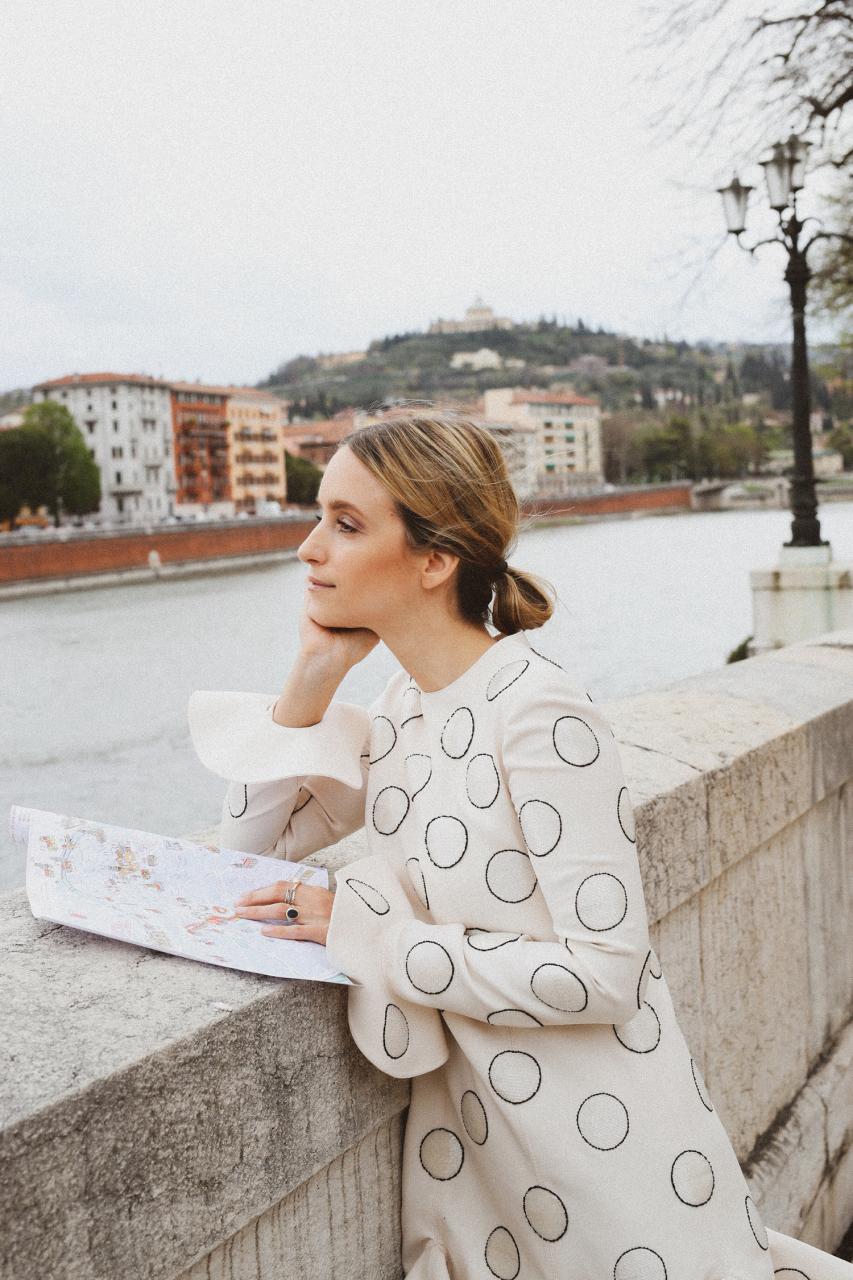 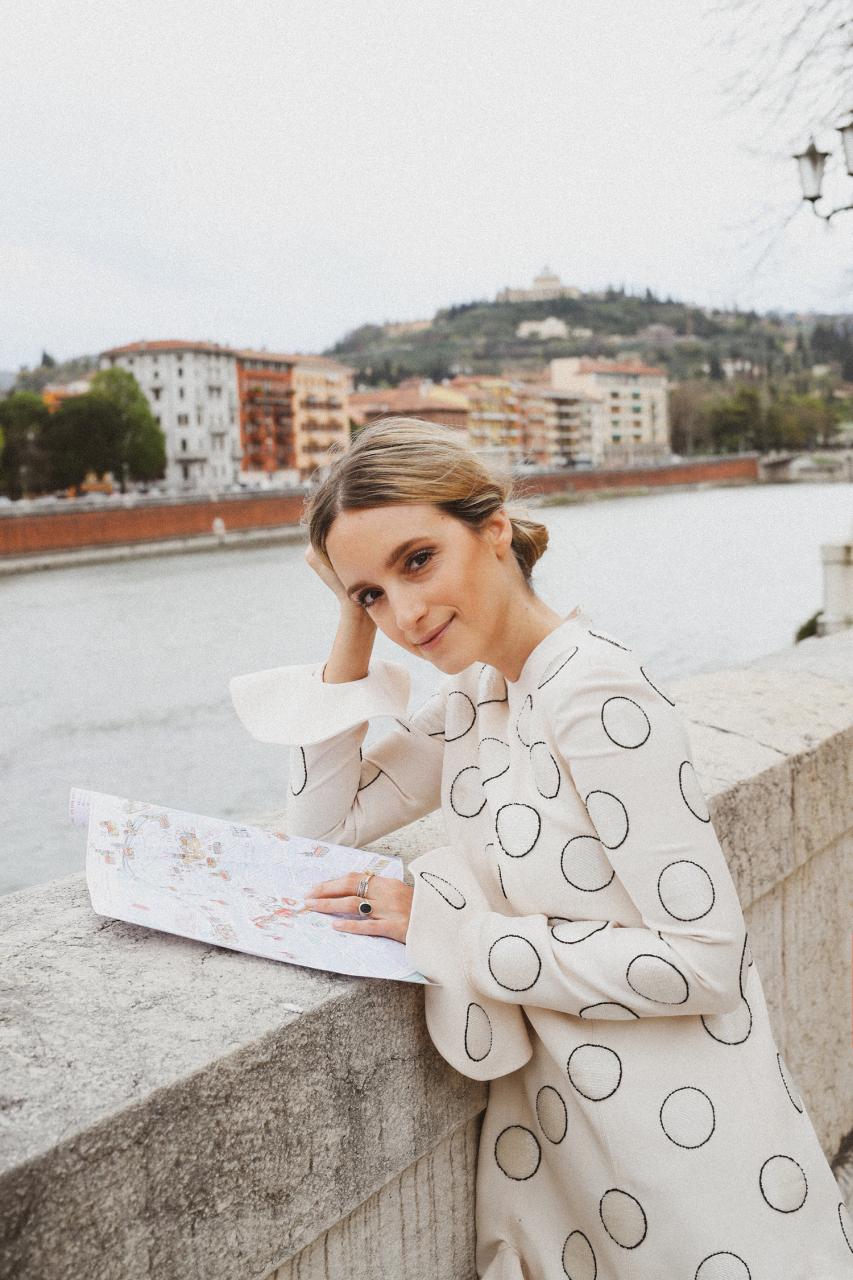 Was I devastated by the news? At first not at all. It felt like a relief! I finally knew what was going on, and that it wasn’t “me” – even though it is obviously me, but for the longest time I thought it was my work, the travel, the high stress situations, and so on. That it wasn’t me making the wrong choices “in life” that prevented me from having a baby. Deep inside I kind of knew I almost couldn’t do better at any of those things, but trust me, when it comes to issues in the reproductive area, you are harder on yourself than you would be on any other person. So I did blame my life choices for the most part, I never thought it would really be a physical “reproductive” problem. I remember thinking that we finally knew what “the problem” was and we could start looking at the solution.

Then a few days after that phase of “relief”, the adrenaline – which had prevented me from complete shock – had left my body, and it all really landed. The exact same happened to me when I heard I had Thyroid Cancer. My body apparently responds to these life changing events in exact the same way, and that was a pretty strange thing to realise. But anyway, in the days after, it was a little bit dark. It’s those days that you’re waiting for “the solution”, the next steps, and this comes with a lot of decisions, suspicions, and not-knowing. Fortunately the whole process was very hands on, so the sadness went away pretty quick. We made a plan with our doctor, and from there on we could start preparing for the next steps. Overall this has made us very optimistic, and we have a lot of trust in our doctor. We obviously are just at the start of it all, and going through IVF is still not a guarantee for having a baby, but at least we will have tried everything in our power to make our dream of another baby come true. Calmness reentered my body, and we are ready for it! 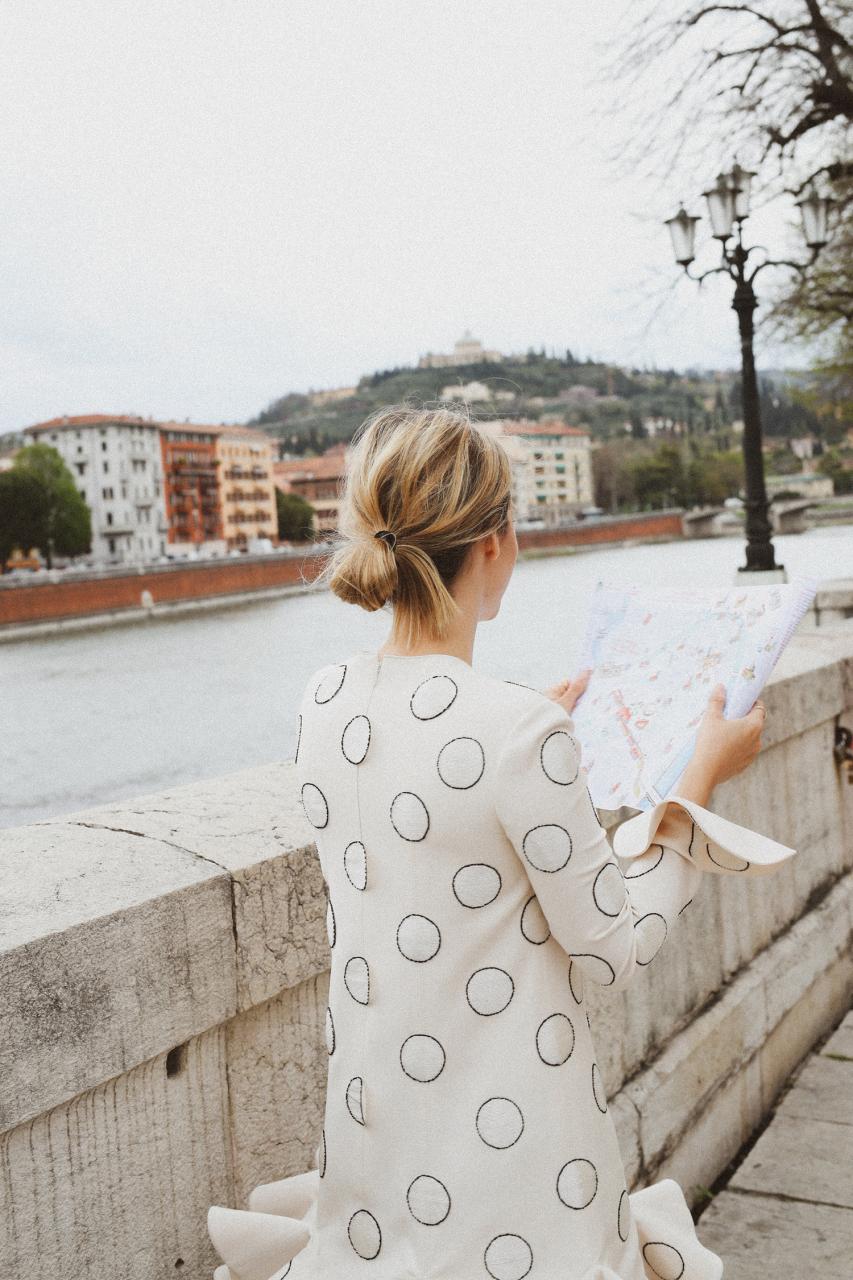 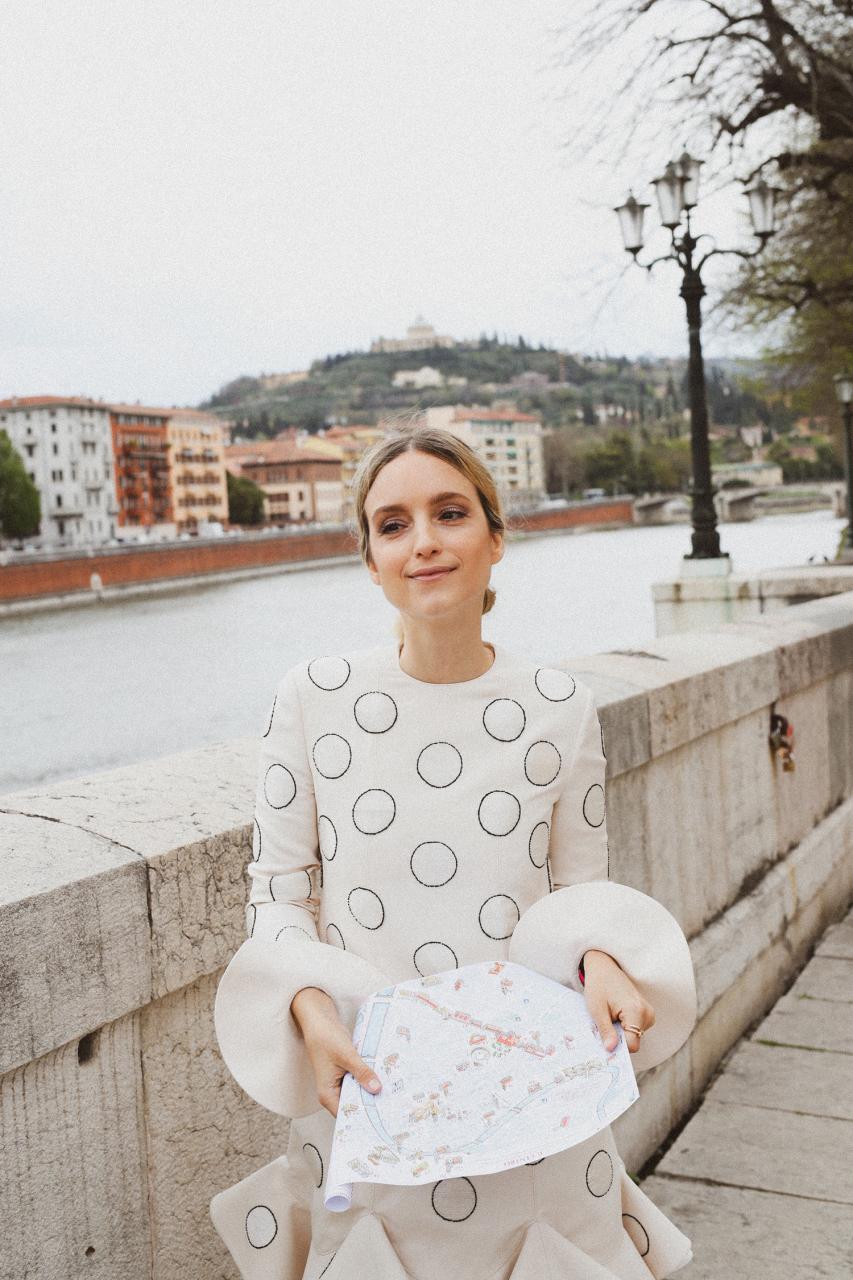 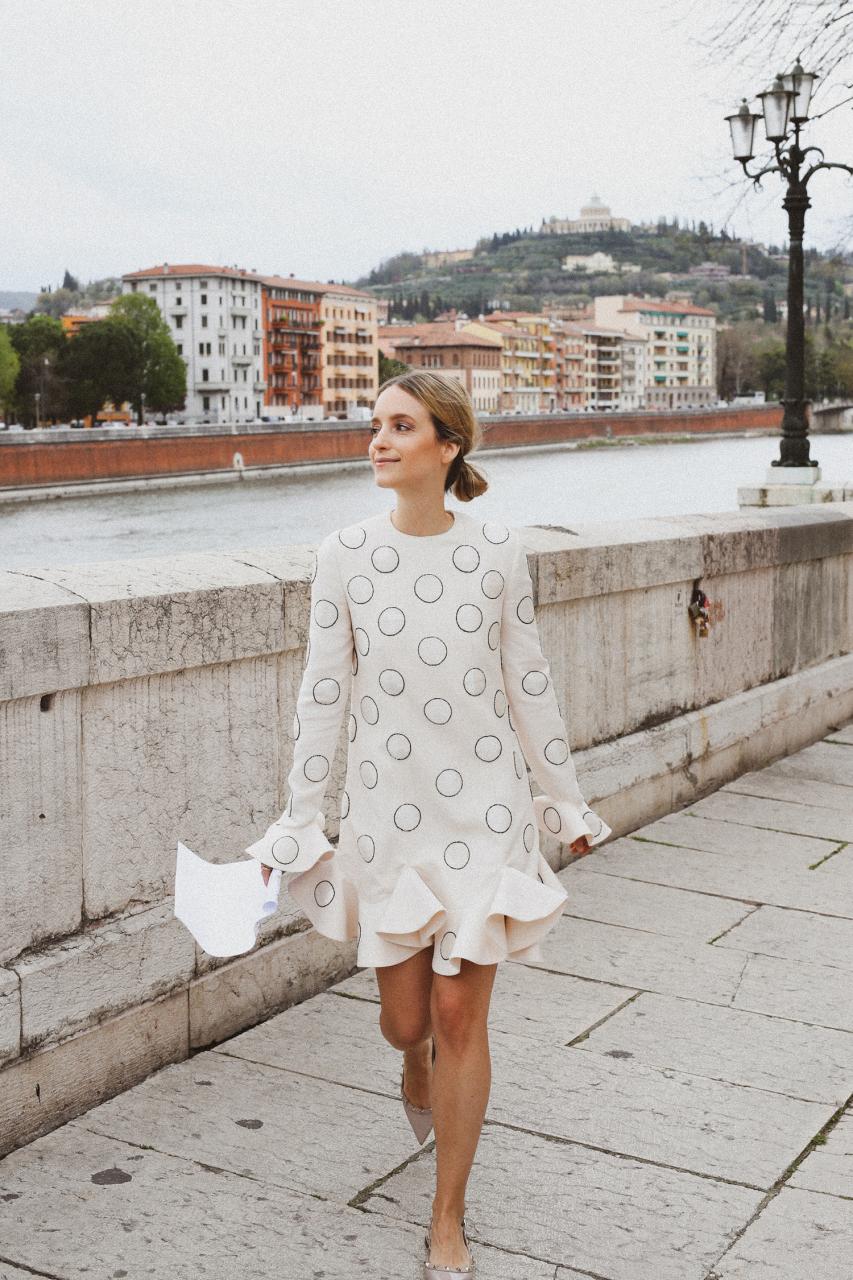 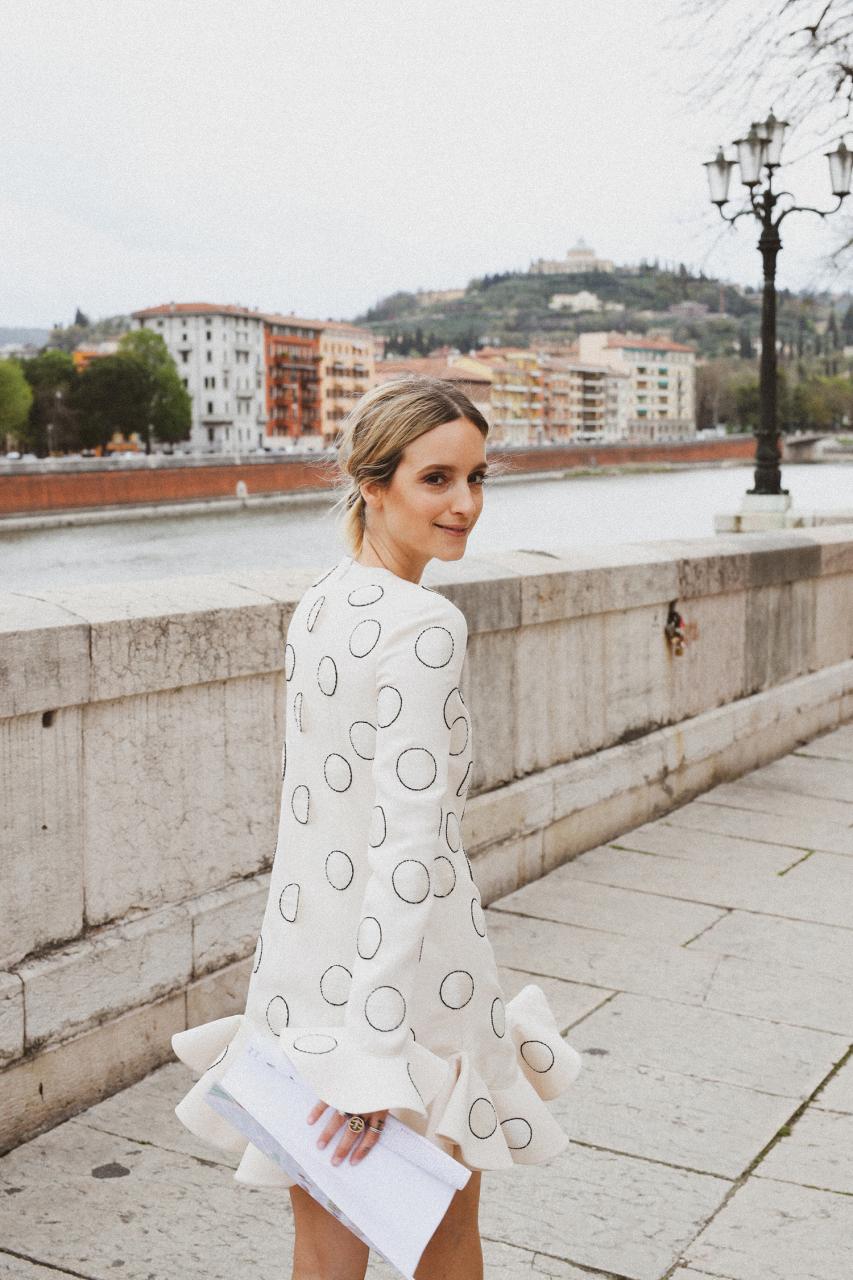