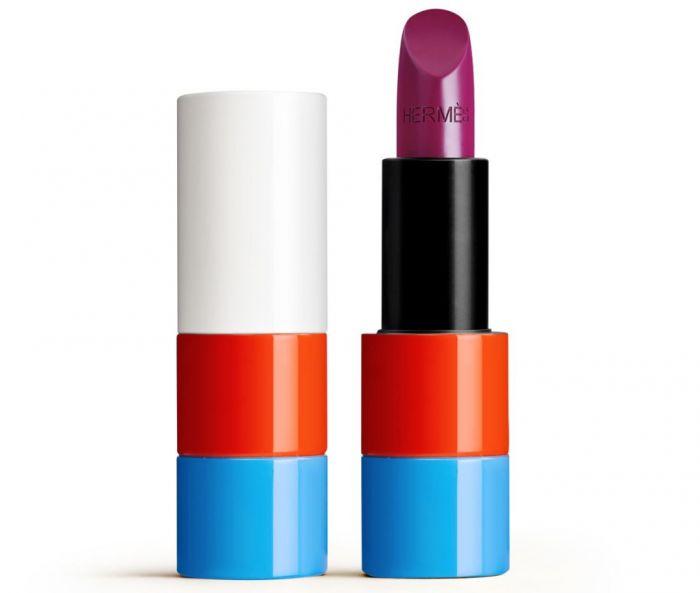 The 181-year-old French luxury brand Hermès has created a new collection, Hermès Beauty. And, the first product from Hermès Beauty is an assortment of lipsticks called Rouge Hermès. Rouge Hermès’s lipstick colors are drawn from an archive of Hermès’s 75,000 silk swatches, and are available in 24 shades. The pigments are intense, including a deep purple, a neutral rose, a true red, and a bright orange. It is also a company that makes 70% of its products in-house, many entirely by hand.

What does that mean for Rouge Hermès? As Axel Dumas, CEO of Hermès said, “Lipstick is not a status symbol, nor a sign of submission to an order, but an affirmation of the self.”

In March, it will be available in 35 countries at select Hermès boutiques, on hermes.com and at third-party retailers, including Saks Fifth Avenue, Bergdorf Goodman and Bloomingdale’s. Rouge Hermès lipsticks sell for $67. Refills will cost $42.

The JustLuxe Team strives to bring our members and readers the very best in luxury news and conversations. We love to hear your opinions and suggestions, but most of all, we love to interact with you. …(Read More)