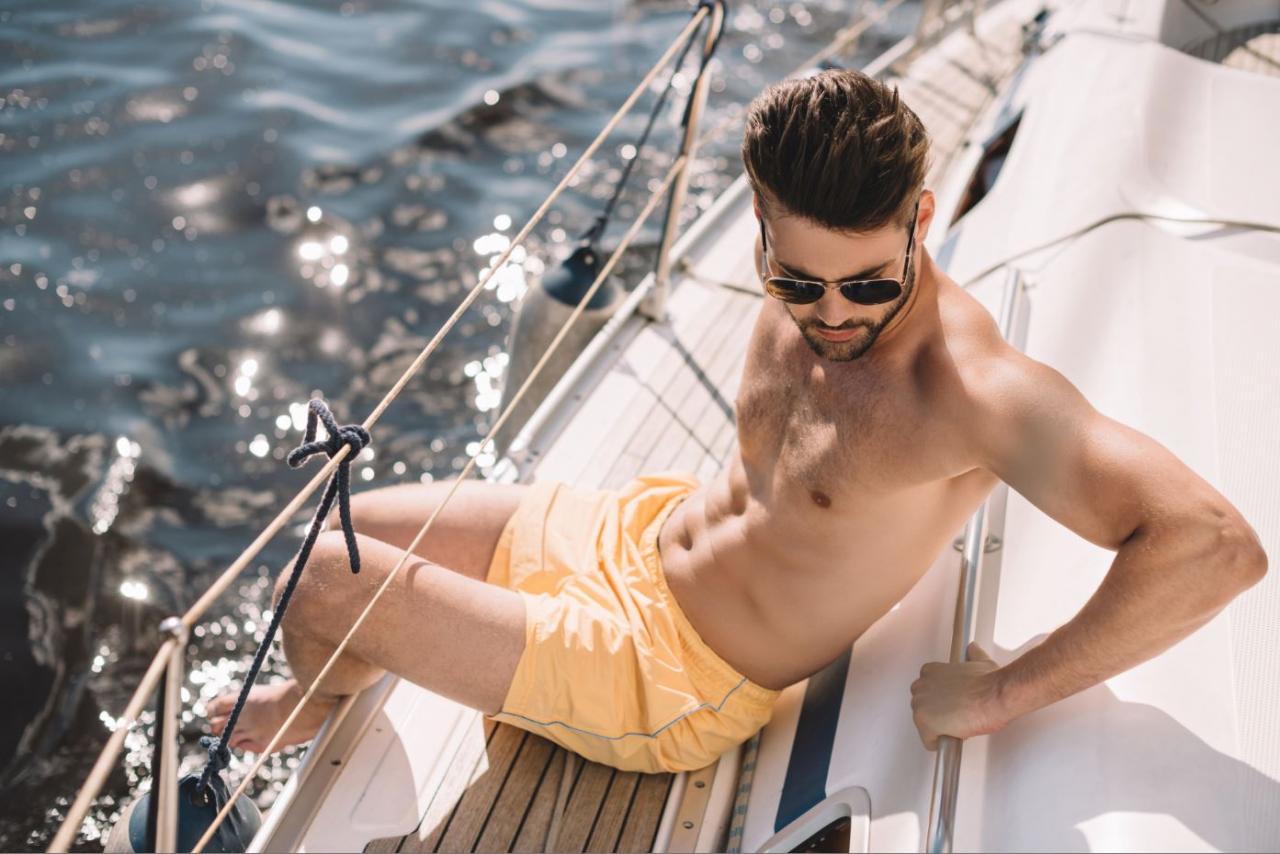 Let’s face it; when it comes to men’s swimwear, variety exists solely in length, waist type (snap or drawstring), fabric, and print. The adornments so typical of the women’s swim genre (scalloped edging and ruffles anyone?) are sadly not an option for the gents, who find that fabric pattern and quality construction are the best paths to swimwear self-expression. Solid, plaid, floral, or skulls – all can be found within the collections of these luxe men’s swimwear makers. But here’s a little not so secret tip: the tony labels and logos of each just might provide all the self-expression you need. 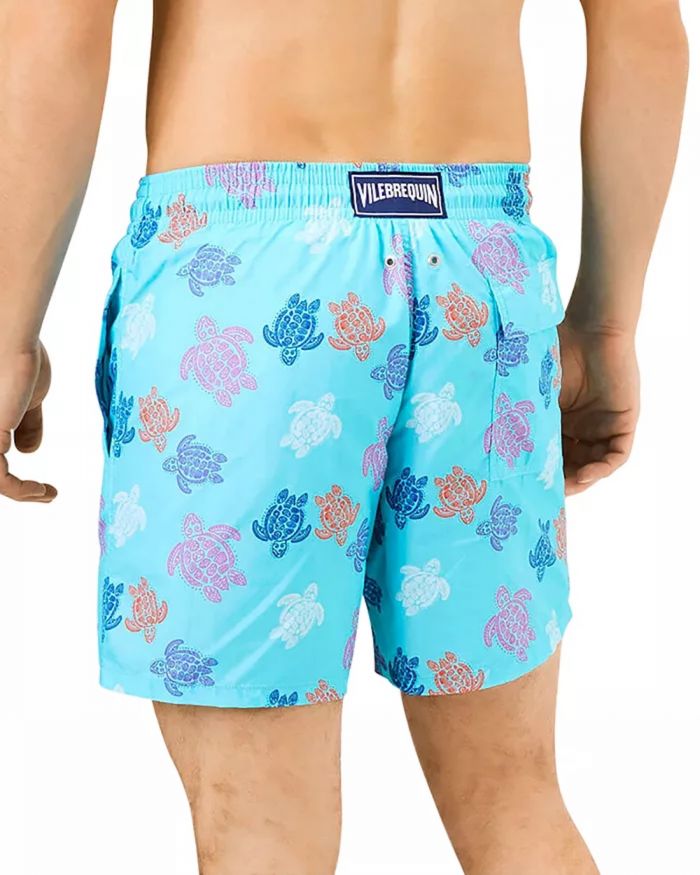 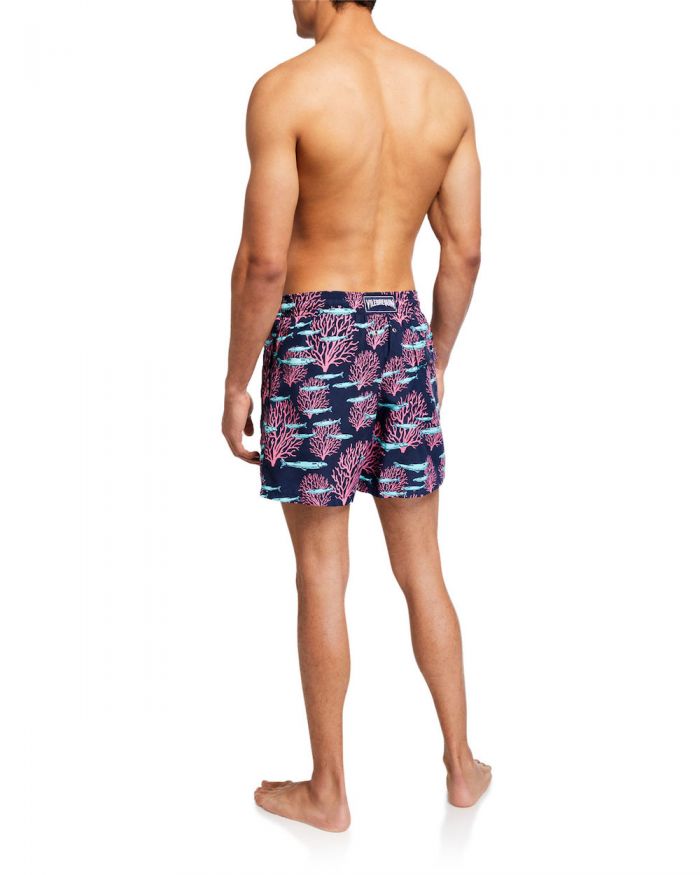 Frescobol Carioca: From Brazil, Frescobol Carioca swimwear blends the erudition of Rio’s modernist architecture with impeccable craftsmanship, the aim of which is that customers ‘live like a Carioca’ (a Rio resident). The brand’s bold and colorful aura is influenced by samba, the curves of the Brazilian landscape, and the artwork of architect Roberto Burle Marx. A stellar reputation is well illustrated via its collaborations with other purveyors such as Louis Vuitton and the Eden Rock Hotel. Complete your beach look with their Panama hats, sunglasses, and beach bags. FYI, 'Frescobal' is Brazilian paddle ball. 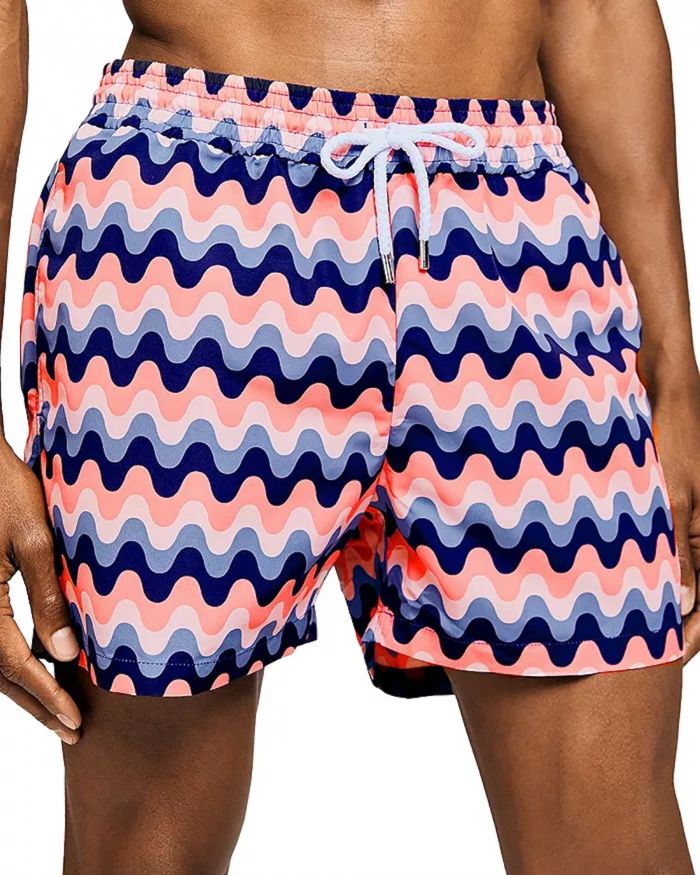 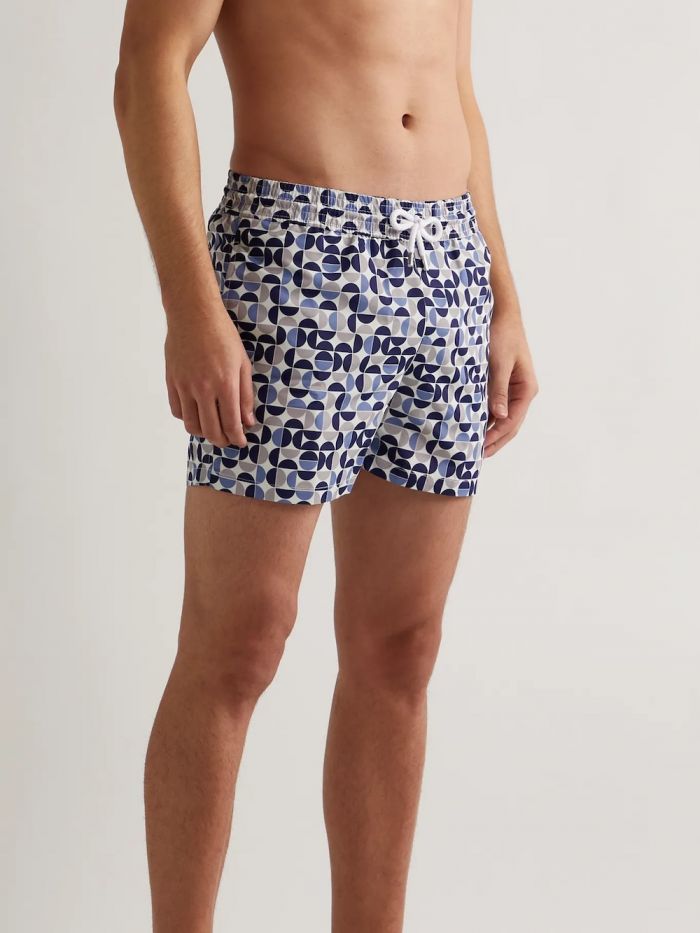 Orlebar Brown: This British clothing brand founded by photographer Adam Brown in 2007 specializes in tailored men's swim shorts that are based on the 17-piece pattern of traditional men’s suit trousers. These are not so much swimsuits as they are couture shorts that can take a dunk or two. Each swimsuit features a four-part shaped waistband, zip fly closure, and side fasteners, and each entails hand craftsmanship. Pip pip, cheerio. 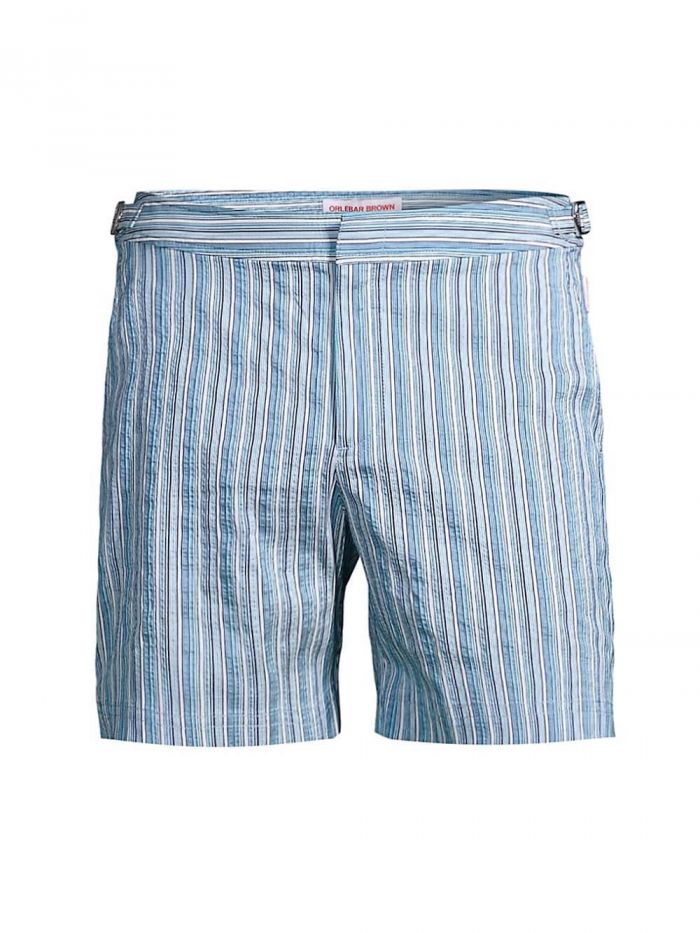 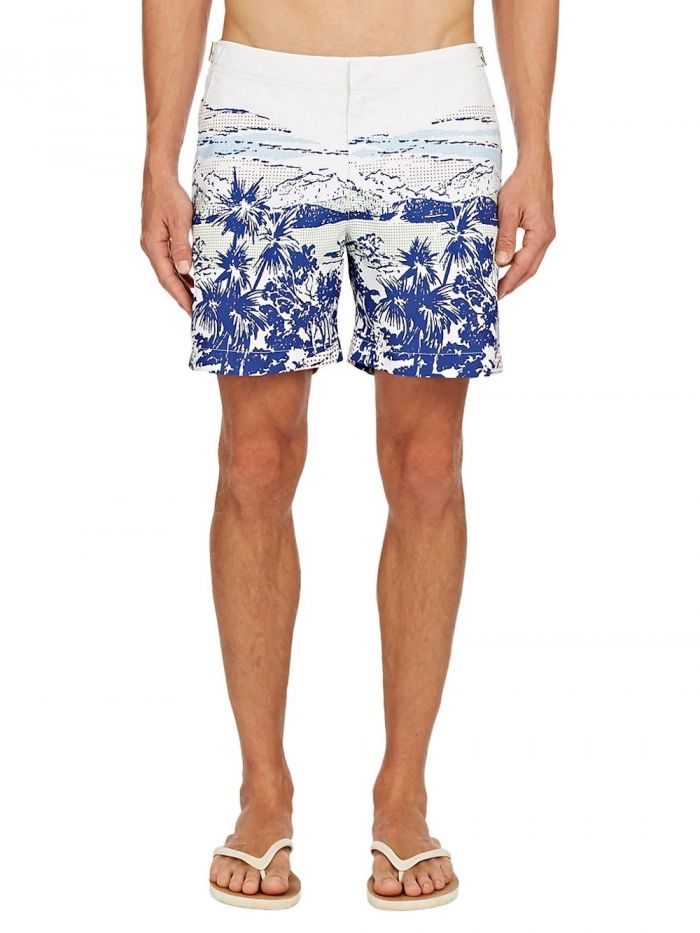 Thom Browne: There might not be a logo to flash on these swim trunks, but those in the know will grant you a head nod for your fashion sense. A three-time winner of the CFDA Menswear Designer of the Year, Thom Brown is known for his signature line of tailored gray suits – an Americana aesthetic that finds its way to his swimwear line. His collections are clean and classic, and are distinguished with visual identifiers such as his four white horizontal stripes. No logo? No problem. 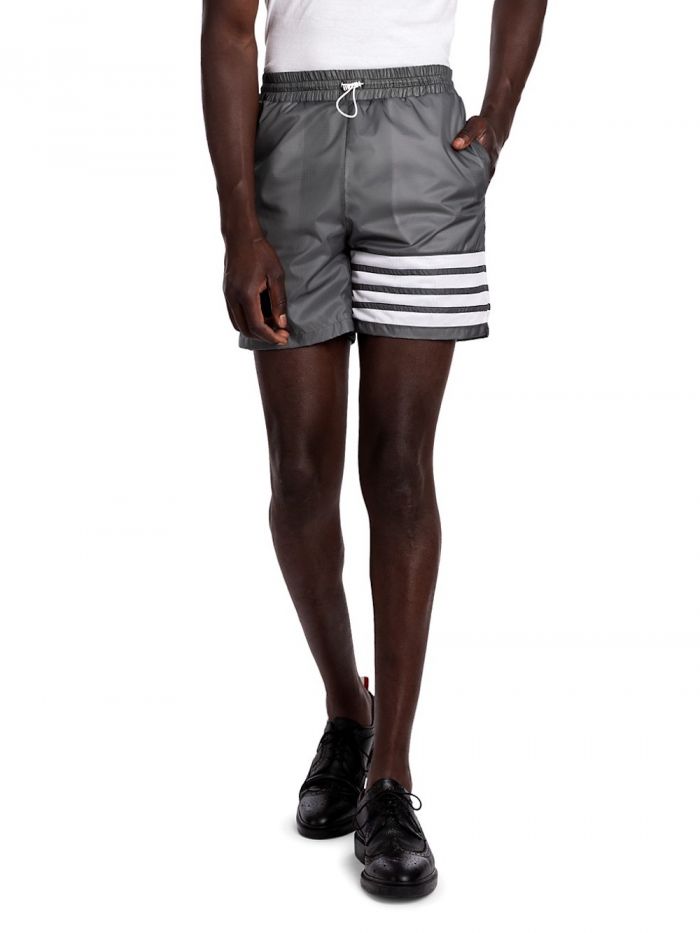 Peter Millar: Founded in 2001 with a single cashmere sweater, this Raleigh, North Carolina-headquartered brand has grown to include luxury performance sportswear, including seasonal resort apparel such as colorful swimsuits made in artisanal workshops. The brand’s presence within prestigious resort boutiques is illustrative of both its quality and its desirability. 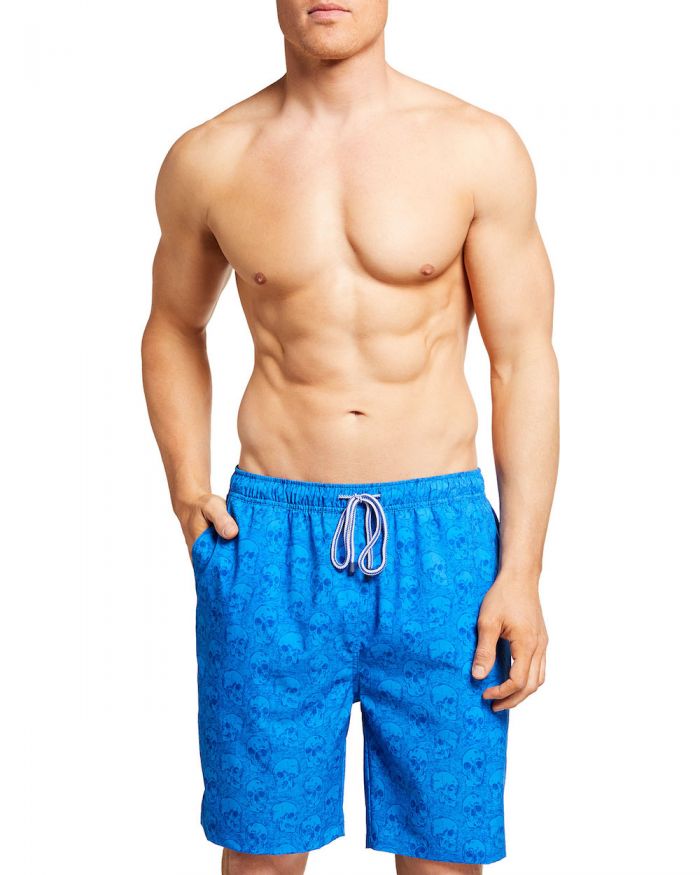 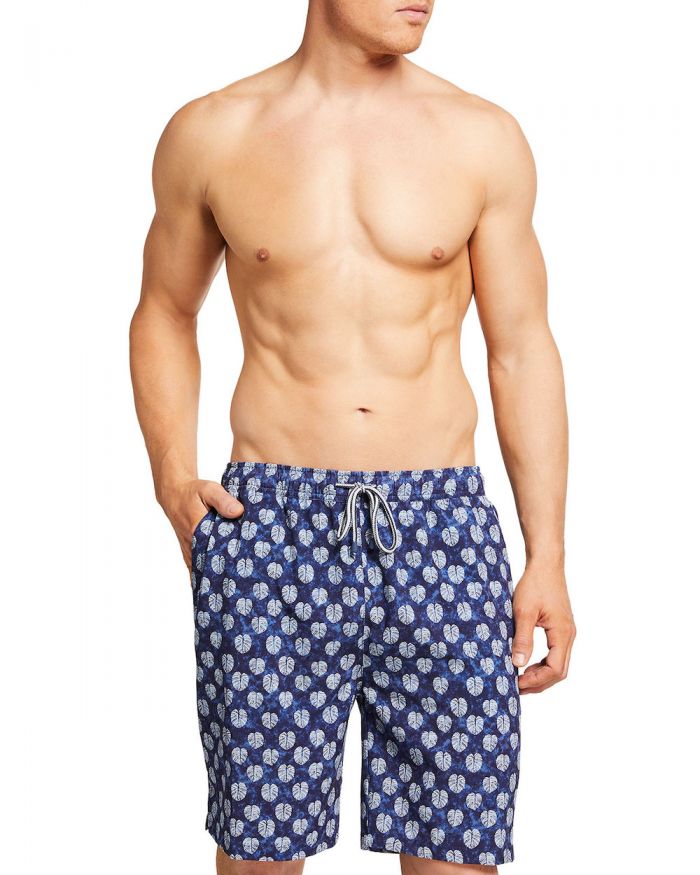 Mr. Marvis: From Amsterdam, Mr. Marvis originated with one singular goal: to make perfect pairs of shorts and trousers that make the wearer feel marvelous. With mission accomplished, the company then added swim shorts to the line-up. And by all accounts, each pair is as fab as its predecessors. 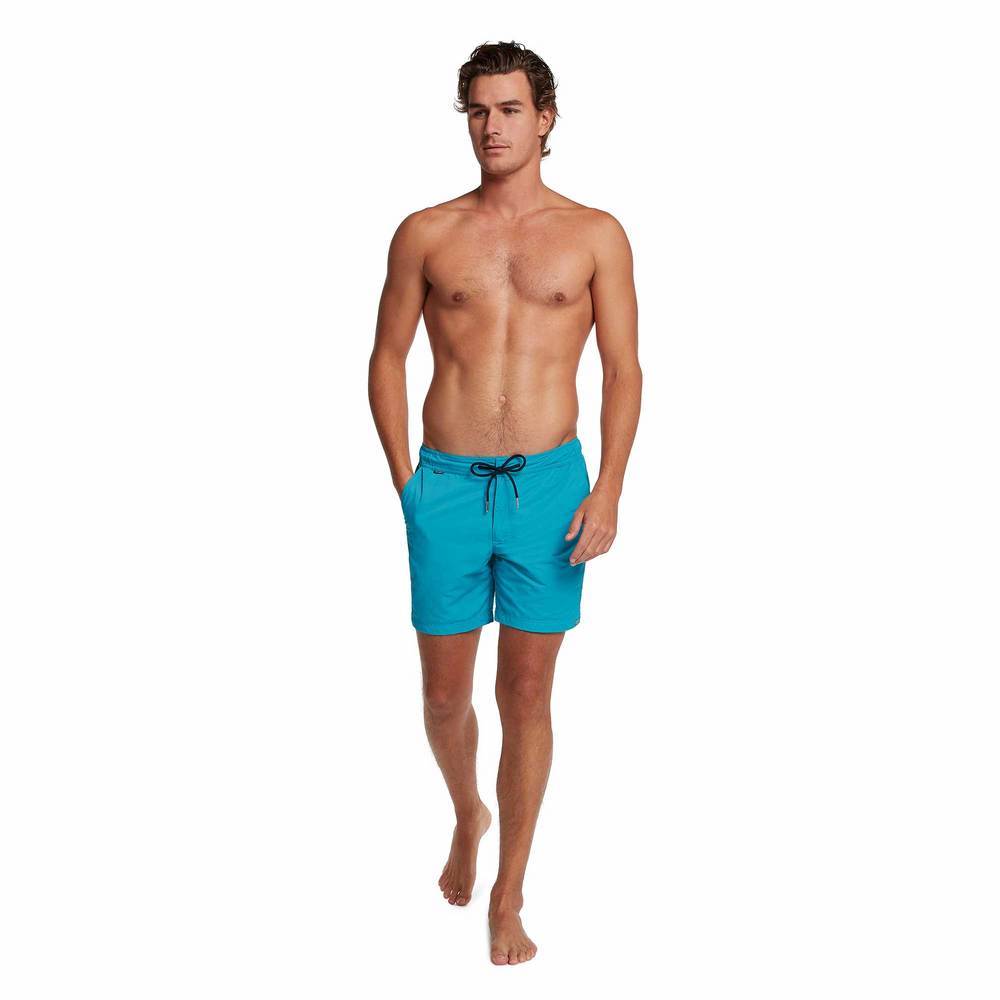 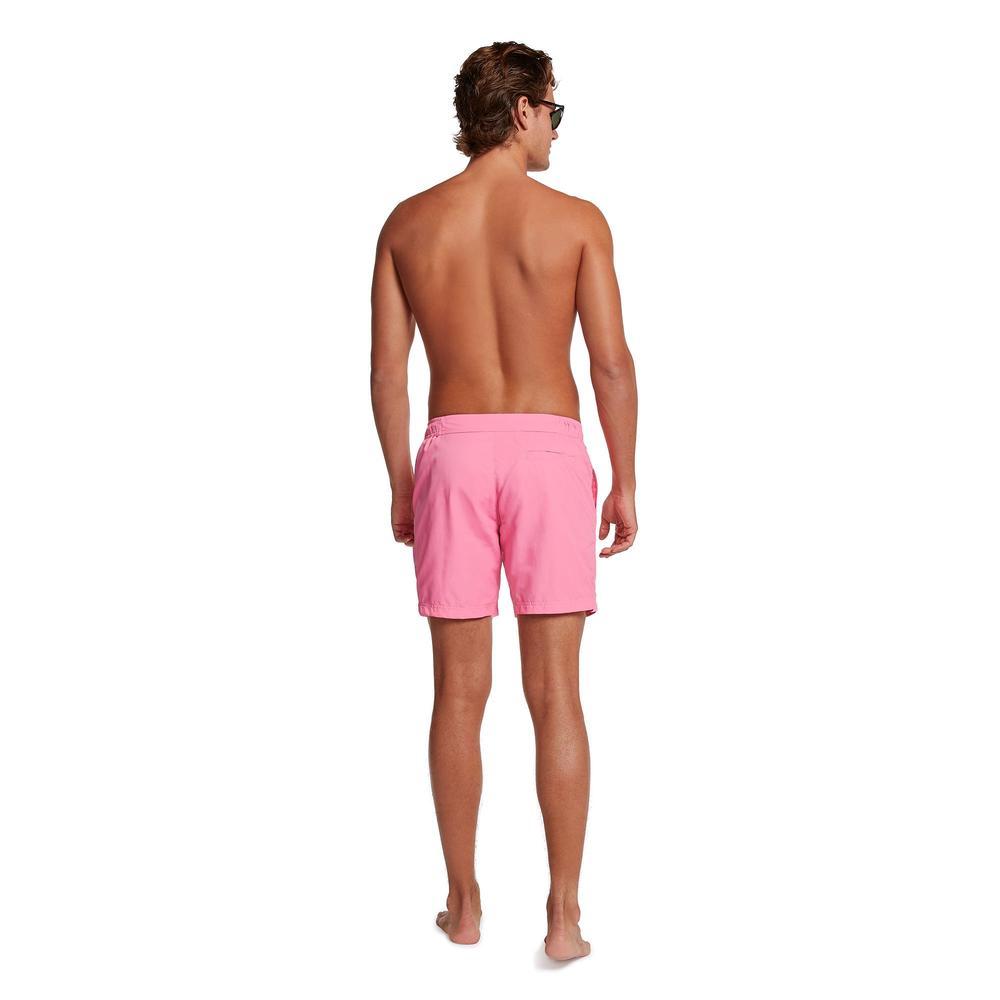 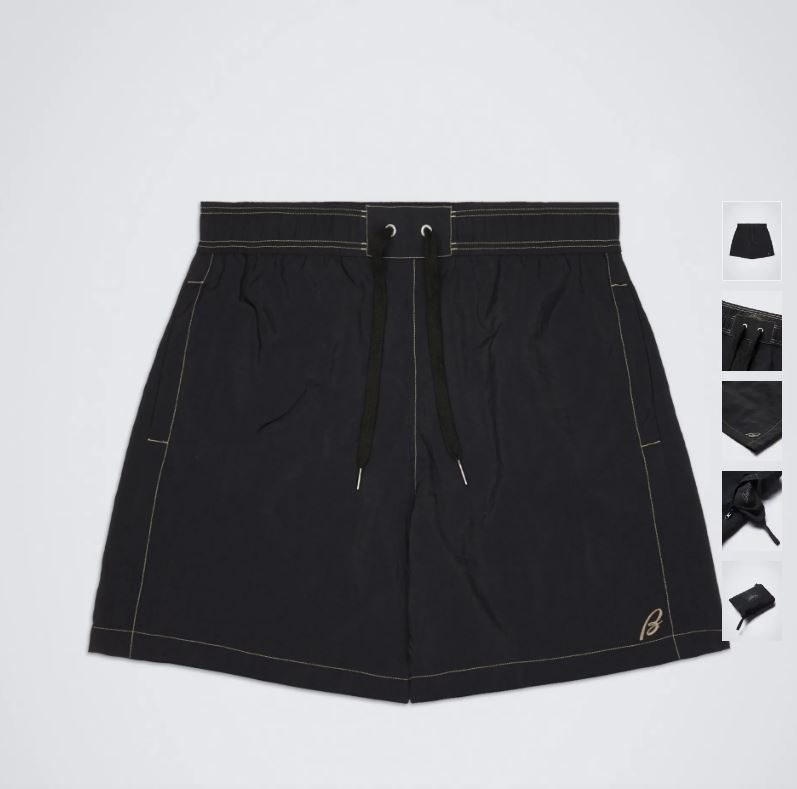 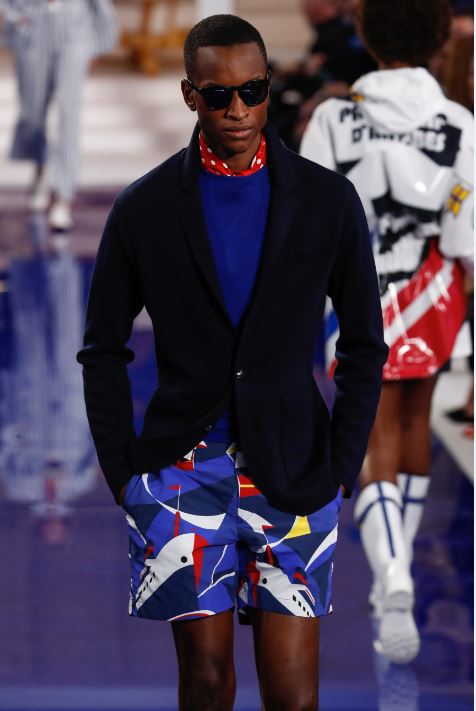 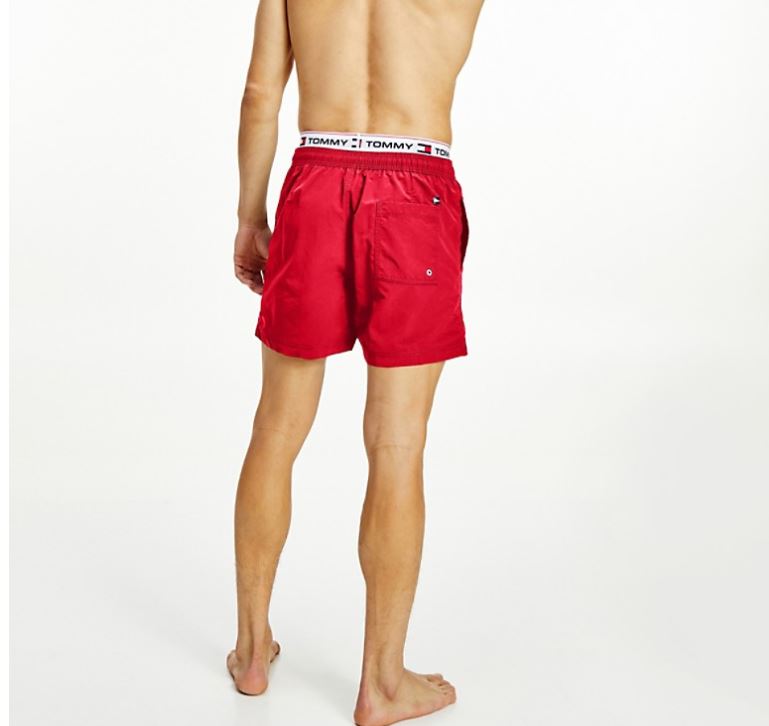 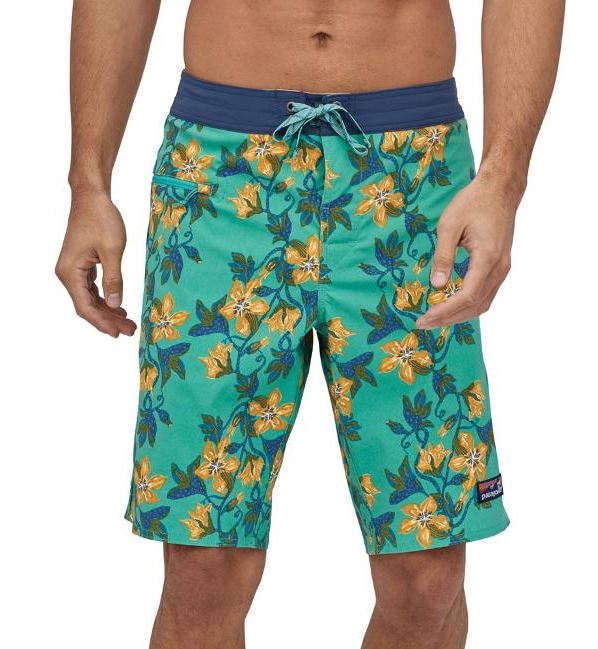 Fran Endicott Miller is a luxury focused freelance feature writer for a variety of lifestyle publications and websites, editor-at-large for JustLuxe.com, and a California editor for luxury travel concierge service Essentialist. Prior to her journalism career she held positions in the fields of politics, television, and professional sports, and is proud to have established the Golden State Warriors…(Read More)