These days you don’t have to leave your social media of choice to fashion magazines and news outfits to curate your favorite models for you, no matter what you choose. Surely, social media is playing curator to you. From Snapchat and Twitter to Instagram, these social networks and their algorithms give models greater visibility by ‘deciding’ to place them in your feed, helping them raise their profiles and catch designers’ eyes.

Regularly, the models will treat online followers  to a glimpse backstage at the biggest events in the fashion calendar, notably fashion week shows. Here’s a look at some of the models to follow on social media for a taste of life behind the scenes at the upcoming round of shows.

Certain models are hot tips for fashion fans hoping for an exclusive look backstage, whether thanks to their celebrity status or the sheer number of runway miles they clock up during Fashion Month,. Kendall Jenner, for example, needs no introduction these days, with several tens of millions of followers on social media. As shown in the list of best paid models of 2016, she parlays this influence into dollars. But there are plenty of other models who are just as in-demand this Fashion Month and who are just as likely to be sharing exclusive snaps online. 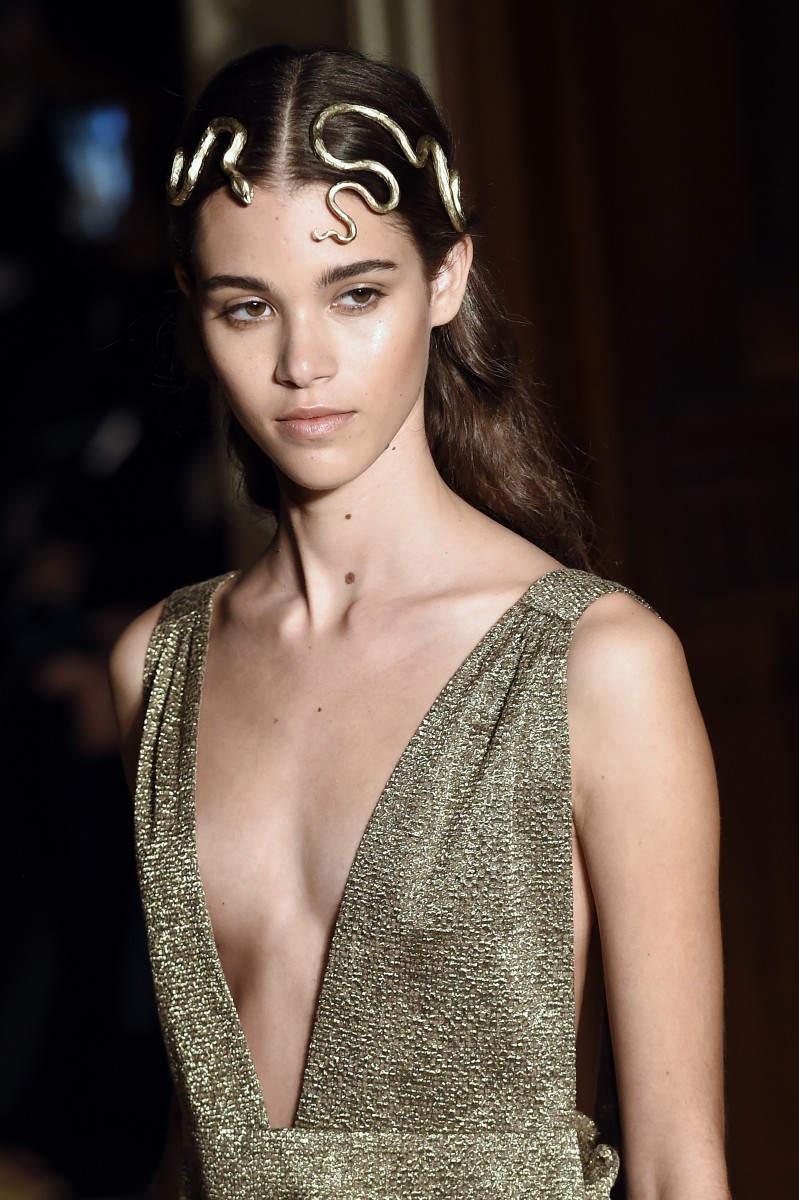 Cindy Bruna (top) is without a doubt France’s hottest rising star of the modeling business. She’s been on the up for several seasons and is as much in demand in Paris as she is in New York. Bruna has worked with the biggest names in the business, and is a regular on the Balmain runway. She followed up a hugely successful Paris Fashion Week in March 2016 with a week of haute couture shows for Zuhair Murad, Jean Paul Gaultier, Elie Saab and Alexandre Vauthier. Her several hundred thousand online followers will no doubt enjoy her starring role in this season’s Fashion Month.

Pauline Hoarau is another upcoming French model who’s a hot tip for insider snaps, with dozens of shows scheduled in Paris, New York and Milan this Fashion Month. Similarly, Joséphine Le Tutour walks the runway for a host of prestigious fashion houses, from Chanel and Sonia Rykiel to Elie Saab and Balmain.

The Hadid sisters, Jourdan Dunn and Karlie Kloss are all famous faces on the Internet, but they’re also hot property in the fashion world, with designers keen to sign them up. The Misha Collection has already announced that Jourdan Dunn will be opening and closing its New York show, and Gigi Hadid is sure to take center stage in the Tommy Hilfiger show – also in New York – after co-creating a line for the label. 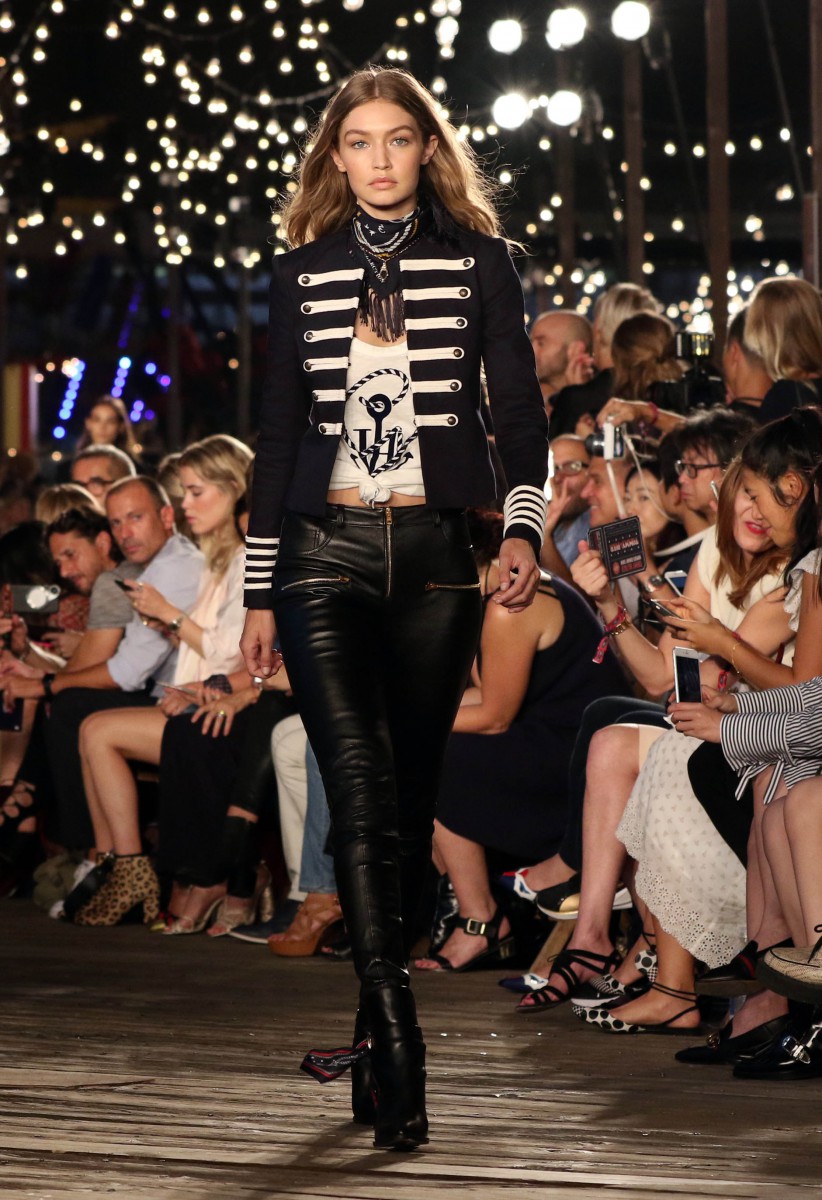 Although the names Lineisy Montero, Maartje Verhoef and Greta Varlese may not mean much to the public at large, these three young models are among those who’ve appeared in the most runway shows this year.

Greta Varlese has notched up a hundred or so runway shows in the space of a year, with appearances for Kenzo, Givenchy, Sonia Rykiel, Rochas, Missoni, Marni, Versace and Fendi. 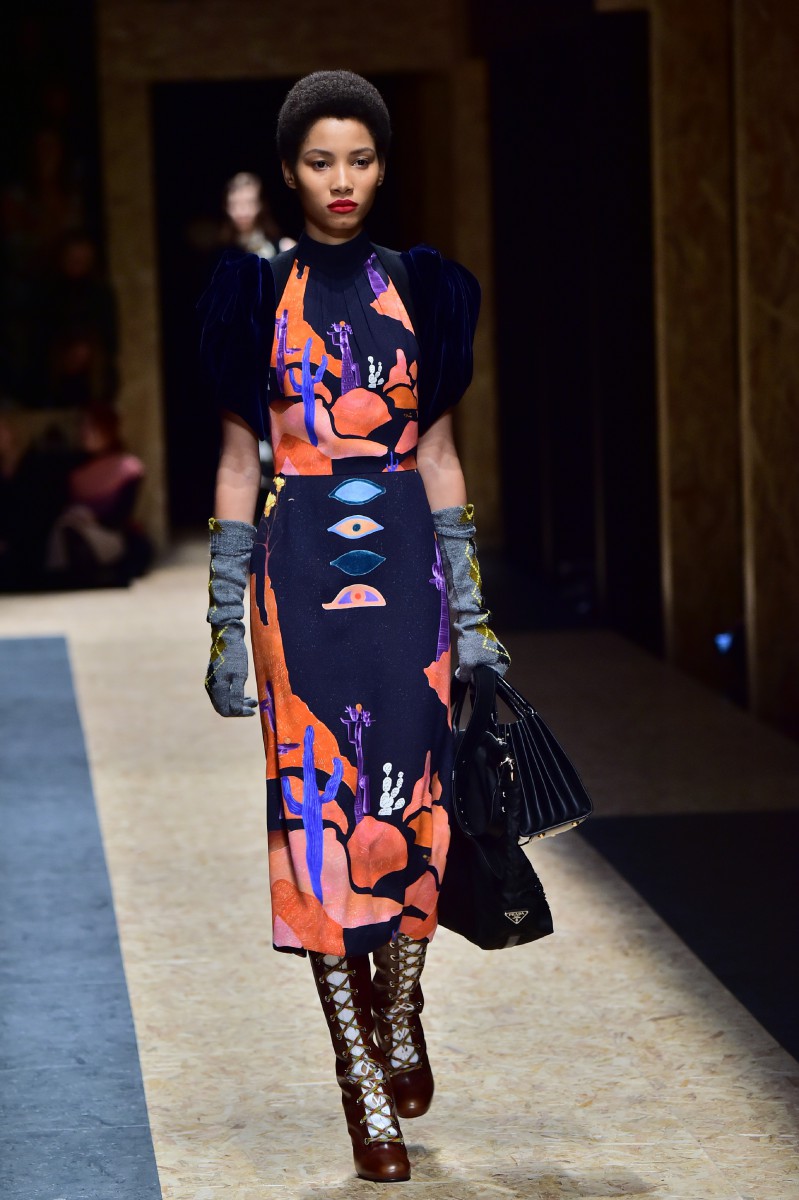