The Chanel Classic Flap Bag is undisputedly one of the most important accessories in the history of fashion, and its creation, along with those of its 2.55 Flap Bag predecessor and Boy Bag descendent, are filled with historical fashion lore. There’s also a lot of confusion and misinformation about the bags, as well as their details, differences and origins, though, so we set out to debunk or confirm what we could.

Below, we’ve created a primer, including a handy guide to the differences between the 2.55 and Classic Flap, what makes a bag a “Reissue” and where Coco Chanel got her inspiration for several of the designs’ most iconic details.

1. The 2.55 is the Original Chanel Shoulder Bag

Coco Chanel designed her first bag in 1929, but like all the others available to upper-class women during the era, it was hand-carried and cumbersome. In February 1955 (thus the 2.55 moniker), she debuted the shoulder-carried version and changed handbag history. For the first time, it was acceptable for women of considerable social status to carry a bag on their shoulders. 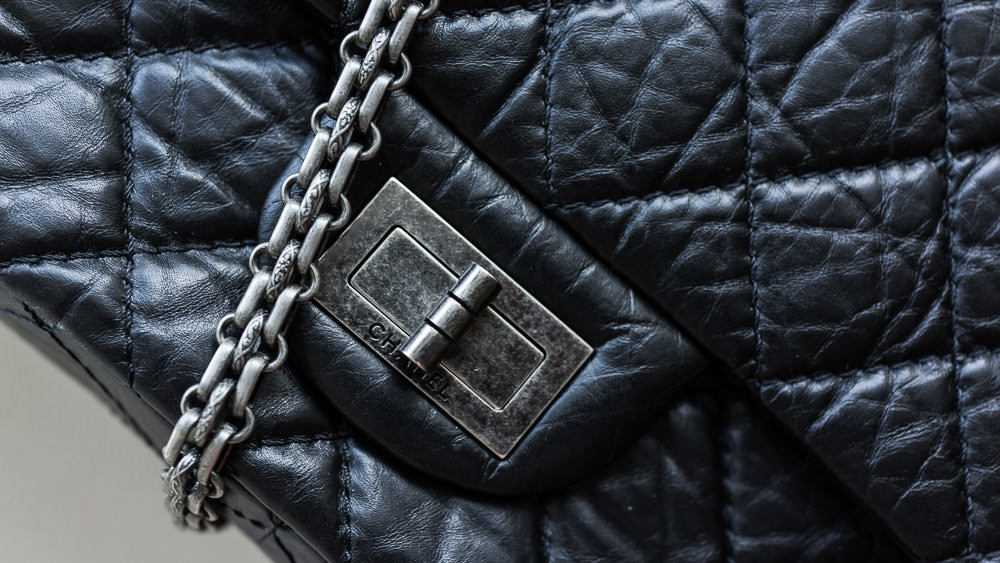 2. The Signature Double CC Lock Didn’t Debut Until the 80s

It’s hard to imagine a handbag market in which most Chanel flap bags aren’t festooned with interlocking CC locks, but until Lagerfeld added them to the bags and spun off the Classic Flap in the 1980s, Chanel’s flap bags bore the logo-free Mademoiselle Lock the 2.55 Flap Bags hold today. The Mademoiselle Lock gets its name from the fact that Coco Chanel never married. 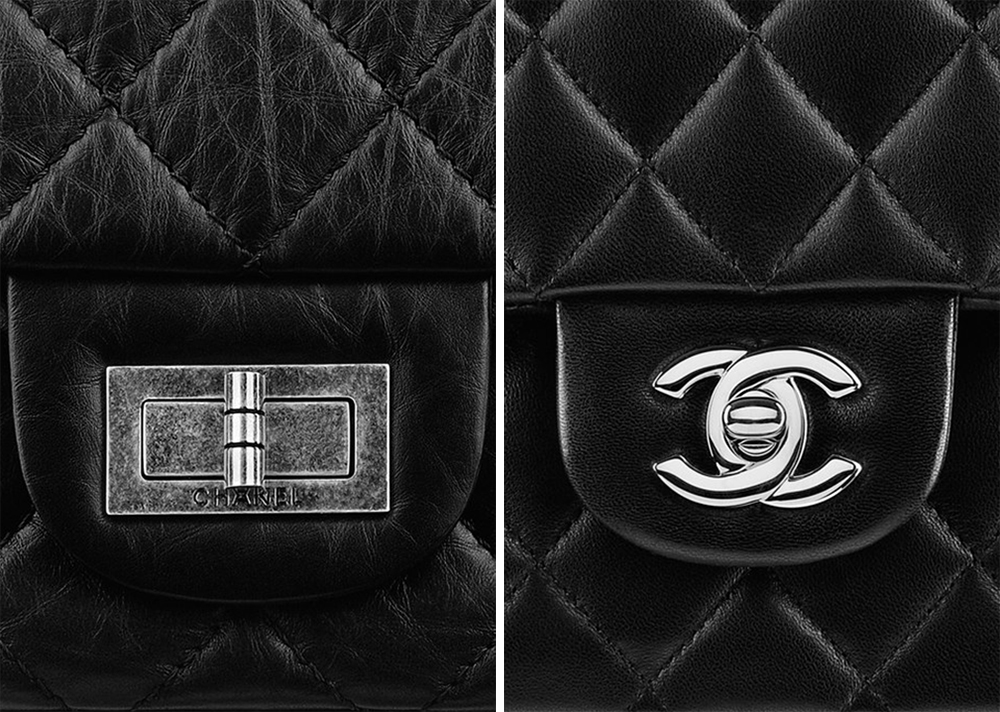 3. The Leather-Woven Strap Came Later, Too

Chanel’s first bags had all-chain straps, but the story goes that Coco subbed in leather-filled straps when resources were scarce; over the Chanel Flap Bags’ histories, several different types of chains have come and gone. Classic Flaps only use leather-woven chain straps, though, and modern 2.55s only use all-chain straps. 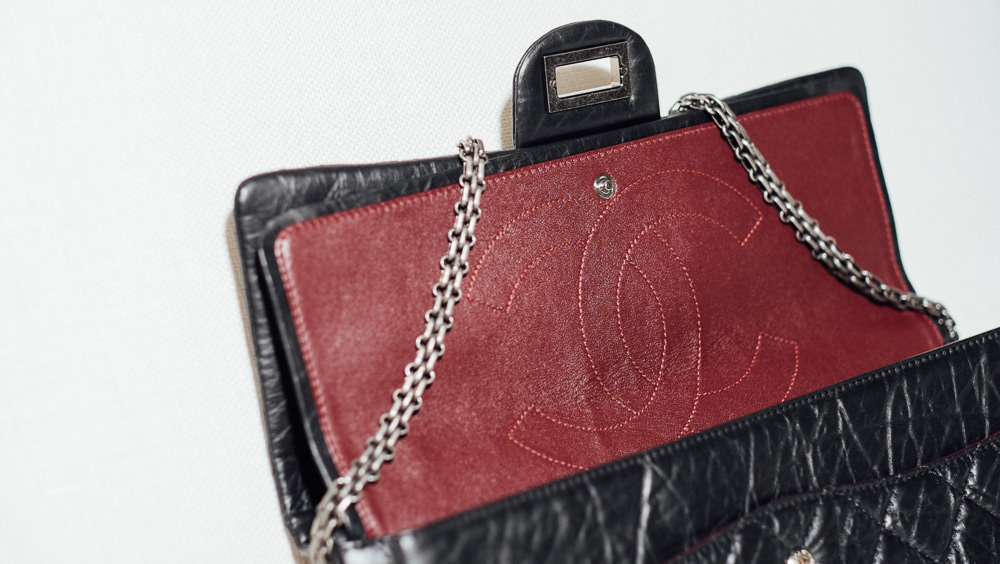 More specifically, the shade of burgundy leather that has long been used to line the original flap bags (as well as some Classic Flaps) was chosen because of the uniforms worn by Coco and her fellow charges at the convent orphanage where she was raised. 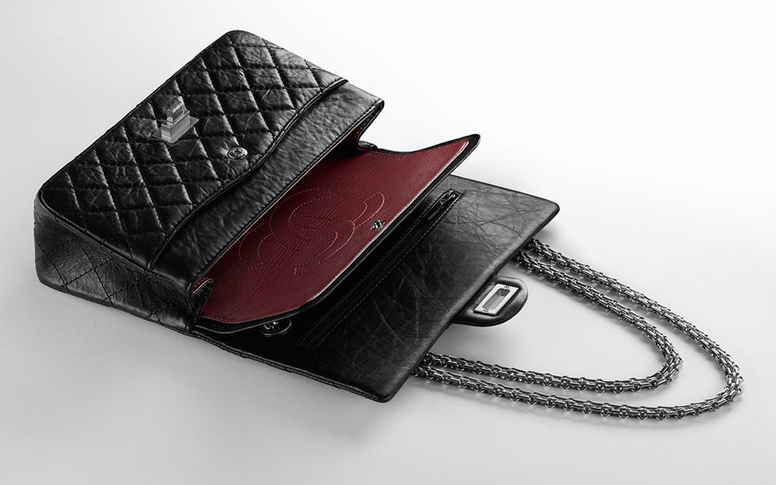 Chanel’s signature quilting was purportedly inspired by the jackets worn by male stablehands that Coco was particularly fond of. Also, Chanel’s most recent flap bag line, the Boy Bag, was named after and inspired by Coco’s longtime lover, polo player Boy Capel. 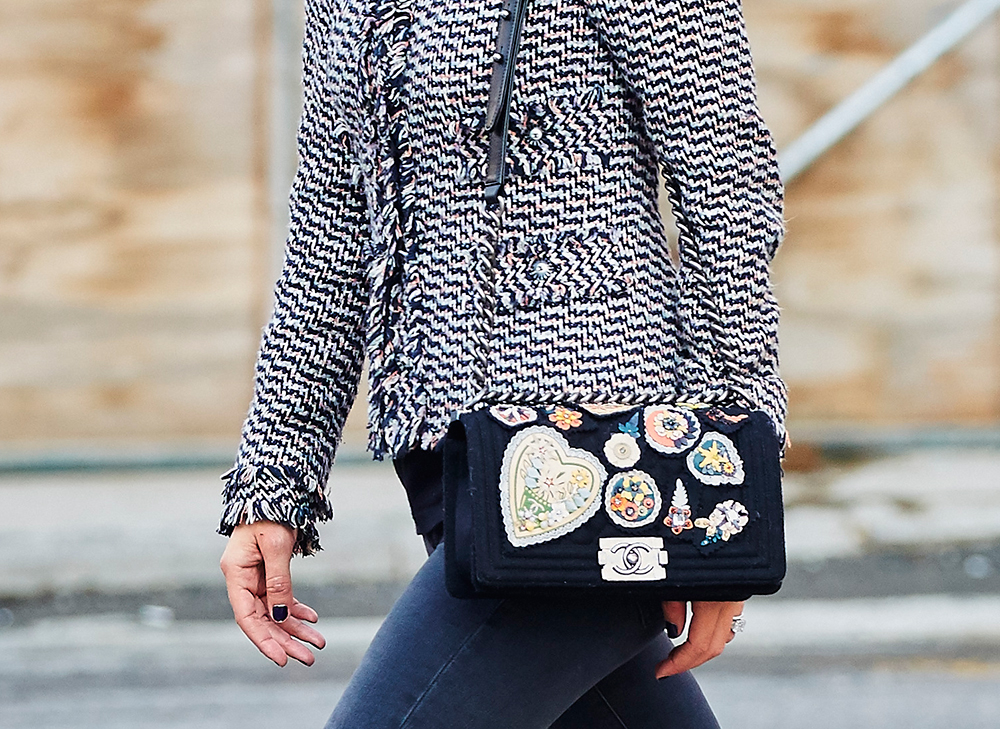 6. 2.55, Classic Flap and Reissue All Refer to Slightly Different Things

Chanel’s Flap Bags have one of the more confusing taxonomies in handbag history. First and foremost, the Classic Flap refers to the Flap Bags with CC locks that follow the design conventions Karl Lagerfeld debuted in the 1980s. The 2.55 refers specifically to Coco Chanel’s original design with the Mademoiselle Lock, but is often used as a catch-all term to refer to all Chanel Flap Bags that use the brand’s traditional structures. A Reissue is a 2005 version of the 2.55 that Karl Lagerfeld reintroduced as an exact recreation of the original. Technically, Reissues are only those bags from 2005, but the term is often used as an easy way to refer to all recently made 2.55s. 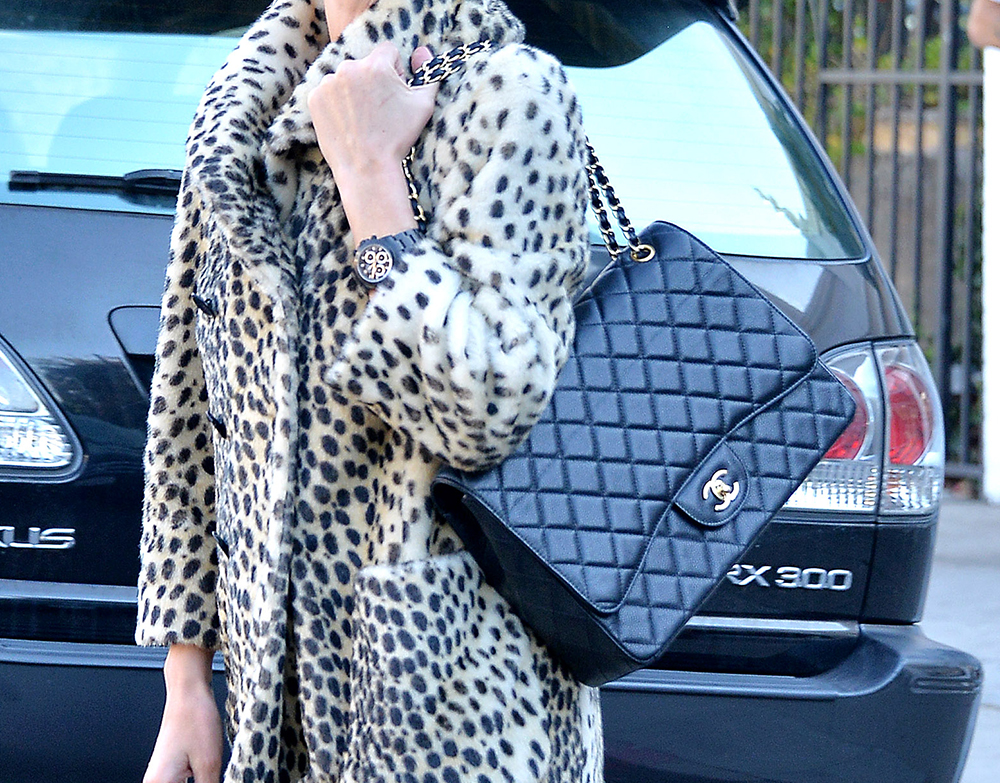 7. The Distinction Between a Double Flap and a Single Flap is Important

The double flap/single flap distinction is something about these bags that evaded my understanding for a long time, but I dug into it and parsed it out. Traditionally, 2.55s and Classic Flaps are both Double Flaps, which means they have both the exterior flap closure and an interior flap compartment. The 2.55s have always been this way, but at times, Classic Flaps have been made in certain sizes that have only the exterior flap with an open interior. When that’s the case, they’re called Single Flaps. As far as I can tell, Single Flaps were discontinued a couple years ago, and all 2.55s and Classic Flaps are now Double Flaps. Single Flaps are still widely available on the resale market, though. 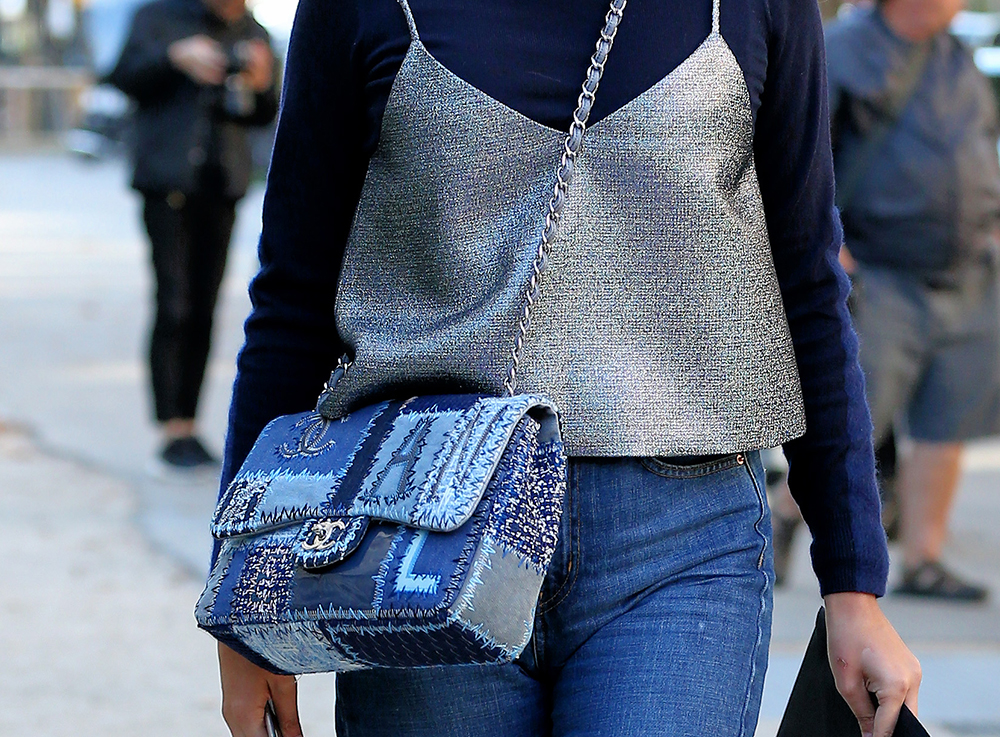 In 2014, Racked took a deep dive into how much Chanel bag prices have skyrocketed over the years. Plain leather versions can now retail for as much as $6,000; that increase surpasses the rate of inflation just a bit. 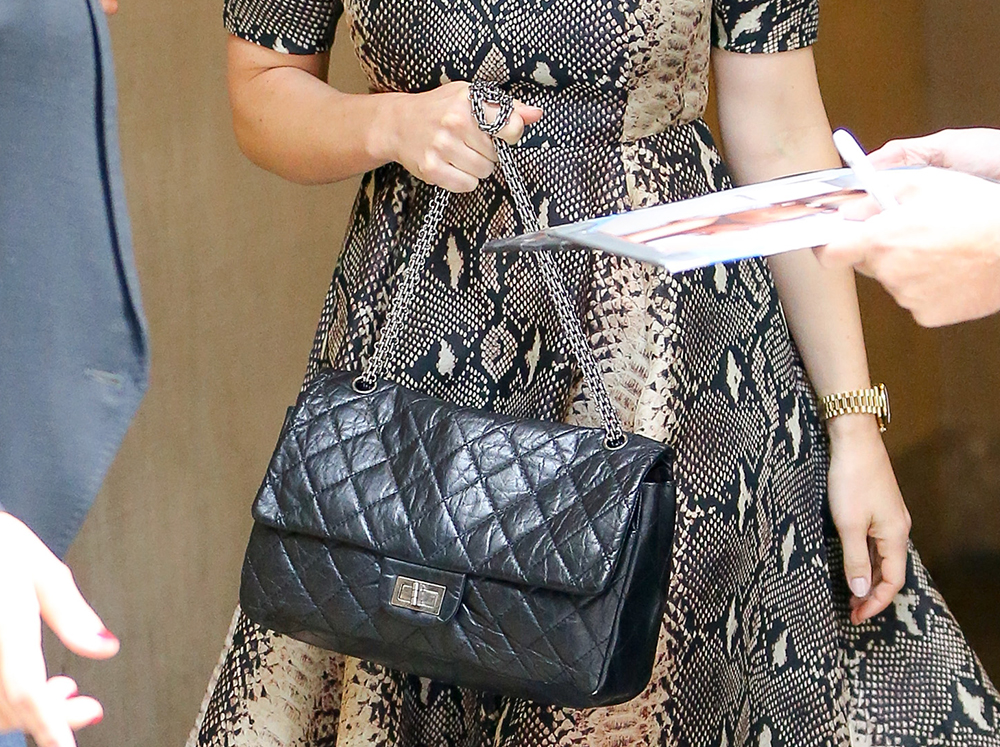 9. The Hidden Zipper Compartment Has a Special Back Story

Under the top flap, Chanel bags have a weird little zipper compartment that you won’t find in bags with similar structures from other brands; as the story goes, Coco hid it there to have a secret spot to stash her love letters. She was having a rather torrid affair at the time. 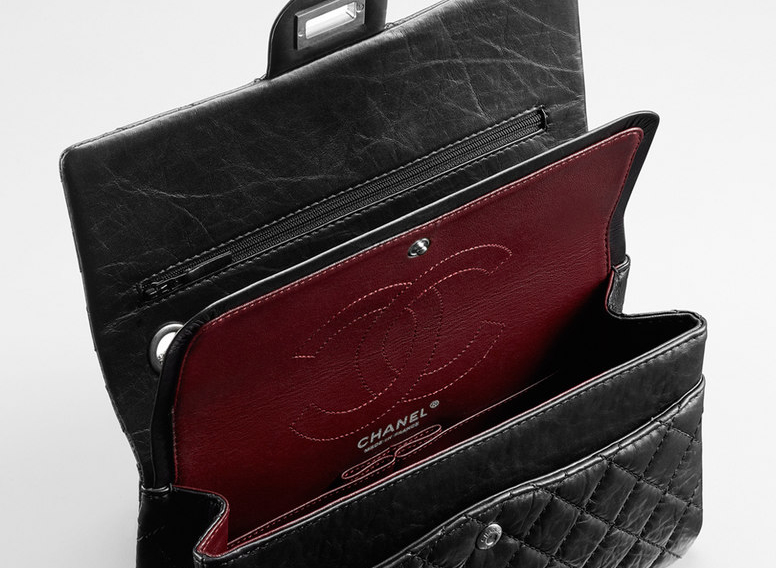 Because Chanel constrains its supply, regularly raises prices and has a long history as a luxury favorite, Chanel bags are a favorite on the resale market. Hard-to-find seasonal versions in like-new condition regularly sell for above their retail prices, and even gently used bags in regular leathers tend to hold their original value very well. There’s relatively little risk in splurging on a flap bag. Happy shopping. 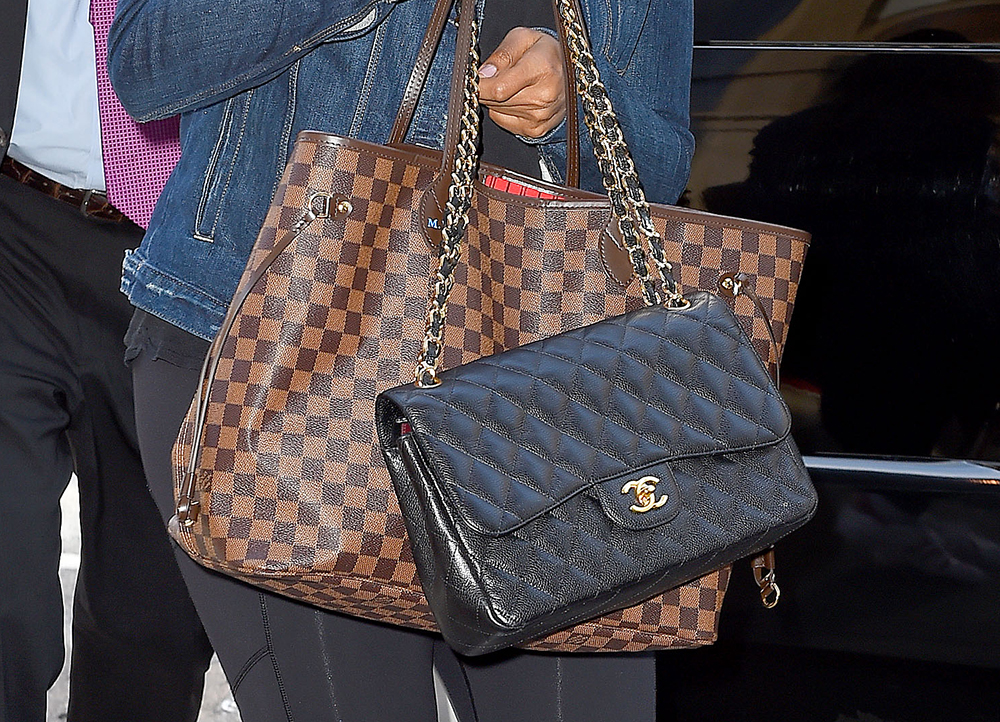