Last week, right after the Met Gala, Chanel debuted its Cruise 2016/17 collection in Havana, Cuba. The controversial location was announced months ago and many awaited what Karl Lagerfeld had in store for one of the first big, public events to be held in the country since travel restrictions have loosened. Chanel kicked off the show by taking guests to hot spots around Havana, including Ernest Hemingway’s house and an exhibition of Lagerfeld’s photographs. The Chanel Cruise 2016/17 Cuba Show was set in open air in Havana’s Paseo del Prada, which divides the city between Old and New Havana.

Guests arrived in colorful old convertibles and were treated to a spectacular show, with clothing and accessories that paid homage to Cuban culture and heritage, including classic car-printed skirts and beyond.

Of course, we wanted to share the accessories, but finding detail shots has proven to be quite the ordeal. Thankfully, Chanel added to its site a few photos that give a peek at the accessories, and Spy News Magazine answered our Chanel prayers by adding a few great images of the collection’s bags. 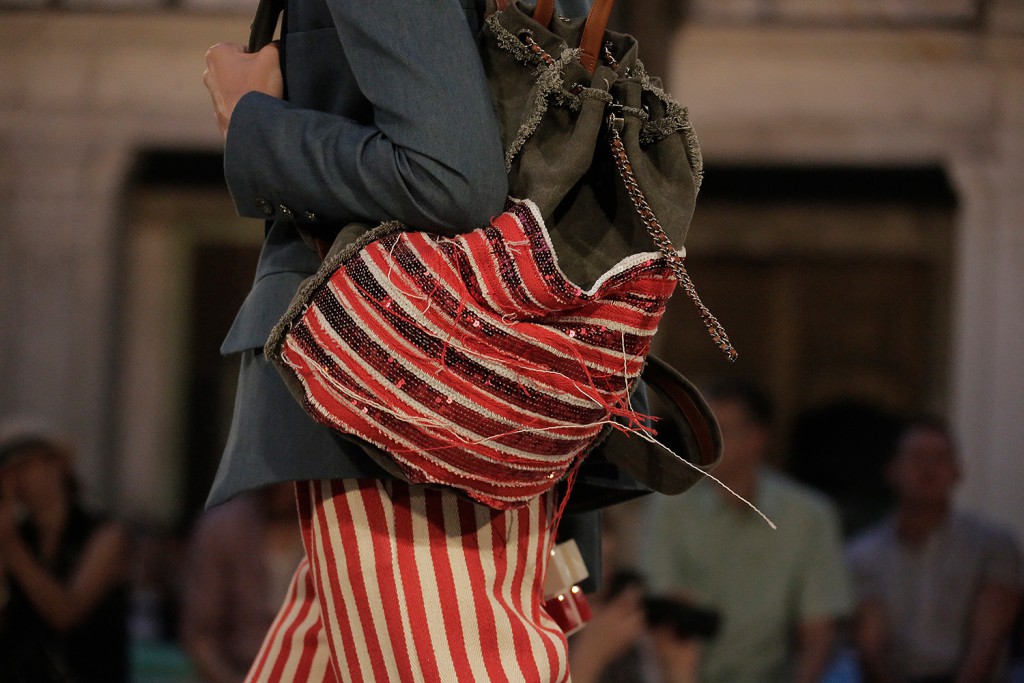 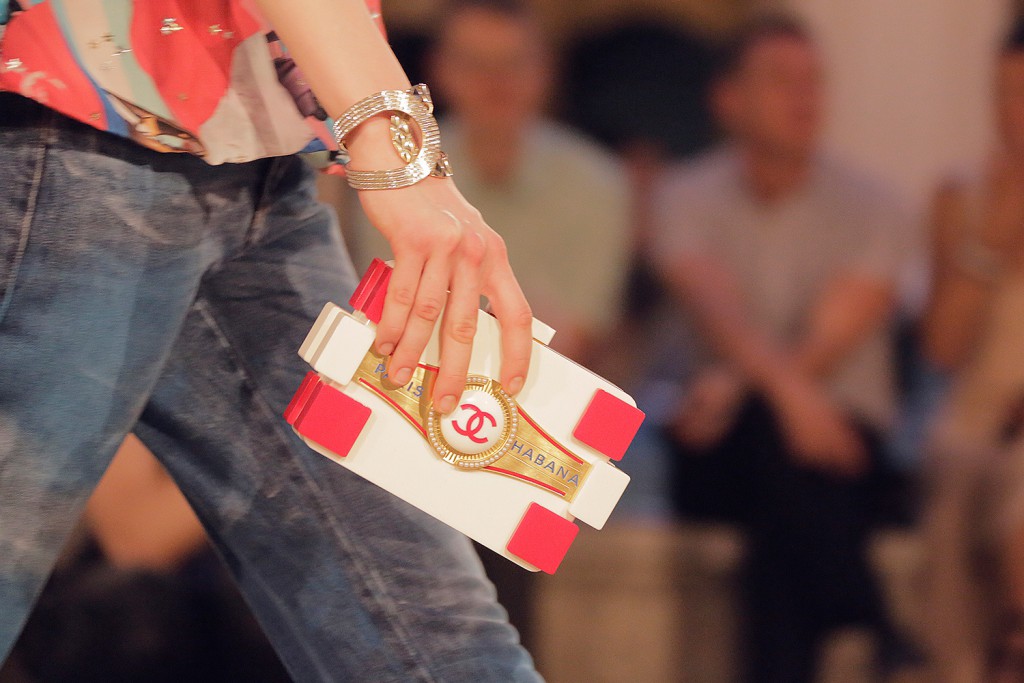