The stars flooded Paris airports this week on their way to Paris Fashion Week, and the French paparazzos are ready and waiting. Here’s actress/the Olsen twins’ little sis Elizabeth Olsen just after landing in Roissy Airport. On her right shoulder, you’ll notice she’s carrying a chic, black Alexander McQueen Heroine Shoulder Bag, and she also seems to have a Chanel Large Quilted Tote in tow. You can purchase the Heroine bag for $2,625 at Neiman Marcus. (Splurging on an authentic McQueen bag is ALMOST as good as going to Paris Fashion Week, right?)

Elizabeth had a coveted seat at the Louis Vuitton runway show during PFW – and, one can assume, an open invitation to an untoward amount of Parisian after-parties. I’m going to pretend I’m not insanely jealous. 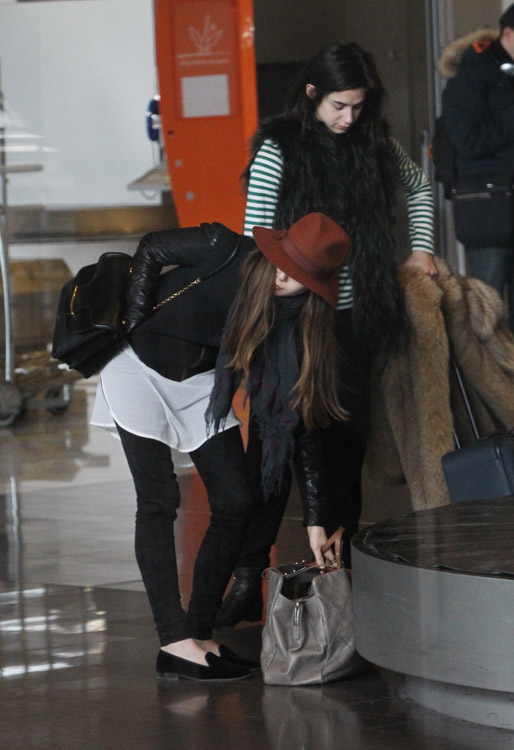 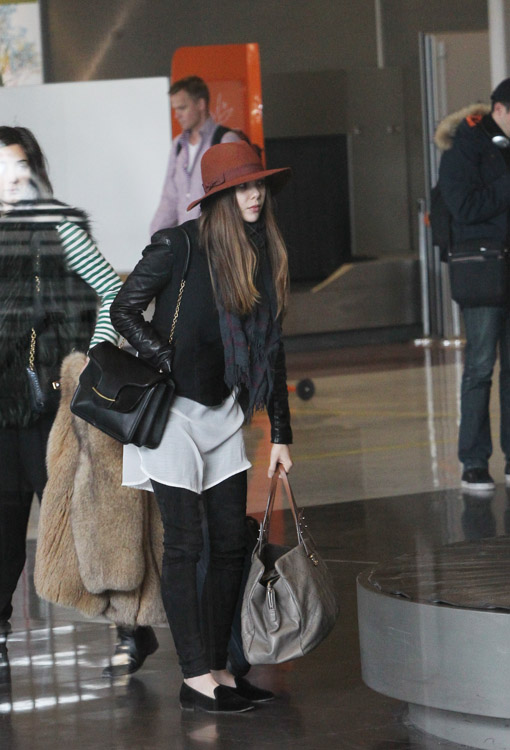 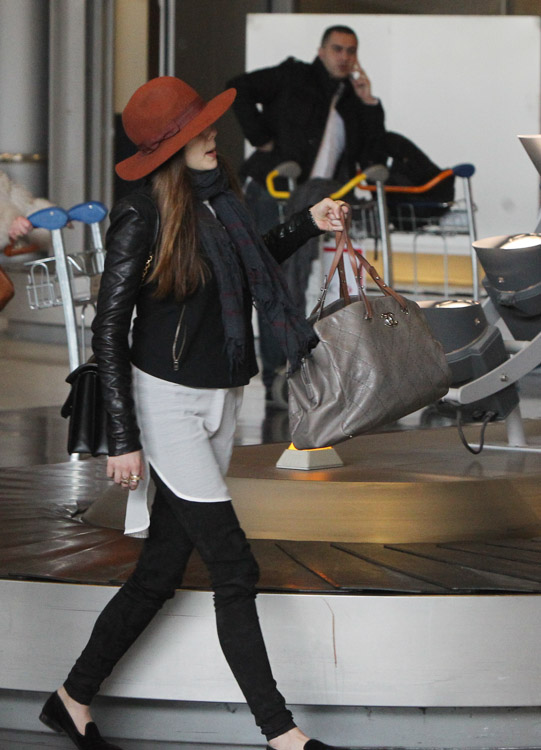 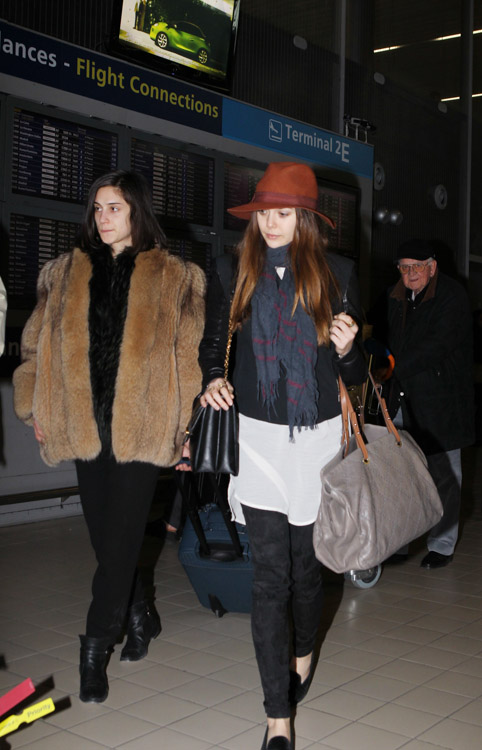 Both these designer goodies are no more available, however you can shop both Alexander Mcqueen Exhibit 2017 and Christian Louboutin through Net-a-Porter. Lisa’s next Bravo show, Vanderpump Rules, is going to start production on its next season — are you stoked? So far as I could tell, the consensus on the series amounts to: “MEH.” Ideas? Brazilian model and Victoria’s Secret Angel Alessandra Ambrosio appeared incredibly smart at her birthday party at Bagatelle Restaurant at LA last week. You would hardly suspect that a mere two days lady, she would be boho-ing up it in Coachella in a crop top and pink Daisy Dukes.