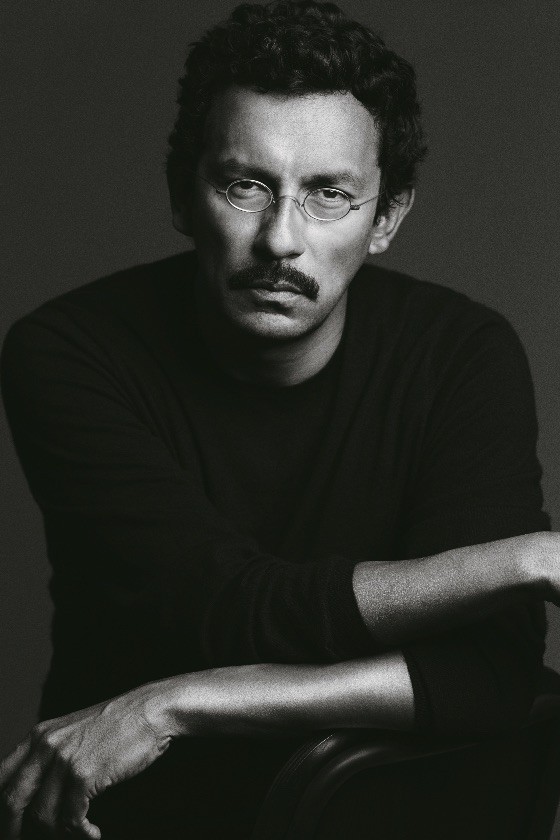 In a move that caught us – and almost everyone else too – by surprise, designer Haider Ackermann has been named the new Artistic Director of the luxury menswear label Berluti. Ackermann’s Wikipedia page not yet been updated with this new. There hasn’t even been any speculation linking him with the LVMH label, even though once a time many people were suggesting him as a possible replacement for John Galliano at Christian Dior. Ackermann was also a contender for the top job at Maison Martin Margiela, when Martin Margiela was himself still involved.

Ackermann, a designer more widely known for the womenswear collections under his eponymous label than for his menswear pieces, will take up the position with immediate effect. He will present his first collection for the LVMH brand during Men’s Fashion Week in January 2017.

The Colombian designer launched his brand in 2003, adding a menswear line in 2013.

“I am sure that his vision will bring a unique opportunity to Berluti,” said CEO Antoine Arnault, son of Bernard Arnault and architect of Berluti’s current success, after he merged it with French suitmaker Arnys.