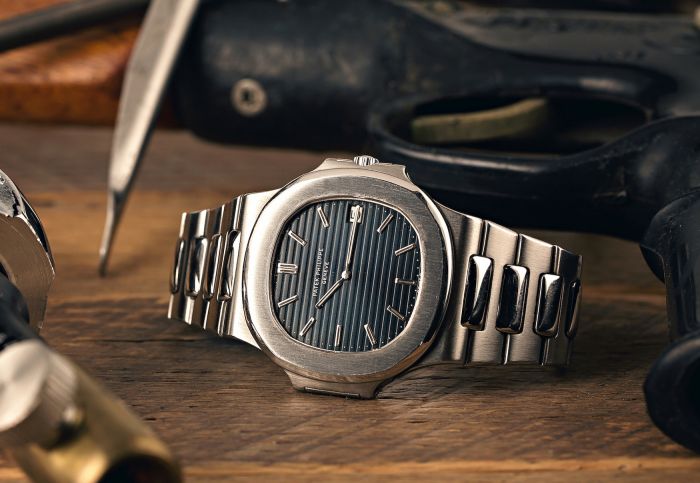 If you follow celebrity style sites or Instagram accounts, you may have noticed a lot of attention being paid recently to the watches being worn by the likes of Drake, Jay-Z and LeBron James. Significantly, the timepieces sported by these tastemakers, and, increasingly, their imitators, are not Rolexes; they are from an even more exclusive Swiss luxury watchmaker, Patek Philippe. Founded in 1839, the Geneva-based, family-owned brand makes watches that can sell for over $1 million depending on their number of complications, and its reputation in horological circles is second to none. Until fairly recently, however, it wasn’t particularly well known among the general public. 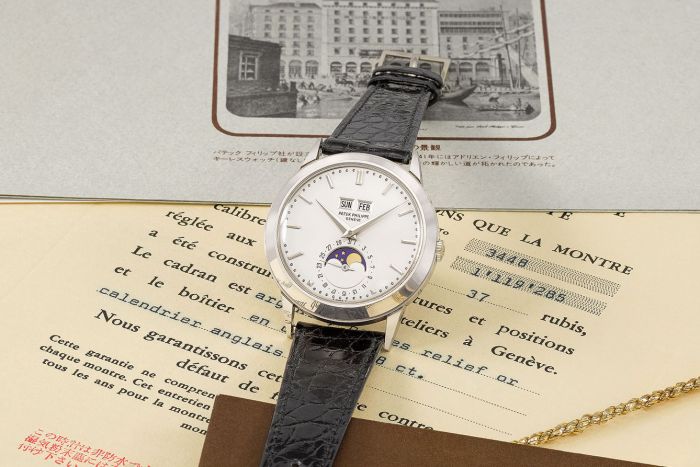 “Patek has always been more of a watch collectors’ brand,” Paul Altieri, founder of online luxury watch boutique Bob’s Watches and one of the world’s top watch collectors, tells JustLuxe. “The average person on the street has probably never heard of it and has no idea how to pronounce it. So its value as a status symbol only really counts among the cognoscenti. However that’s now changing thanks to the likes of Drake and Jay-Z.” While Jay-Z and LeBron James have been sporting some of Patek’s most complex and expensive watches, Drake and Virgil Abloh, designer of Off-White and Louis Vuitton’s menswear collections, are wearing the Aquanaut and Nautilus, traditionally amongst Patek’s more affordable pieces. 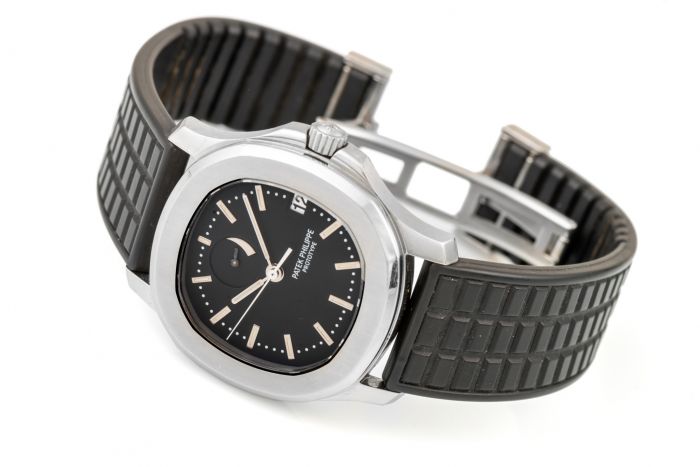 A certain Nautilus reference, the 5711, notable for being the simplest version of the watch, which was designed by the legendary Gérald Genta in the 1970s, rendered in stainless steel, now has an eight-year-long waiting list and changes hands for tens of thousands of dollars over retail thanks to professional watch “flippers.” Patek Philippe produces only a handful of the watches each year adding to their exclusivity. “Patek isn’t about to increase production of the Nautilus Ref. 5711 just because more people want to buy one,” Altieri notes. “And remaining aloof while keeping production low is only going to help their exclusivity. In luxury, scarcity drives desirability.” 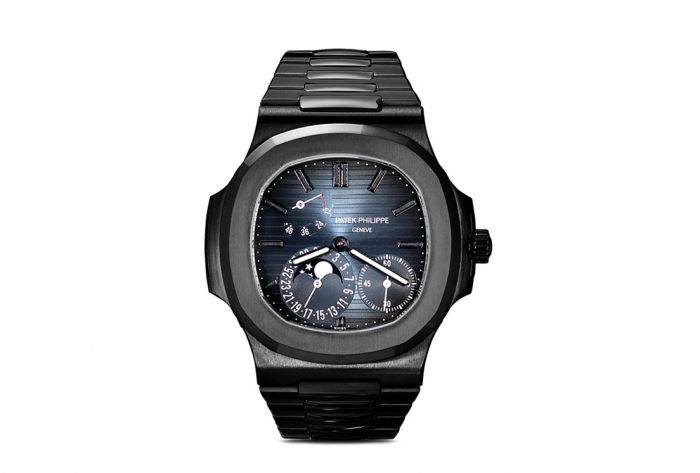 While collectors and certain celebrities including Brad Pitt and Jason Statham have been Nautilus fans for a while, it took someone with Abloh’s street cred to make the watch a cult item for a new generation. “The current Nautilus craze is anchored in a well understood foundation among collectors,” Blake Buettner, Director of Watches at StockX, the live “bid/ask” marketplace backed by Eminem and Mark Wahlberg where collectors can build their portfolios of luxury timepieces, tells JustLuxe. “That said, the heights it's reaching now are well beyond the predictions any of us would have made a decade ago. This largely boils down to scarcity, and Patek's ability to position itself further upmarket by limiting steel watch production, and consistently performing well at auction" thanks to the likes of Christie's and Antiquorum. 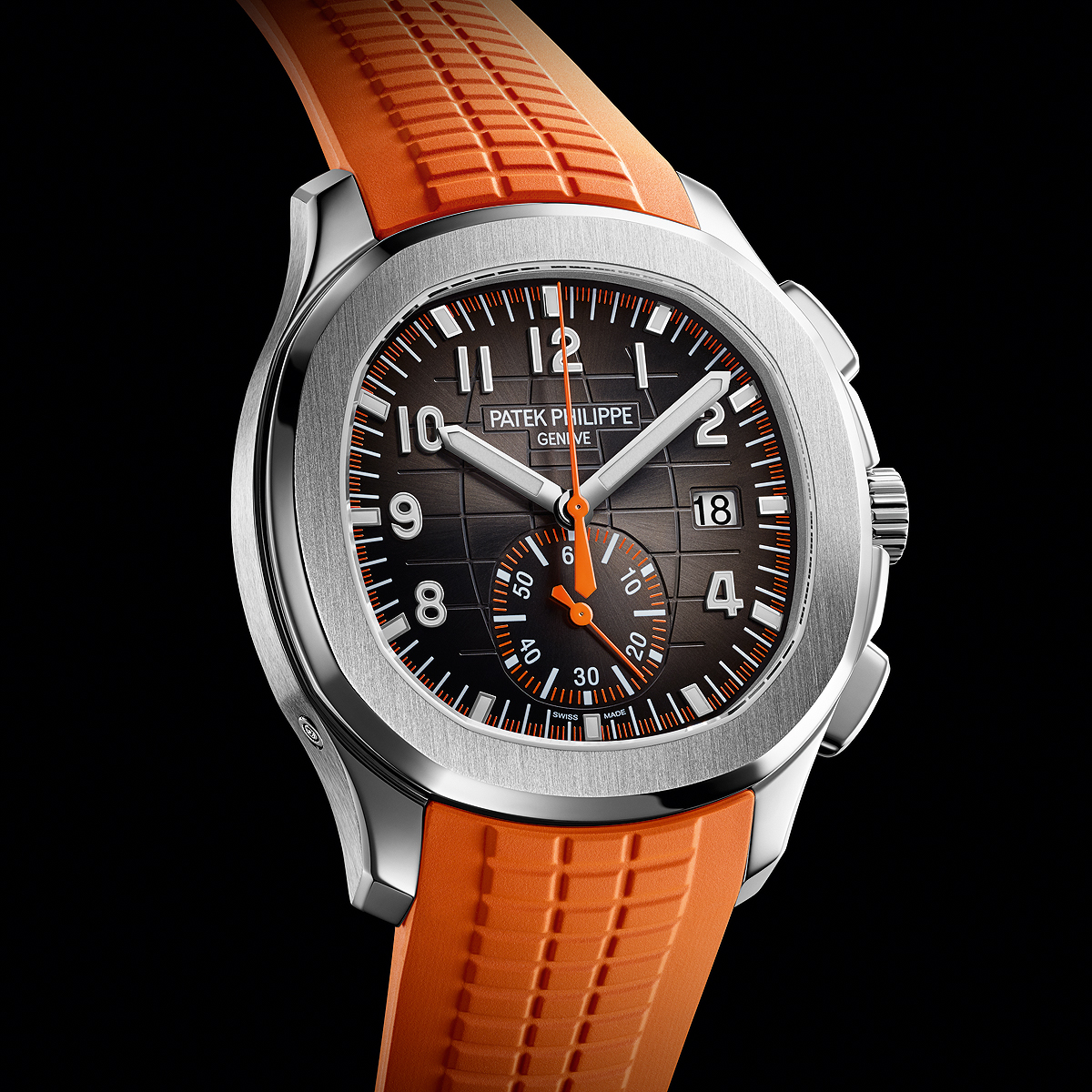 The popularity of the Nautilus now extends to the Aquanaut as well, thanks to the likes of Drake, and it “has gone from being periphery model to star of the show in its own right, complete with its funky rubber strap and waffle dial,” Buettner notes. “This also seems to be where Patek is most comfortable inserting a bit of character, adding colorful accents and strap options for the adventurous, embracing the watch's status among a younger demographic.” With everyone jumping on the Patek bandwagon, “the way to set yourself apart is customization,” Buettner says, once a totally foreign concept to Patek collectors, not least because it can affect the resale value. Abloh, in particular, made style headlines by sporting a custom blacked-out Nautilus from French customizer MAD Paris. “It's an easy way to inject your own personality while exhibiting a carefree attitude toward such things as resale value and flipping culture.” 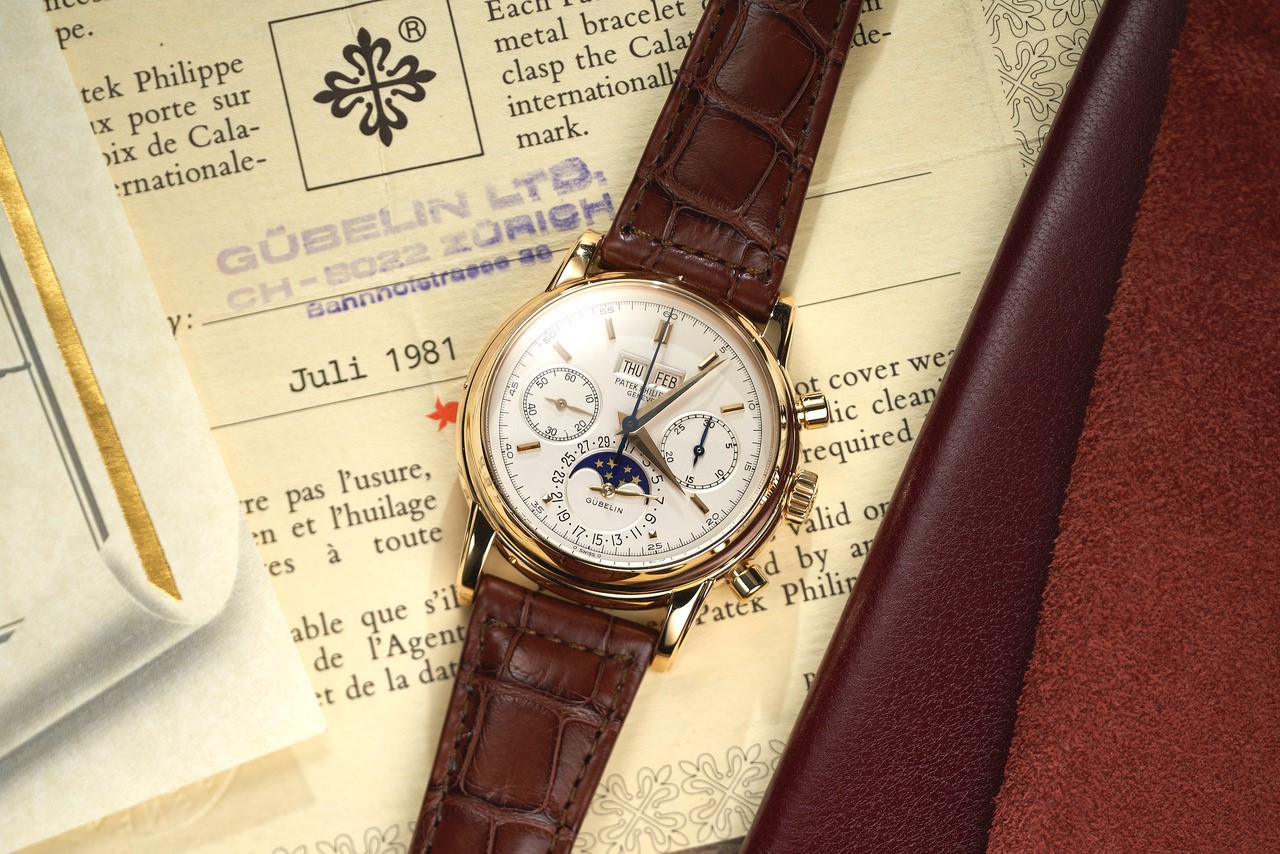