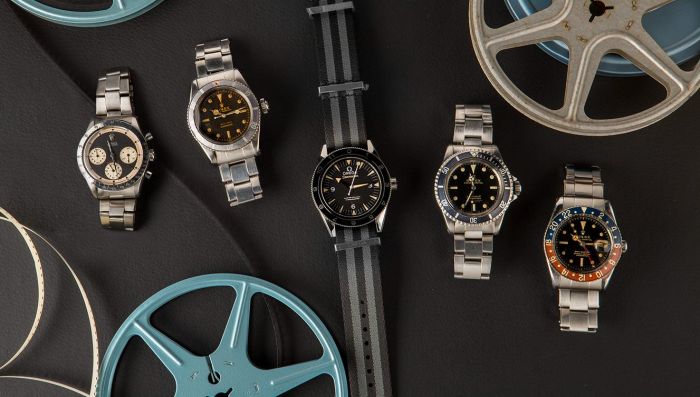 The premium-free auction, "Fresh Finds: Iconic Watches of Hollywood" – was by all measures, a resounding success. The auction was a showcase of five rare and incredible luxury watches that all have strong ties to Hollywood and the world of cinema. Although the average starting bid for the auction was nearly six-figures, every single timepiece surpassed its reserve and was sold, with one even exceeding the upper value of its pre-sale estimate.

Of the five watches featured in the auction, four were vintage Rolex sports models and one was a modern limited-edition Omega. With that in mind, three of those four vintage Rolex lots – a Paul Newman Daytona, a Bakelite GMT-Master, and a Big Crown “James Bond” Submariner – all had starting bids well in excess of $100,000.

However, despite the high starting prices, all five watches received multiple bids, exceeding their reserve figures and finding new homes in the collections of the happy winning bidders. The total value achieved by the auction was $581,100 – a rather impressive sum considering that there were only five watches featured in the auction and the average starting bid was just short of the six-figure mark ($99,100 to be precise). 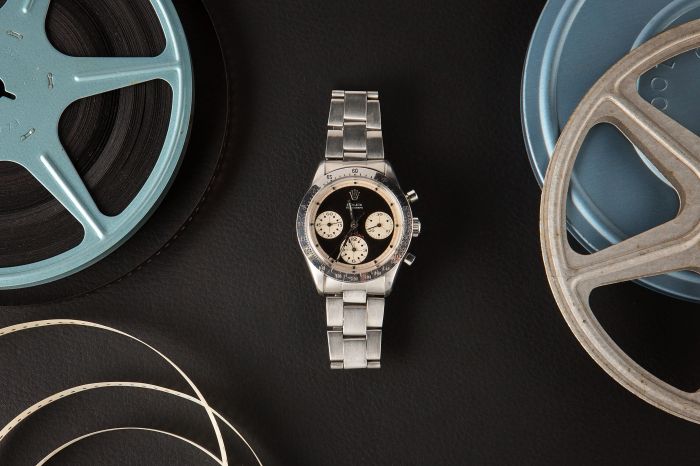 The least expensive Rolex watch featured in the auction was the gilt dial Submariner ref. 5512 (a true grail watch for many collectors), which achieved a final sale price of $30,000 by the time bidding had closed. Meanwhile, the most expensive lot from the auction was the Paul Newman Daytona ref. 6239, which achieved a final sale price of $185,000. Shortly following it in second place was the “James Bond” Submariner ref. 6538 with a 2-line gilt dial and red-triangle bezel insert, which reached a final price of $180,000, while the Bakelite bezel GMT-Master ref. 6542 closely followed, attaining the third-highest price and selling for a highly respectable $175,000. 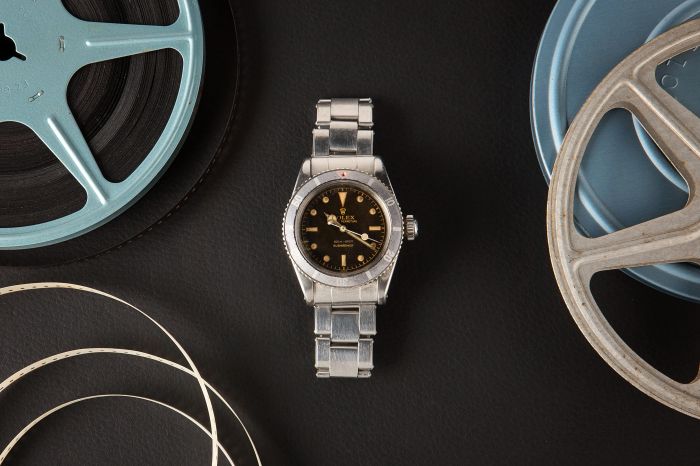 Bob's anticipates more ‘Fresh Finds’ auctions will be in the works soon, where they will unveil the incredible luxury watches that will be made available to the public for the very first time since they originally left their retailers years ago. So stay tuned for any upcoming announcements or visit Bob's Watches for updates.