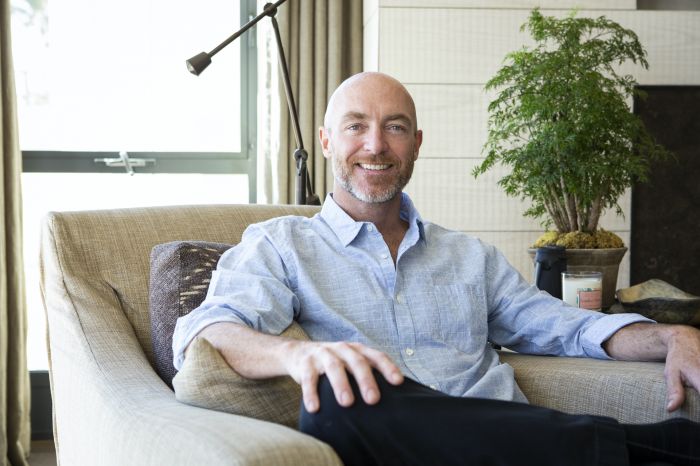 Michael B. Schwab, founder and Managing Director of Big Sky Partners, is an active investment professional with nearly a decade of experience investing in and mentoring, early stage companies through all stages of company growth and technology/product development.

Since founding Big Sky in 1999, he has specialized in seed and Series A technology financing, applying multi-sector investment strategies with a particular focus on the cleantech and alternative energy sectors.

These services and philosophies are essences the venture capitalist. Yet Mr. Schwab has evolved into more of a multi-layered investment business person, as, by his own admission, he has become an adventure capitalist in addition to a venture one.

For those who are wordsmiths, venture and adventure have similar meanings: a venture is a risky or daring journey or undertaking. An adventure is an unusual and exciting, typically hazardous, experience or activity.  So, the fiscal evolution from venture to adventure is a natural one,  as Mr. Schwab now works with projects that allow both adventure and wellness to emerge in multiple dimensions.

JustLuxe was fortunate to communicate with Mr. Schwab, as he discussed the underpinnings of his investment evolution.

JustLuxe: What events or situations made you become more amenable to these newer types of passion investing and investments, modifying more traditional ways of thinking?

Mr. Schwab: We coined the term adventure capitalism in 2007/2008 with my partner, Tim Albinson. We were focused on emerging market real estate in Romania, which eventually led us to real estate investment in Indonesia. It was always an adventure visiting and investing in these markets.

I have to give credit to Tim for first saying the term, adventure investing. But in 2012 my father (Charles Schwab) came to me and recommended I should focus my investments on what I was passionate about, which at the time was surfing. 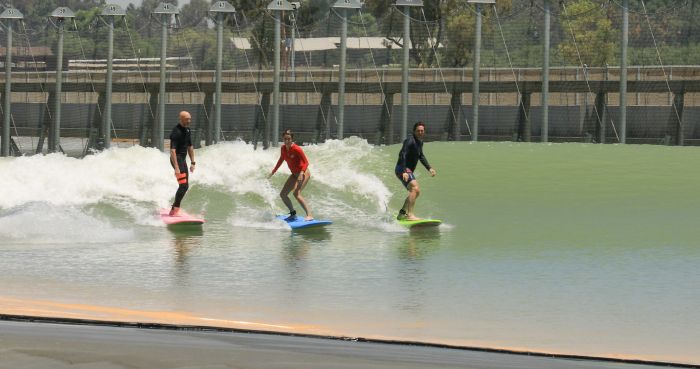 I was kind of shocked by this comment and asked him to confirm that he knew my passion was surfing, and he said, ‘I know.’ You always want your parents to accept and appreciate what you’re doing and for some reason, before this point, I didn’t think my 75-year-old father, at the time, would think me investing in surfing or adventure sports was smart. I was wrong and that’s when I started investing into surfing and action sports

JustLuxe: One of the more fascinating ventures is with Meriwether, and investing in Coral Mountain, a wellness resort community in La Quinta, using Kelly Slater’s wave machine technology. What attracted you to this project? How is it going?

Mr. Schwab: I first met Kelly Slater in about 2010 and learned about this interesting wave pool technology he was developing, and told him that if he ever wanted to an investor that I would gladly invest with him. In 2013 Kelly called me looking for an investment into the Kelly Slater Wave Company. From 2014-2015 we built a prototype in Lemoore, CA and called it the Surf Ranch. At the end of 2015 we started firing our first waves, completely blowing our minds and soon blew the minds of every surfer on the planet with the artificial waves we created.

As a small investor in a big project, I quickly raised my hand and said I wanted to build a resort with one of these wave basins. The management at Kelly Slater Wave Company suggested I get a project manager or a development partner, as I did not have the experience developing at a large scale. In 2016 I was fortunate to meet Noah Hahn, Graham Culp, and Garrett Simon with Meriwether Companies. These guys had all the experience that I did not have and it was a perfect match. 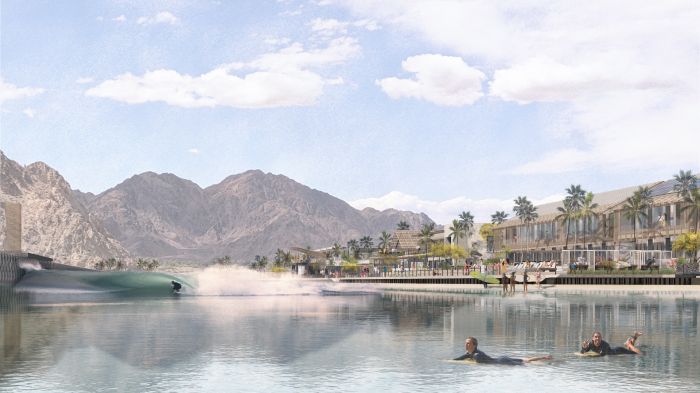 In mid-2016 Meriwether Co. and I partnered with them to make this first development happen. In 2019 we went into contract for a beautiful piece of land in La Quinta, CA, at the base of the Coral Reef mountains, aka Coral Mountain.

JustLuxe: The concept of wellness is a multi-dimensional concept, that involves mental, spiritual and physical spheres of being. Are you investing in other projects with wellness as a basis? If so, what are they and how are they coming along?

Mr. Schwab: The Meriwether team and I have decided to partner to create The Coral Mountain Group. Our focus is the creation of sports and wellness communities.

The goal is to build five communities just like were contemplating in La Quinta, we have a few locations picked out, but can’t tell you exactly where yet.

JustLuxe: Being the son of Charles Schwab, a man whose name is well-known to the extent that his name is his brand, what positive as well as challenging aspects have you experienced dealing with your father’s name, brand, and legacy?  As an ancillary question, what other deep interests have you had that were not in the banking/investment field that you did not pursue?

My father is a very hard-working, down to earth, gentle man. When I was born he was just starting his company, and had nothing to his name, basically. He taught me to work hard and do anything in life as long as I was a productive member of society. 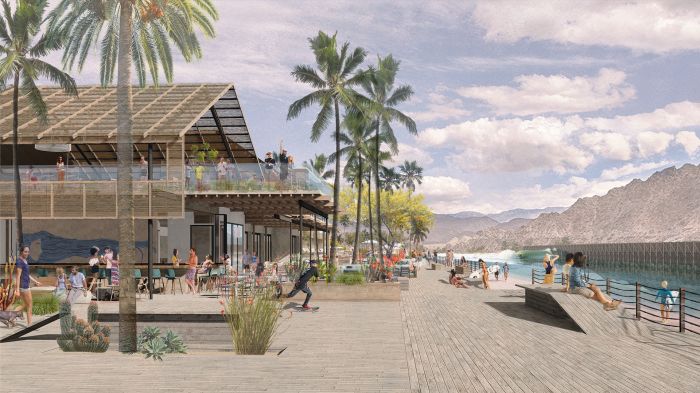 As he became more successful and his company grew, people looked at me as the son of Charles Schwab, which can be a high-pressure situation. I used to work in downtown San Francisco at his corporate offices starting when I was 12 years old, in the mailroom, and people used to look at me as his son which was quite uncomfortable at times, as most of them did not know him personally.

I have a lot of other interests beyond my father’s business, and I have been fortunate to pursue many of them. I started in the tech world after I dropped out of USC in 1998 doing business development for a startup, and eventually started investing in technology startups, evolved into real estate investing, which further evolved into what I am doing today with the Coral Mountain Group. Beyond the Kelly Slater Wave Company, the most exciting start-up I have invested in, starting in 2002, is Tri Alpha Energy, which is known today as TAE Technologies. We are working on achieving nuclear fusion, revolutionizing cancer treatment and electric mobility for cars, buses and hopefully one day airplanes.

JustLuxe: Looking into the future, how do you see wellness/adventure projects becoming a major element in future investing of high-end development/real estate projects?

Mr. Schwab: Resort development has not changed for many years, it’s all the same stuff, and my goal is to totally change that with the inclusion of true wellness and actual exciting adventure sports, creating the next generation of sports and wellness resort developments.

Susan Kime’s career combines publishing, journalism and editing. She was the Destination Club/Fractional Update Editor for Elite Traveler, and senior club news correspondent for The Robb Report’s Vacation Homes. Her work has been published in Stratos, Luxury Living, European CEO, The London Telegraph, Caviar Affair, ARDA Developments, and Luxist/AOL. She was the Editor-in-Chief of Travel Conno…(Read More)