It looks like Lou Doillon is following in her mother’s footsteps of being “the girl”. The French singer-songwriter, who’s daughter to inimitable icon Jane Birkin (yes, that Birkin), makes a return to modelling once again to be the face and muse of J Brand’s campaign this fall.

Laura Pizzarelli, Vice President of Creative and Marketing, explained why Doillon was an obvious choice for the campaign, referring to her as “not a typical model but rather a singer and songwriter, fine artist and a mother,” adding that she “exudes cool with as much power as she exudes kindness. 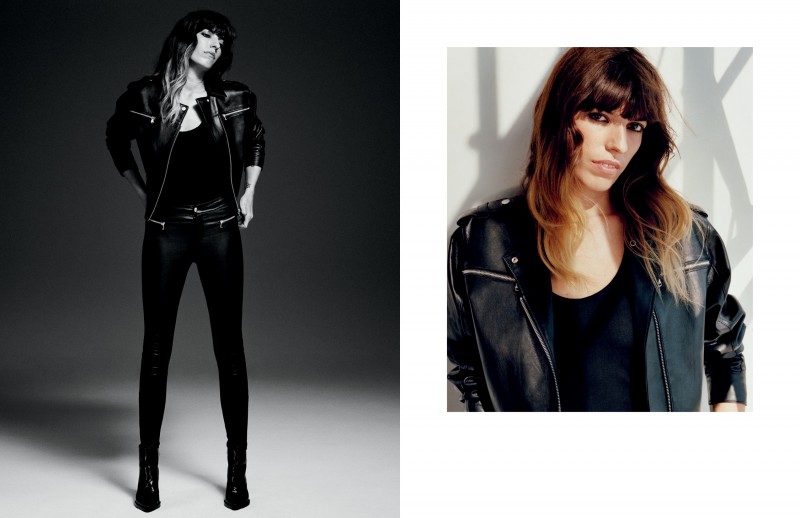