We’ve been waiting to see what exactly that would mean in practice ever since news broke that Marc Jacobs was doing away with his Marc by Marc Jacobs diffusion line and consolidating products under his main label at a variety of price points, since brands traditionally limit product to a relatively narrow price range. Now that the first new MJ bags are arriving in stores.

As Jacobs said, the single brand will indeed encompass products at a huge range of price points, which should quell any lingering fears from Marc by Marc Jacobs fans that the designer would largely abandon contemporary-priced bags. In fact, WWD reports that the majority of Jacobs’ accessories (which the brand hopes will grow to constitute 70% of its total business, according to CEO Sebastian Suhl) will be priced at or below the $500 mark.

The bags which is available at Neiman Marcus and Nordstrom from the newly consolidated line demonstrate the wide price continuum the brand intends to span; also, on the lower end, simple leather totes and shoulder bags will set you back $400 to $650, while at the higher end, exotic, heavily embroidered runway pieces tip the scales at $5,500. There are a few pieces in the middle that sport plain leather and moderate embellishment, but mostly, Jacobs does a good job demonstrating why the most expensive bags cost that much: they’re clearly made of fine materials and covered in time-consuming details.

Surely, that’s not the only thing required to sell a $5,000 handbag. Consumers shopping at that price point have a whole host of accessories options at their disposal and they’re historically uneasy about spending their money in the same place as people who are buying much less exclusive merchandise under the same brand name. Just ask Louis Vuitton; the brand is still trying to play nice with ultra-high-end shoppers, who started looking elsewhere when LV became too broadly known for its least expensive pieces.

Marc Jacobs was, of course, the designer who oversaw Louis Vuitton’s creative direction when shopper interest started to wane, but he also presided over more than a dozen years of explosive growth with the same strategy. With these new bags, it seems as though he’s taking a second shot at getting the balance right for the long term. We’ve provided a representative sample of the currently available bags below, and you can check out the full lineup (or what’s made it to stores so far, at least) via both Neiman Marcus and Nordstrom. 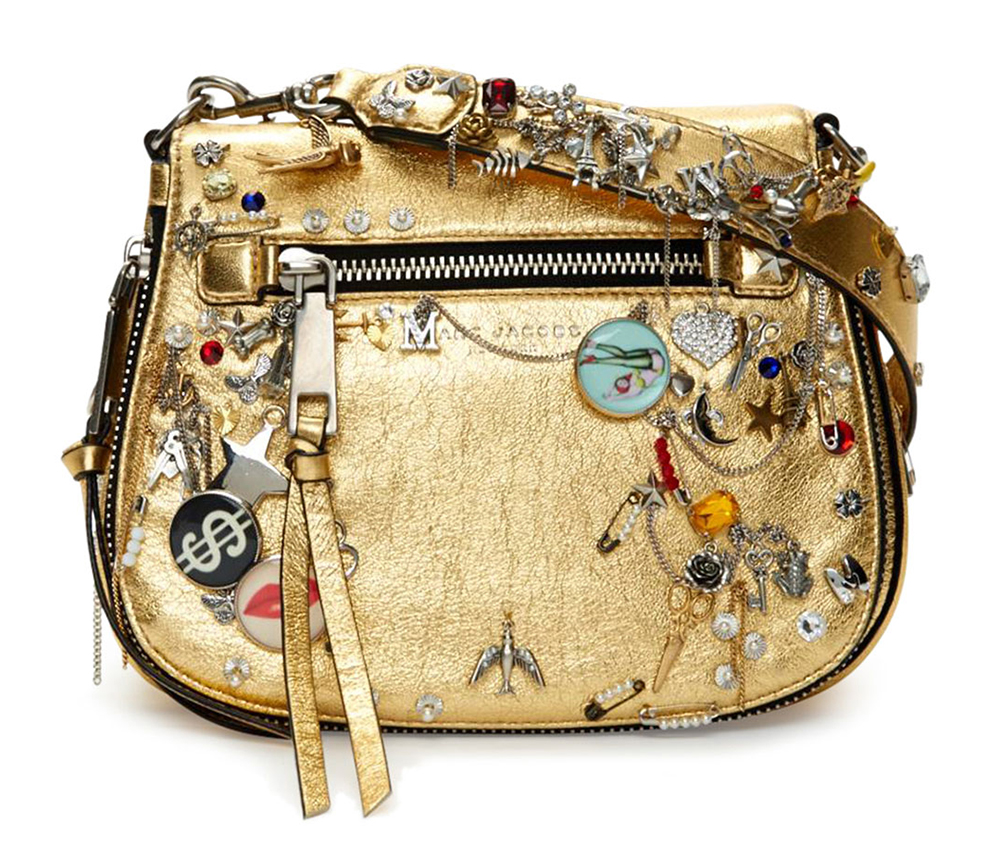 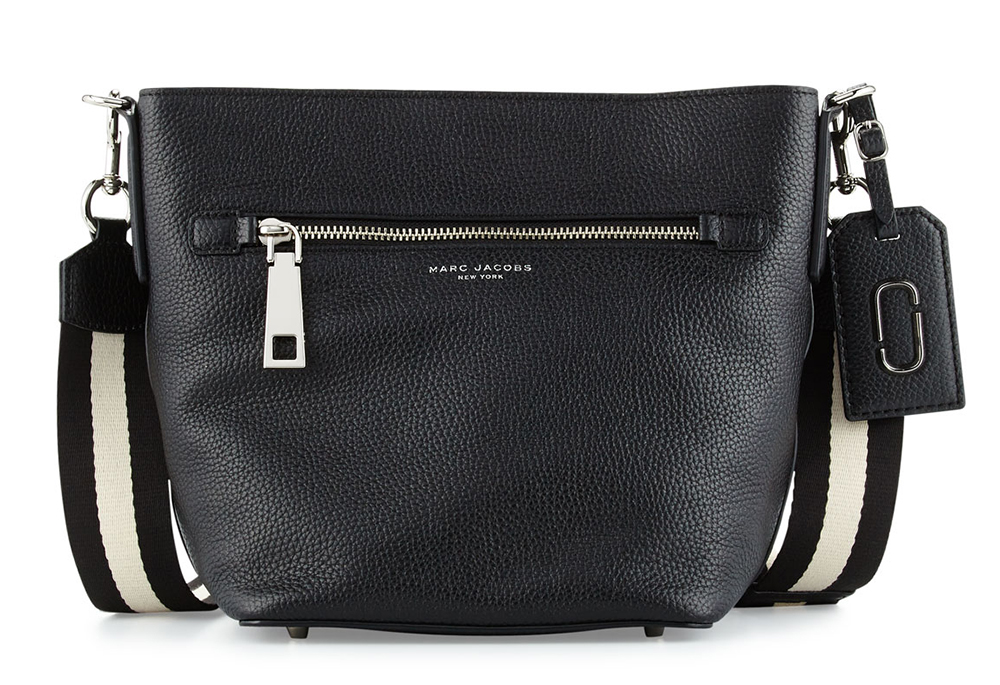 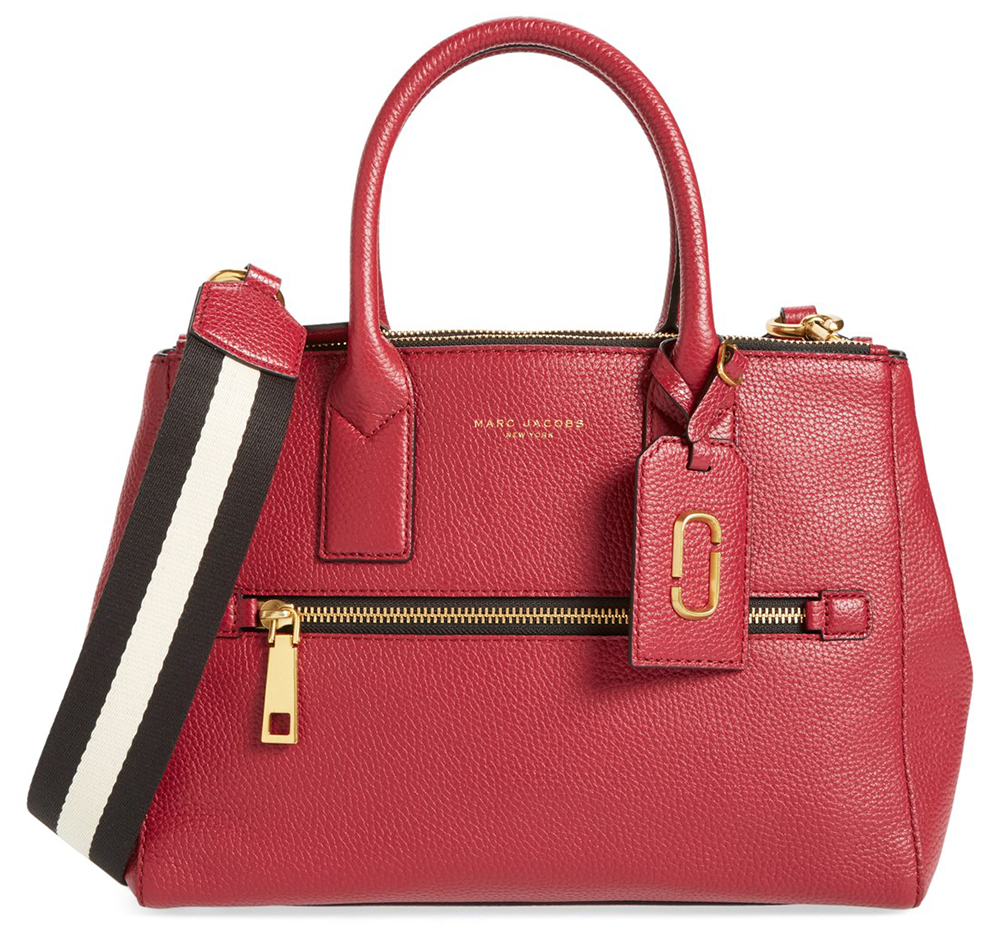 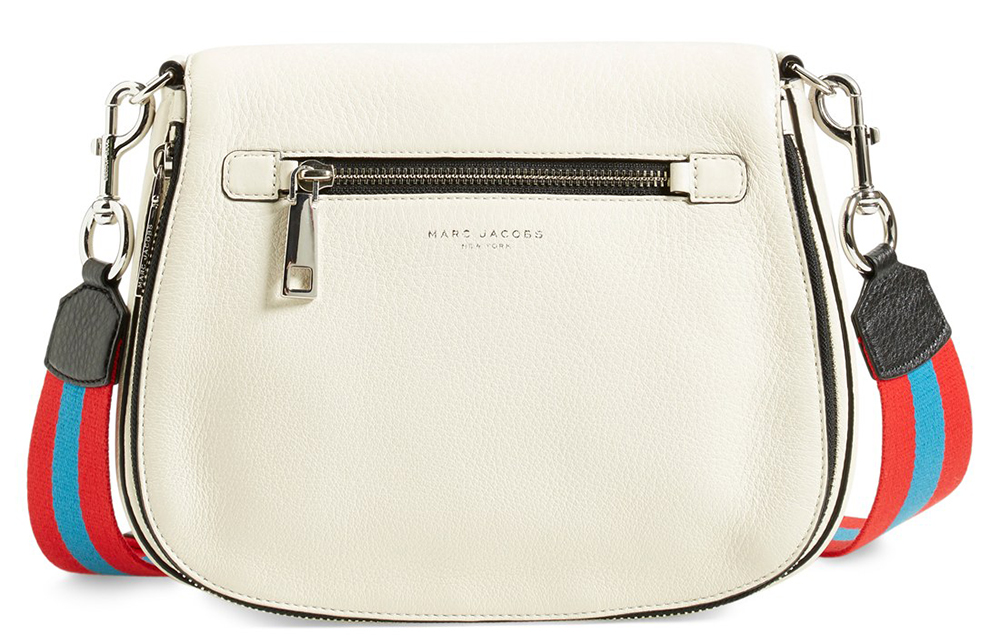 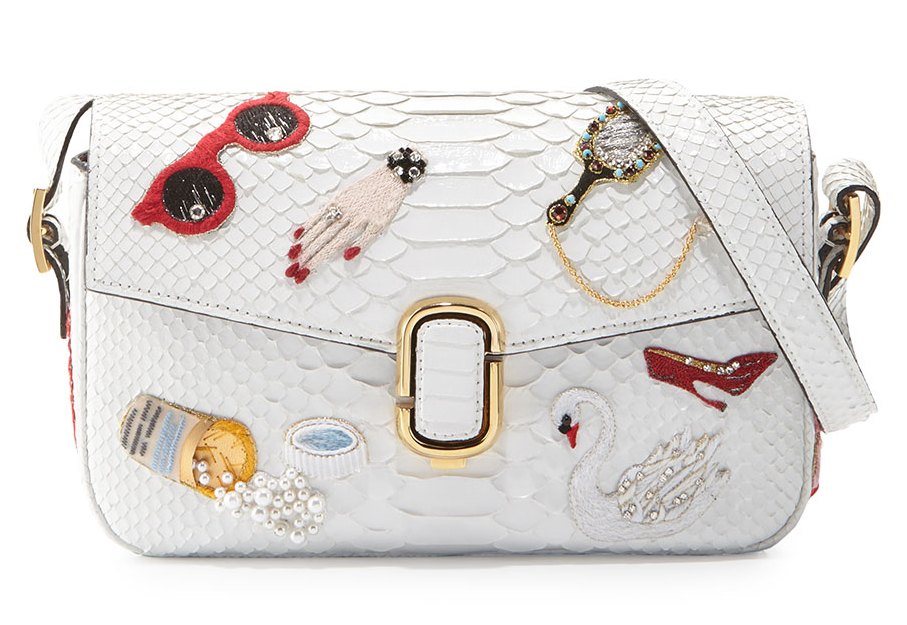 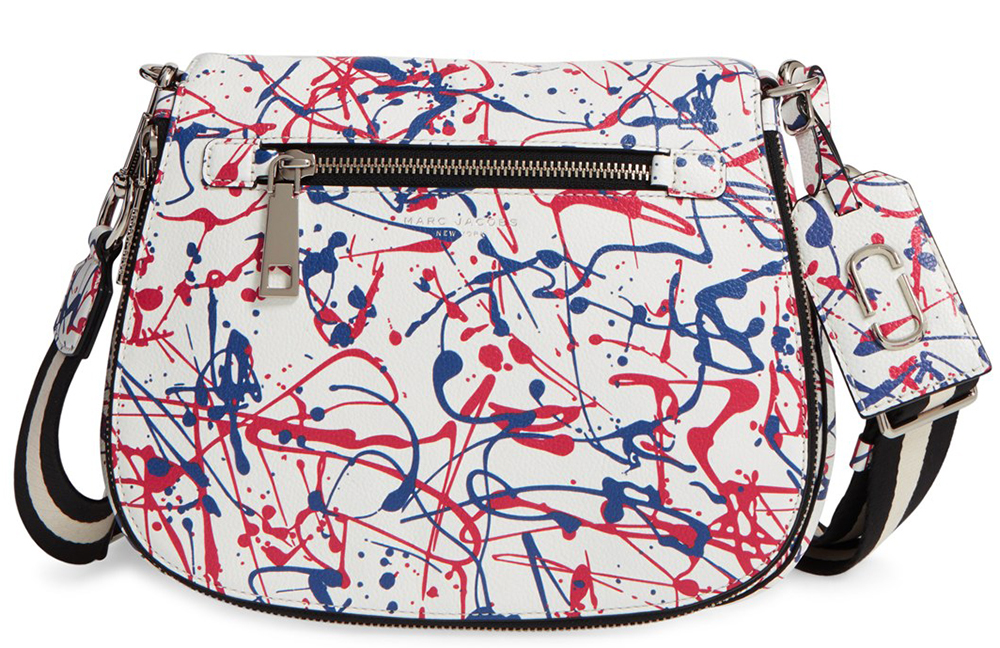