It was sometime back in March that I first heard of Gabriela Hearst. But it was awhile again before I remembered about it because I had written it on one of the pages of my datebook towards the end of fashion week. I don’t always look back on the doodles on my datebook if the dates have passed, so it was by accident that I flipped through it and found “her!”

I read about her and her “magic” bag encounter (via Harper’s Bazaar) with Apple’s Chief Design Officer, Jony Ive, while in the elevator at Claridges in London. Jony had espied Hearst’s bag and asked her who made it, to which she replied that it was her, though it was only a prototype. So she ended up making 25 of that bag and one of them made its way into the arm of Academy Award winning actress Brie Larson.

Yes, there were only 25 bags made, and obviously that made everyone want one– BAD! The Gabriela Hearst Nina bag is really beautiful, feminine. Structured, but soft.  Almost like a dumpling or a fortune cookie. It is compact, and is really very unique, design- wise. Initially it did remind me of a folded- up Hermes Lindy. But the Nina is not like most of the bags I’ve seen in the market in recent years.  The lock mechanism is simple, but is aesthetically cohesive with the look of the bag. 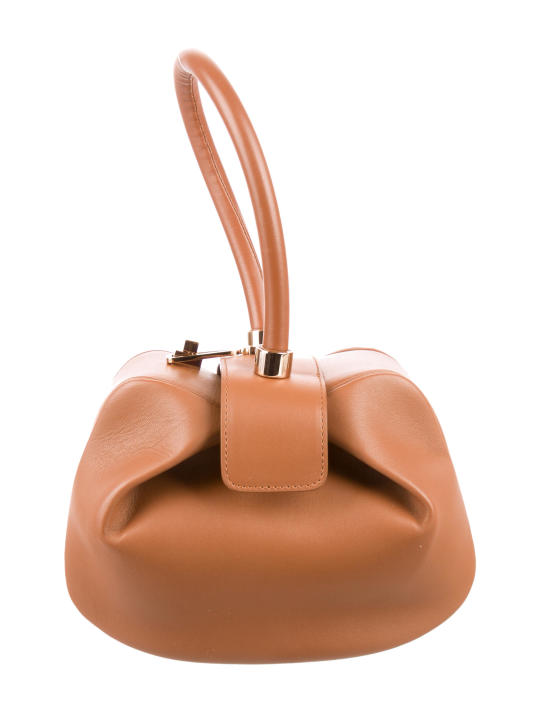 It is sooo cute, and no word yet on when it will be re-released.  And as of April (according to Vogue), the waiting list is already a hundred strong. I can’t tell you much more about this bag, except that it is not available at any store– not at the moment. So for now, feast your eyes on the bag from all angles. 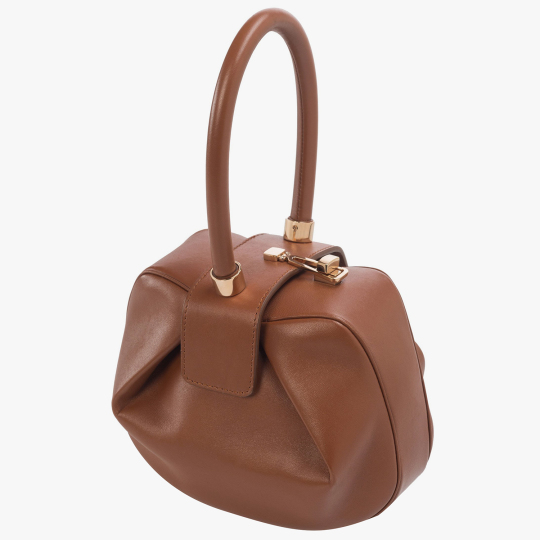 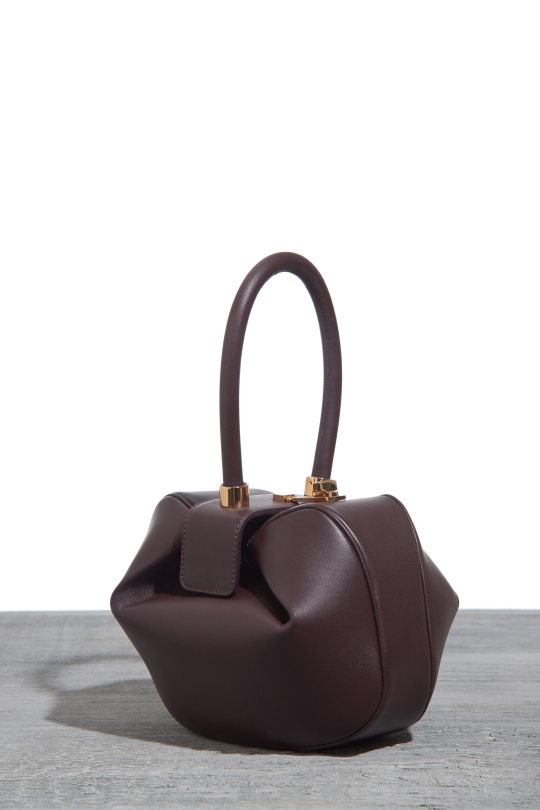 Oh and did I tell you there is also a “mini” version of Nina, called the Demi? ? 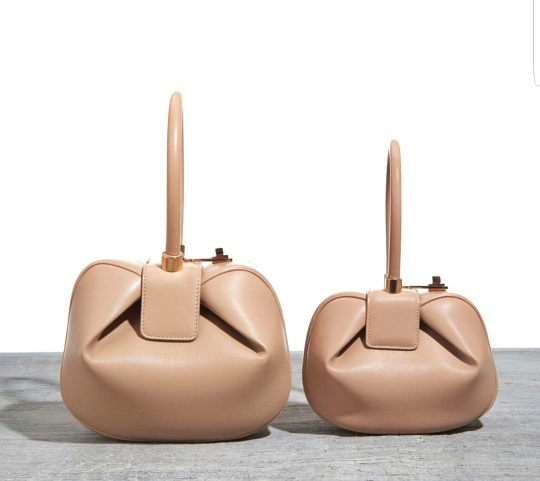 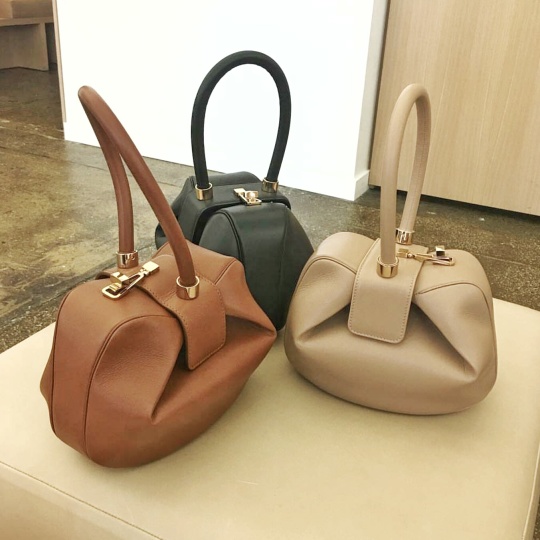 And I am patiently waiting for word on its release. Because I am part of that waiting list ? Come out soon, please!