A new year inevitably brings change, and 2017 will be no exception in the fashion world, as new runway talent breaks through and models already on the scene continue their rise to fame. So which upcoming model will catch the eye of brands and designers this year? And who will be the most bookable name at the next round of fashion weeks? Here’s a look at some of the models whose careers look set to take off in 2017.

Although relatively unknown to the public at large, certain young models are already very much in demand among ready-to-wear fashion houses and designers when booking models for their catwalk shows. In fact, these models make up the majority, but all it takes is a lucky break from a big-name designer to take them to the next level.

The names Ellen Rosa, Vittoria Ceretti and Camille Hurel may not sound familiar right now, but these three models could become major names in the fashion world in 2017.

Ellen Rosa (top) is a young Brazilian model who worked her first fashion week modeling spring/summer 2017 collections for several major labels. With her lean silhouette and emerald eyes, she graced the runway for almost 30 ready-to-wear labels during her first stint, including big-name brands like Miu Miu, Chanel, Valentino, Céline, Dior, Dolce & Gabbana, Altuzarra, DKNY, Marc Jacobs, Prada, Versace and Fendi. It looks like 2017 could be a turning point for Ellen Rosa. 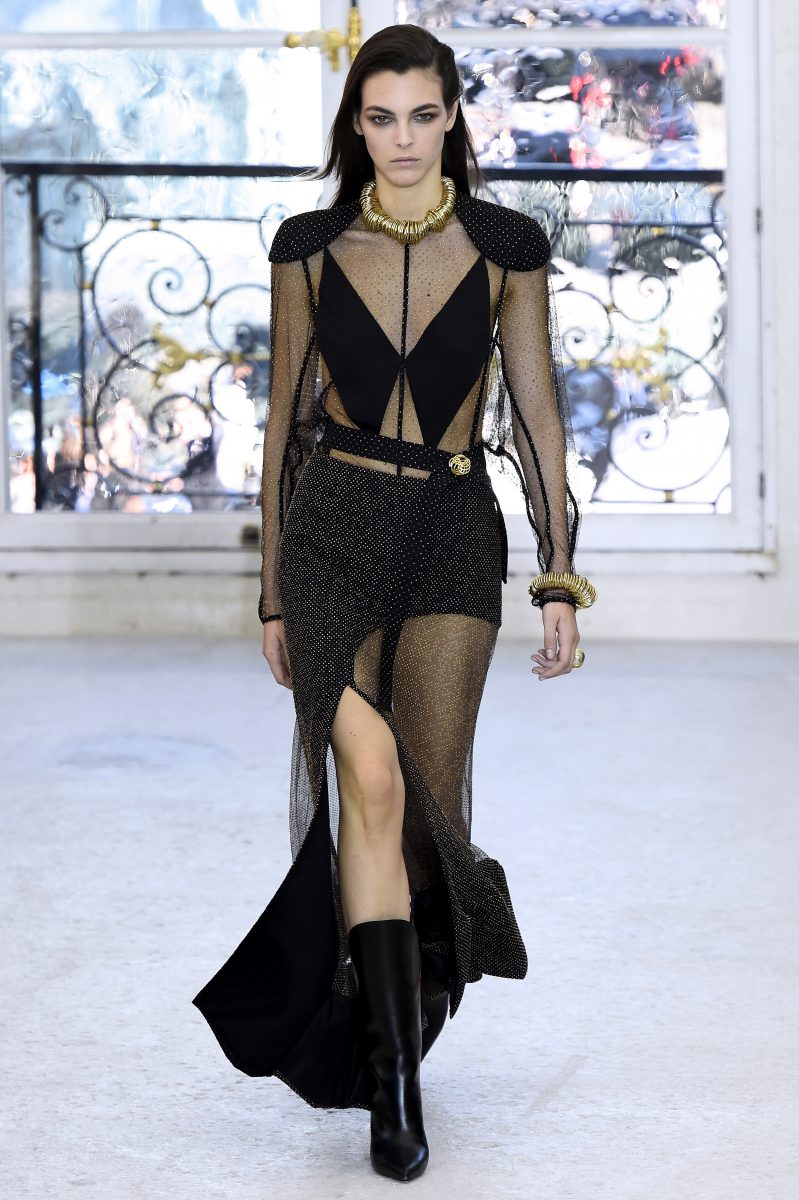 Although more experienced, Vittoria Ceretti (above) is still a young up-and-coming face. The Italian model has already starred in shoots for many major labels, like Dolce & Gabbana and Emporio Armani, and has trod the catwalk for a multitude of brands. During the spring/summer 2017 collection previews, Vittoria Ceretti — who has almost 60,000 Instagram followers — appeared in shows for Miu Miu, Louis Vuitton, Chanel, Givenchy, Valentino, Saint Laurent and Versace, to name just a few. She now looks set to build on her success in 2017, taking her career to new heights.

Camille Hurel (below) perhaps has the greatest chance of becoming the new top model. The French model is rising slowly but surely on the fashion scene. A brunette with captivating eyes, Camille Hurel tops the table for runway appearances at the last round of fashion weeks. After walking for Kenzo, Chanel, Sonia Rykiel, Givenchy, Nina Ricci, Elie Saab, Dior, Balmain, Fendi, Prada, Tommy Hilfiger, Jason Wu and more, she counts more than 50 shows to her name for just one season. That’s no mean feat, but the model pulled off the challenge with flying colors. In 2017, Camille Hurel could be looking to secure a brand ambassador contract or front a product campaign to move her career up a gear. 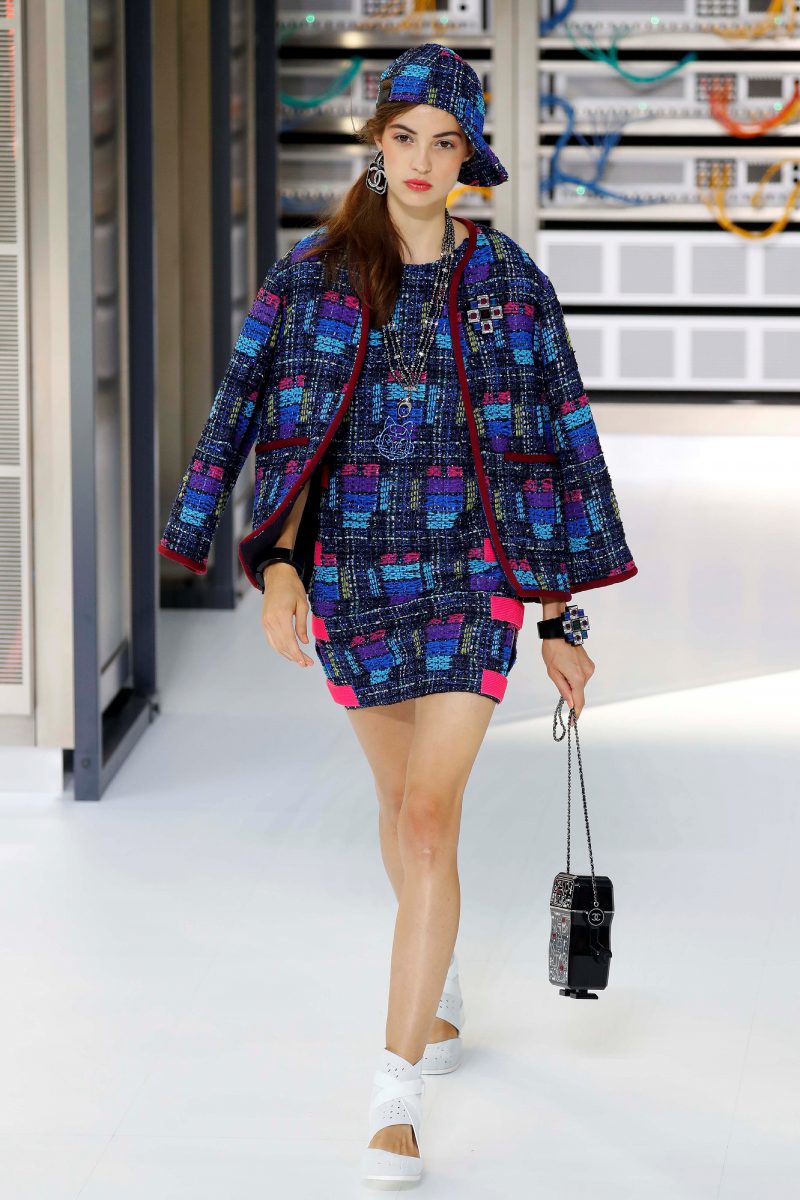 Although new talents are certain to emerge next year, the current runway stars won’t give up their places easily. Lineisy Montero has been causing a sensation in the fashion world for a few seasons already and is likely to confirm her position as a model of the moment in 2017. As well as notching up even more fashion shows (she starred in 51 for the spring/summer 2017 season), the model could become the face of a major fashion house next year.

Of course Kendall Jenner, Karlie Kloss, Hailey Baldwin, Lily Aldridge and Taylor Hill will still be on the scene too. The Hadid sisters are also expected to continue their rise to fame and confirm their status as star models. It remains to be seen which of the Hadids will be the most in demand by the end of 2017.