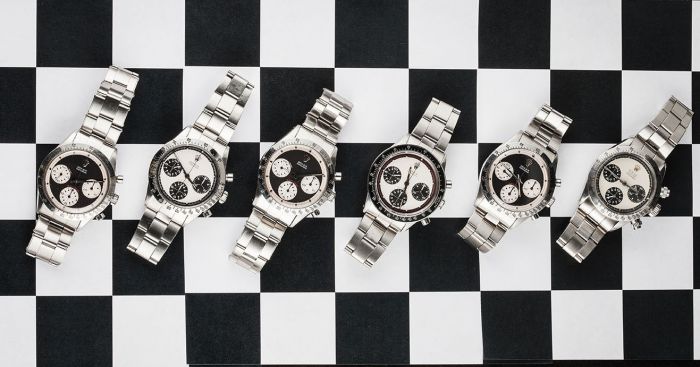 Our friends over at Bob’s Watches just put out their guide to Rolex nicknames, and we had no choice but to share it!

Only the most beloved and collectible Rolex watches have ever received nicknames. And while these monikers are popularly embraced by collectors and experts all around the world, the nicknames given to our favorite Rolex watches actually aren’t official. Instead, these beloved names are simply a universally-accepted shorthand for how collectors refer to rare models, vintage favorites, or unique and colorful stylings.

Each nickname has its own story, and some are more literal or complicated than others. So, in this guide to Rolex watch nicknames, we’re going to tell you the stories and explain the meaning behind each one. Since there are actually a lot more Rolex nicknames than you may realize, we’ve broken it down into the three main categories: nicknames after people, nicknames for vintage watches, and nicknames based on watch colors. 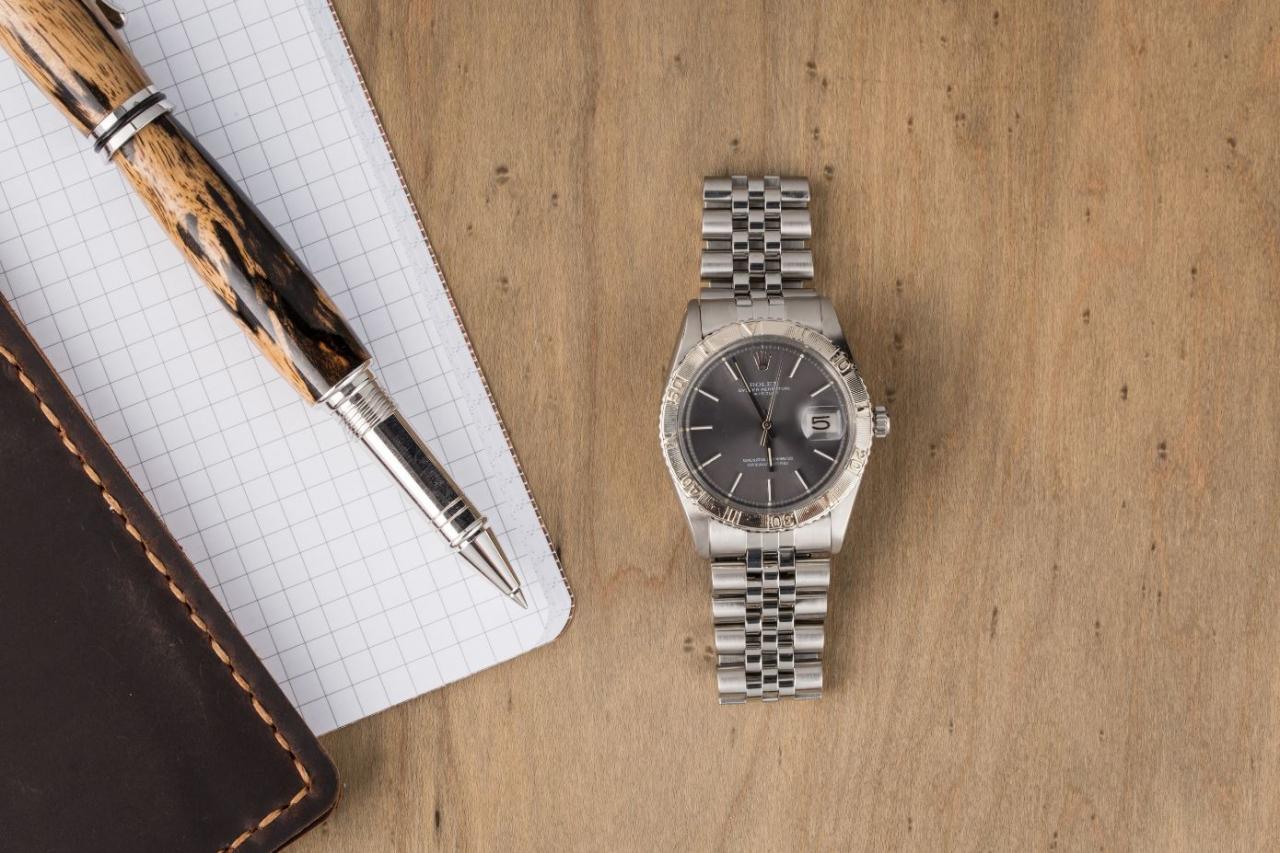 During the 1930s, Rolex began fitting its watches with automatic, self-winding movements in lieu of traditional manual-wind calibers. Since the addition of the oscillation weight to the movement increased its overall thickness, these watches required more clearance for the rotor to move freely inside the case. Instead of making the entire case larger, Rolex decided to allow the case-back to protrude out further in a curved, bubble-shaped fashion – thus giving us the ‘bubbleback’ nickname. 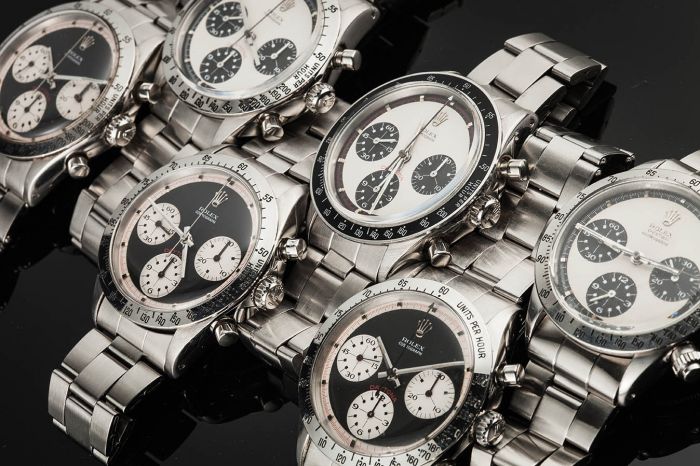 One of the Holy Grails of Rolex collecting is a coveted Paul Newman Daytona. These watches are characterized by their dials, which slightly differ in font, colors, and configuration from other Daytona chronographs at the time in the 1960s-1970s. Although subtle, these rare, Art Deco-inspired dials give the Rolex Paul Newman Daytona a more exotic, somewhat retro appearance.

Alright, James Bond may be a fictional character, but he’s famous enough to be mentioned on this list, since agent 007 does have a Rolex watch named after him. While author Ian Fleming only mentions that his protagonist wears a Rolex and makes no mention of a specific model, it was ultimately a ref. 6538 Submariner that actor Sean Connery wore during the inaugural James Bond film ‘Dr. No’ in 1962. Because the Submariner 6538 was the first watch to ever be used in a James Bond film, it will forever be known as the original “James Bond” Submariner.

Before Paul Newman’s very own “Paul Newman” Daytona broke the world record when it was sold for $17.8 million, the Rolex “Bao Dai” held the record for the most expensive Rolex ever sold at auction. The watch is a yellow gold Rolex ref. 6062 with a black lacquer dial with diamonds that belonged to the last emperor of Vietnam, B?o Ð?i (hence its now-famous nickname). 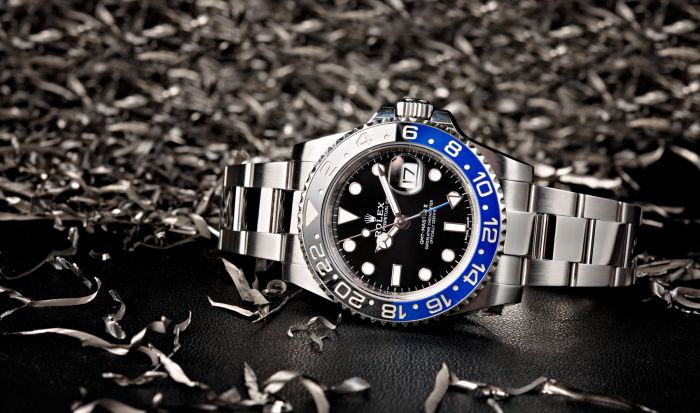 Rolex Nicknames Based On Colors

The Rolex GMT-Master II watches with black and blue Cerachrom bezel inserts are frequently called ‘Batman’ GMT’s due to their dark color profile that embraces the same colors as the Dark Knight. There is also a matching blue 24-hour hand that matches the DC Comics superhero.

The green dial Rolex Submariner with a matching Green Cerachrom (ceramic) bezel insert has earned the nickname the “Hulk” due to its all-green color profile and thicker Super Case design. Although it is not the first time that Rolex has used the color green on the Submariner line of watches, the “Hulk” (reference 116610LV) marks the first (and so far only) time that both the dial and bezel insert have been manufactured in the brand’s company color. While the addition of a purple strap would fully embrace the “Hulk” nickname, the thicker redesigned case and all-green color profile makes for an overall appearance that is understandably reminiscent of Marvel Comics’ famous green superhero.

While the iconic red and blue bezel insert of the first GMT-Master was originally produced to match Pan-Am Airlines’ company colors (along with the attitude indicators on the airplanes of the time), we commonly refer to these models as “Pepsi” GMT watches due to their resemblance to the famous soda