Welcome to my very first snail product review for the YesStyle BeautyLab! I haven’t officially road-tested snail products until now so I’m doubly pleased that I found a snail filtrate-based product that won’t break your piggy bank. I give you the Secret Key Snail Repairing Essence! 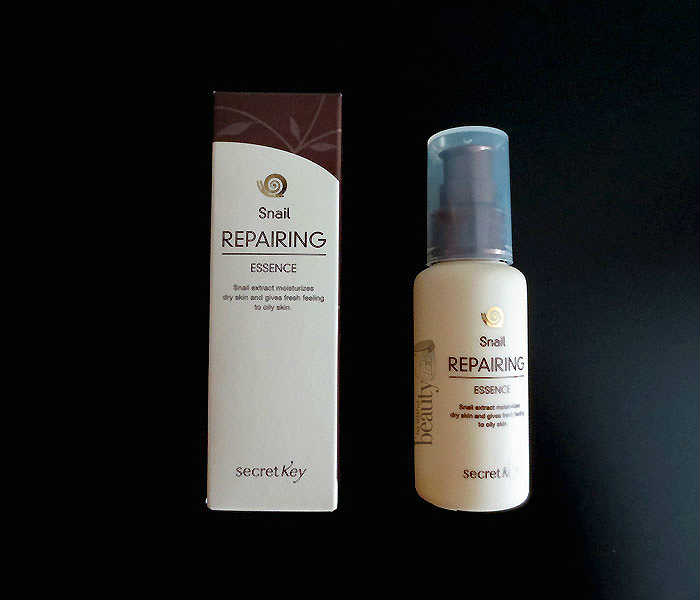 A year ago when the use of snail slime in Korean products was picking up buzz around the world, I was a skeptic. I wasn’t a fan of using sheet masks, thinking that they were sticky and gooey — and why would I want something that came from slimy creatures on my face? Snail, sheep placenta, bee venom — anything that was previously walking, crawling or flying, vertebrate or invertebrate — I politely declined them all, worried that such exotic ingredients might make my battle-weary, acne-ridden skin even worse.

But today, I’m an avowed disciple of the wonders of snail slime. I once tweeted a photo of my current snail moisturizer to a few, somewhat beauty-Luddite friends and they all said the same thing: 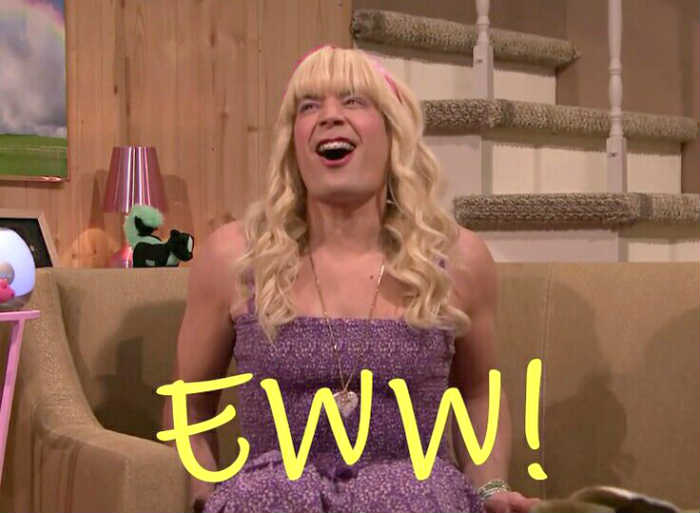 Since my snail moisturizer worked so well for me, I wanted to see if this new essence and I would end up being friends, too. Secret Key markets the Snail Repairing Essence as suitable for those with oily or combination skin because snail filtrate is very hydrating. If there’s anything I learned from my bout with adult acne, it’s that a thirsty skin means a trouble-prone, hurting skin. The essence also has witch hazel extract (a commonly used herb to treat skin troubles), Korean pasque flower or Pulsatilla Koreana extract (which has anti-inflammatory benefits), aloe leaf juice and sodium hyaluronate. To see the ingredients, check out its COSDNA listing. 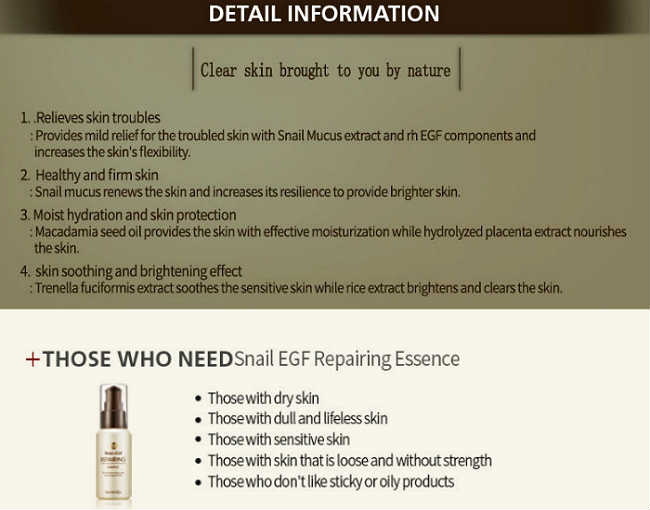 At first glance, the small 60ml bottle isn’t impressive. It doesn’t have a cute package unlike most Korean beauty brands. Instead, it comes in a plain cream and brown box, with the bottle sporting a similar palette. The pump design makes it easy to dispense the essence and prevents contamination from air exposure.

With its snail filtrate content, you’d probably expect the texture and consistency of this product to be on the thick, sticky side. Absolutely not. The essence is clear and is neither watery nor viscous (which is how most essences are formulated), and that allows my skin to absorb it faster. A number of YesStyle customer reviews for this product also mention that its matte finish is similar to that of a primer. However, in my experience it isn’t matte at all, but leaves just a slightly dewy finish. After using the essence day and night to see if it could withstand perspiration and slight oiliness, I decided I preferred to use it at night for my longer and more intensive skin care regimen. That’s not to say it can’t be used during daytime. As with all skin care products, what works for you may not work the same way for me, a.k.a. YMMV. It really depends on one’s skin type.

The Snail Repairing Essence addressed any slight dryness and flaking on my face, especially since I’d been using the COSRX BHA Essence to combat a small patch of whiteheads and two spots on my cheeks and chin. The Snail Repairing Essence sped up the healing of my skin in those areas, and minimized any scarring. I plan to incorporate this product into my winter skin routine because I now know that snails can be good for me!

The Secret Key Snail Repairing Essence retails for a very affordable US$8.76 for a 60ml bottle, which is also airplane-friendly!