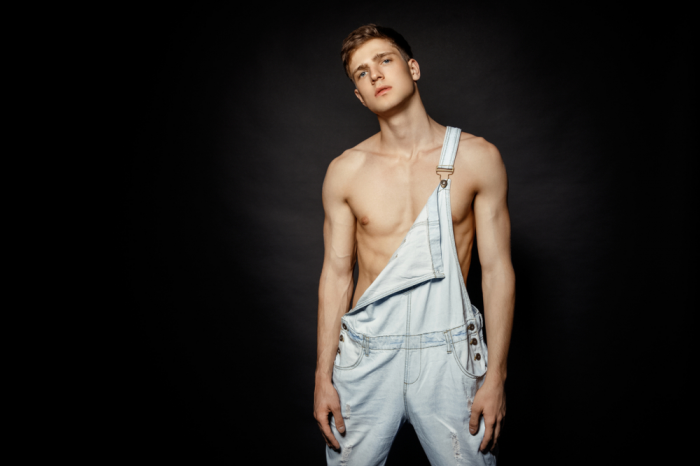 Overalls – remember those functional, grit, outdoorsy inspired look? – Well, they are back in style, and this time, we love it!

The Overalls has been around for ages. However, as with the flow and ebb of fashion trends – they also come and go from the style scene.

Birthed in the 18th century as a practical, functional work outfit that depicts the rising status of farmers during the great depression; the overalls often also called coveralls by the old-timers has evolved including its distance past callused, greasy hands hangover.

To become almost a symbol of handy, do-it-yourself manliness – as can be seen in its appropriation by different industries as work wear.

This is not to say, however, it – overalls that is – is not a pop culture fashion item. You can shop men’s fashion overalls now to hop along with the trend. 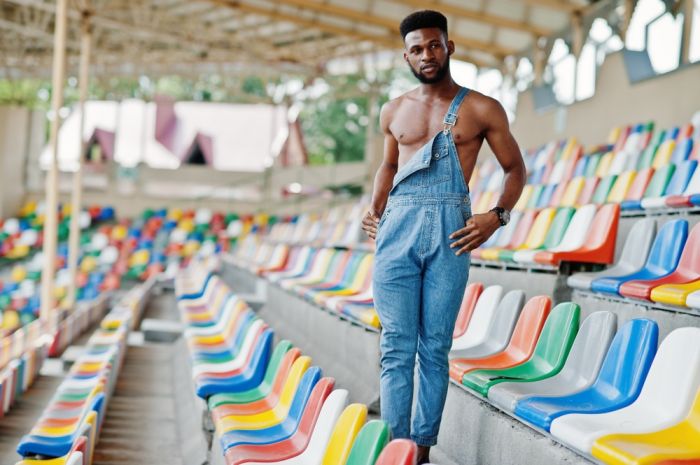 In fact, the latest craze for onesies was sparked by actor Chris Pine. He was recently spotted leaving the Heathrow Airport wearing a pair of odd colored mustard overalls with an off-white, long-sleeved, round-neck T-shirt under them.

To be honest he nailed the look. You could say that’s expected considering his well-chiseled, fit physique and the fact that he is; well, Chris Pine.

Not taking anything from him though, the reality is, it can be terribly tricky to pull off a cool chic look with the overalls.

So, I guess that’s why we are always much impressed with anyone with the courage to rock this look.

As expected the internet was agog with debates as to the actor’s sartorial decision and what this would mean for men’s fashion going forward – is another style resurgence on the horizon?

The answer to the question didn’t take long to come. In their usual manner, Supreme announced that their next seasonal collaboration with The North Face would feature collections of overalls in yellow gold, rose gold, and metallic silver come April 5.

For fashion watchers, this is a good sign of things to come. Kristie Clements, a fashion writer, has this to say about the collaboration between Supreme and The North Face; “the Supreme’ move makes sense since it pushes the look into the performance/sportswear arena rather than barn dances.”

Perhaps, taking a cue from the Supreme – The North Face collaboration, street styler's during the Seoul Fashion Week used overalls as layering pieces to show just how widely accepted the look is becoming. 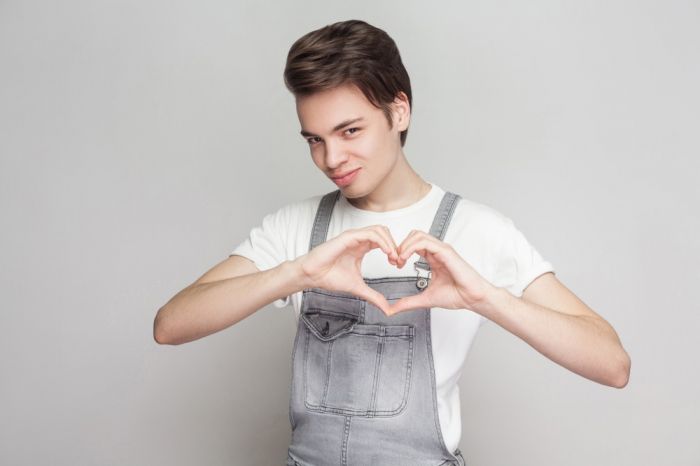 As the look continues its surge to the mainstream Chance, the rapper even Bad Girl Riri are notable celebrities taking advantage of this trend to push their Overall collections.

Also, the last Fall men’s runways saw the display of several one-piece options for guys from brands like White Mountaineering, Walter Van Beirendonck, and R13; thus, cementing, for now, the return of the consummate worker’s outfit to the center stage.

It is safe to say then, that 2019 is looking like the year Overalls re-emerges as the top fashion choice for trendy fashionable men since the ’90s.