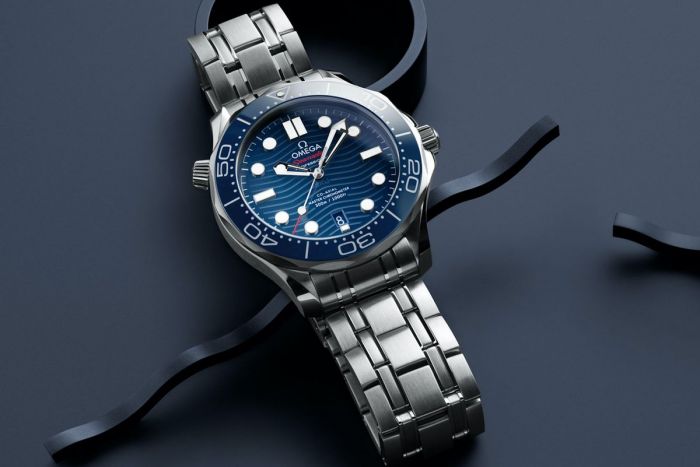 If you are just at the start of your watch collecting journey, it is perfectly understandable to be a little anxious about some of the price tags you will have seen. Sophisticated luxury watches have never been cheap, and it is true that there are a number out there which sell for the price of a pretty decent house – but not all.

Virtually every brand produces a catalog of models which range in value; extraordinarily expensive at the top end, surprisingly affordable at the other. Of course, that term ‘affordable’ is open to interpretation. You won’t be finding anything under the four-figure mark, but it might be a pleasant revelation as to how low into that territory you will be venturing.

The other thing to remember is that these manufacturers have garnered the reputations they enjoy today, most of all, through an obsessive dedication to quality. Just because an entry-level watch removes a zero or two off the end of the asking price compared to the flagship pieces, it doesn’t mean they have been thrown together halfheartedly. They will still have been designed and built by the same people, in the same facilities, and (generally speaking) with many of the same materials as models costing thousands of dollars more.

So, with all that in mind, Bob’s Watches has put together some of the industry’s most tempting and accessible watches from the top brands. 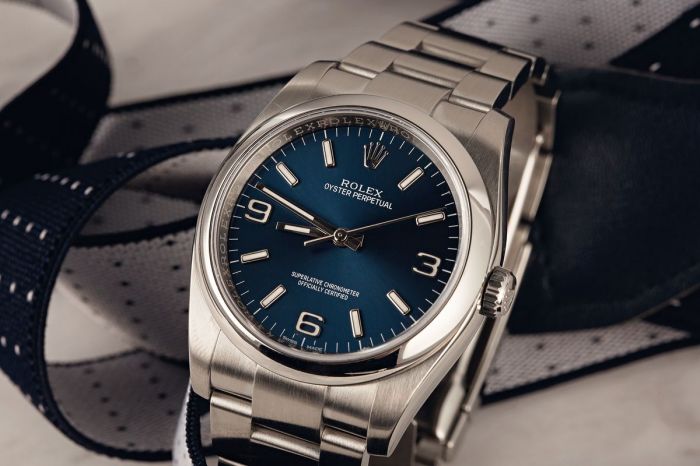 In many ways, the Oyster Perpetual is the very essence of Rolex. The name is taken from the company’s two groundbreaking innovations; the waterproof Oyster case and the self-winding Perpetual movement, invented in 1926 and 1931 respectively. Between them, they did more to popularize the wristwatch as an essential accessory for both genders than anything before or since.

The Oyster Perpetual’s role in the grand scheme of things is pretty obvious. Between its broad scope in dimensions (28mm, 31mm, 34mm, 36mm, and 41mm) and its wide assortment of different dial designs – from the understated to the outrageous – Rolex’s entry-level piece is set up to appeal to any man or woman looking for that one good watch to go with anything and last a lifetime. 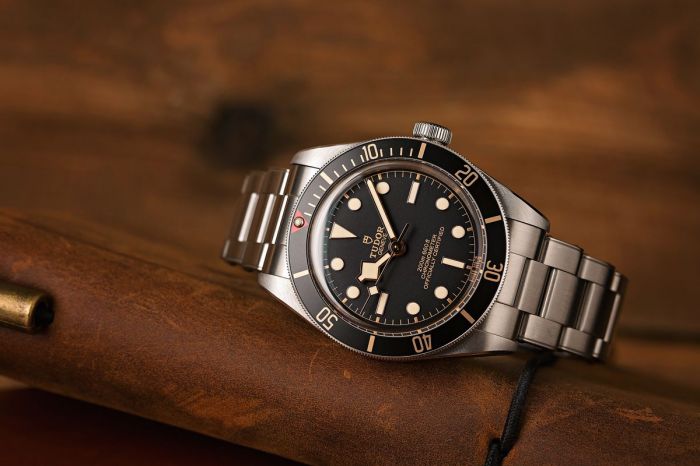 Few manufacturers have thrived in recent times more than Tudor. The sister company to Rolex was absent from the U.S. market for 10-years until they came storming back in 2012 with an all-new group of watches, split between contemporary and vintage-inspired models.

The Black Bay Fifty-Eight is the most recent addition, debuting in 2018, and it has become possibly the most popular model in the range. It is also the least expensive among the dive watch models.

Everything, from the size (39mm), to the lack of crown guards, the no-date gilt dial, the red triangle at the 12 o’clock and the Snowflake hands leaves you thinking that you are looking at something from the 1950s. The no-nonsense brushed steel case has beautiful thick bevels and the aluminum insert in the bezel has an appropriately matte finish.

The watch is available with either a black dial and bezel or (new for 2020) an all-blue version. Bracelet choices take in a wonderfully period-correct riveted steel bracelet or color-matched leather and nylon straps. As a classic that gets everything right, the Black Bay Fifty-Eight is almost unbeatable value for money.

These days, Omega is just about the only company in Rolex’s price bracket which can give its oldest rival cause to check over its shoulder. The brand is another manufacturer enjoying a real resurgence at the moment, finally getting back on track after years languishing in the doldrums brought on by the quartz crisis and its aftermath.

Arguably the watch that started that fight back was the first of the Seamaster Diver 300M series, released in 1994. Not only was it a good-looking and capable timepiece, but it also received an unmatchable marketing boost when the blue version appeared on Pierce Brosnan’s wrist in his debut outing as 007 in Goldeneye the following year. (A quartz model, ironically enough).

There’s also more variety. The current collection houses 20 pieces, as opposed to the Submariner’s eight, and while there are no solid gold models, the two-tone pieces with either yellow or Sedna gold are definite eye-catchers. All things considered, it’s hard to think of anywhere else you get quite as much watch for the money. Certainly worth a look. 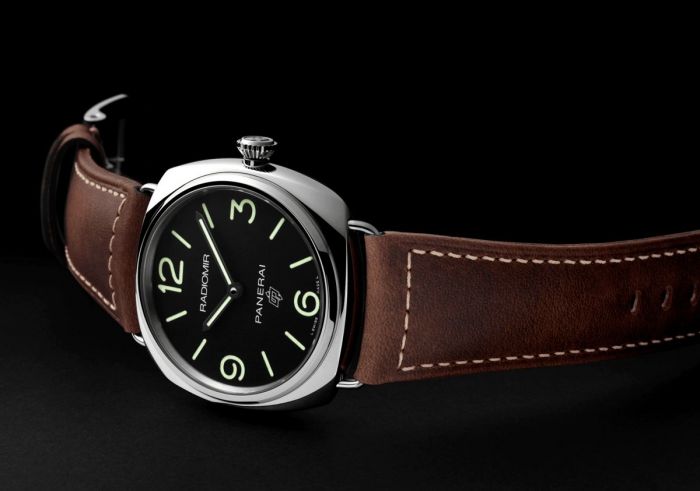 Another dive watch, but of a very different style, the Radiomir Base Logo marks the entry point for legendary Italian brand Panerai. Although the manufacturer has been around since 1860, the availability of their watches to the general public is a relatively new thing. It wasn’t until 1993 that the first trio of civilian models arrived – the Luminor, Luminor Marina, and Mare Nostrum -after the brand spent most of the 20th century fulfilling only military contracts.

To many collectors, a sub-$5,000 Panerai is something they thought they might never see, but the brand has been expanding its range in more customer-friendly directions over the last few years. No longer just known for making physically enormous and highly expensive models, they have become more all-encompassing and the Radiomir Base Logo is the most accessible of them all. A beautiful watch with real presence, it is a definite contender.