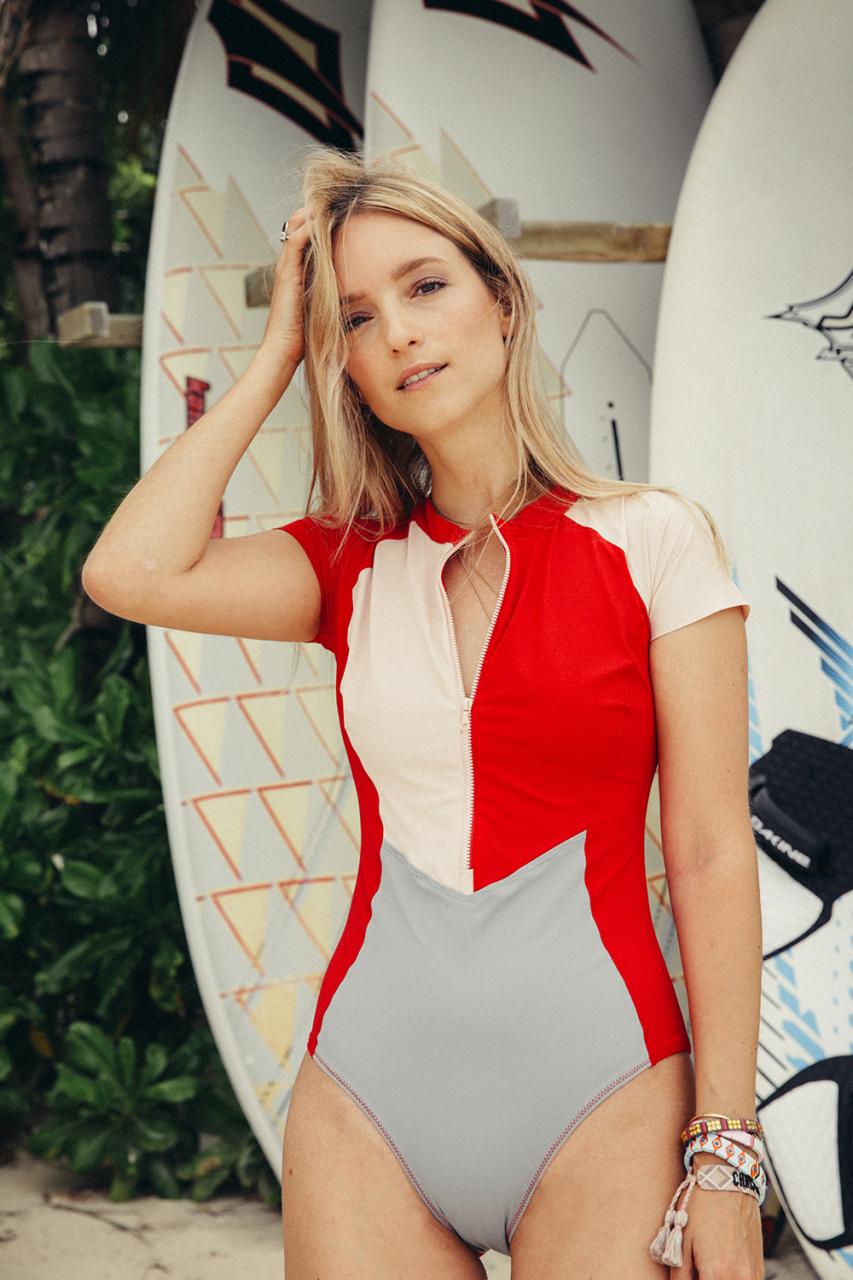 Before winter set foot in New York, I jetted off to the Maldives to get my winter tan on, but more importantly, to take part of the Vaara Wellness retreat hosted by billionaire wife Tatiana Korsakova. And don’t get me wrong, no negative intentions referring to her as a billionaire wife, it’s the truth, and this is definitely what enabled her to put her dreams into reality. Because let’s be honest, she took the traditional “press lunch to the next level” flying out UK press, wellness specialists, and International influencers to her favorite resort in the Maldives, to enjoy daily private yoga classes, vegan food, and dinner on the beach. This is not something just anyone can do, but Tatiana could, and she did. Resulting in a once-in-a-lifetime yoga experience!

So on an early morning in November, I flew the longest yet most comfortable 24 hours from New York to Dubai, to Male, and took all my courage to set foot on a seaplane to reach our final destination in Indian Ocean: The Constance Havali Resort. The rest was more than relaxing… Starting the day with a yoga session on the beach, followed by a vegan lunch prepared by one of Tatiana’s chefs from South Africa, a walk on the boardwalk to my private sea cabin, where I spent my hours until dinner and drinks on the beach.

It’s funny, because prior to this trip I didn’t consider myself a yoga persona at all. I maybe had two or three yoga sessions before, and I vaguely remember liking it, but I never REALLY got into it. Yet, after four sessions in a row, I started to feel the results in my back and legs. I felt my posture improved over night, I was less stiff in the morning, and with each yoga session I did, I could perform better. Needless to say, something Cat would tell use at the start, but nobody would believe her, until we experienced the results ourselves.

The cherry on top was of course the fabulous Vaara yoga outfits we received upon arrival in our sea cabins on the island. Not one, but three different looks to try and play in. My favourite one was ironically not one to do yoga in, but the surf suit. The little surf shack on the island was the ideal spot to capture it, because I was dead scared to go into the water – having seen the “harmless” sharks swimming around 🙂 I’m not a surfer at all, but I do enjoy a little surf look from time to time. As well as a yoga pants, or even better, a yoga one-pieces. The fit is really good, I must admit. You feel it’s designed by a woman, with a vision, and knowledge of the female body, not a team of people who decided what should work for us. I mean, I’m in my early thirties, and have nothing to worry about when it comes to my body, but I do feel and see things are less “tight” as they used to be. From 0% of fat prior to having babies, I went to a full and more female body – which I love and embrace, but shows when things are too tight in certain places. Non of Vaara’s pieces were like that. However, when I washed it in the machine – cold and for sensitive pieces – the materials came out a little more stiff. I’m not sure if I was supposed to wash my yoga clothes by hand, but even my Valentino t-shirts don’t get that treatment, so I can’t justify handling my yoga clothes like that. Team Vaara, tell me how I can do better!

Needless to say, this was a dream-trip filled with new experiences, incredible people, and memories for a life-time. It even helped me with one of my resolutions for 2018: Yoga once per week. So far I have failed, because a terrible neck pain keeps me from almost any physical action – Cat help me out – but soon again: Vaara and me doing yoga! 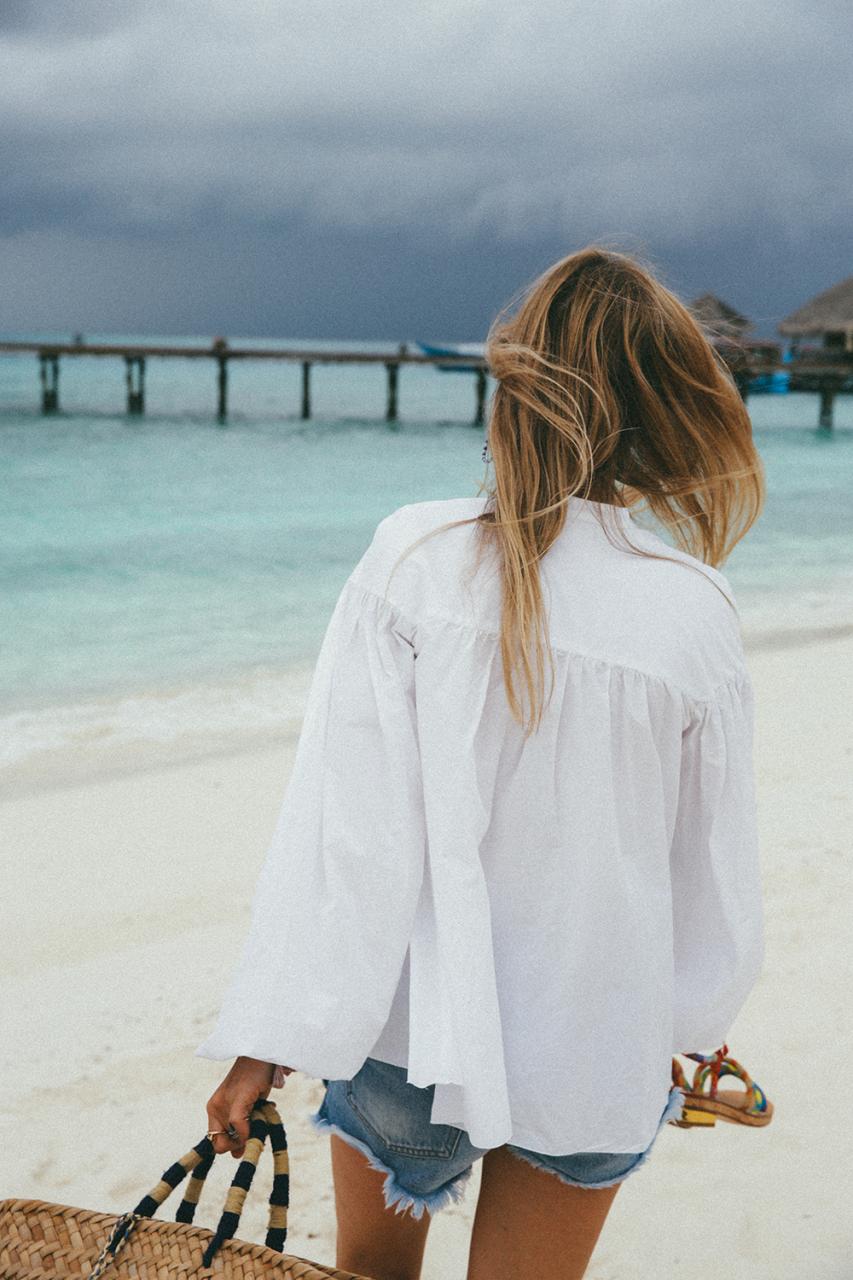 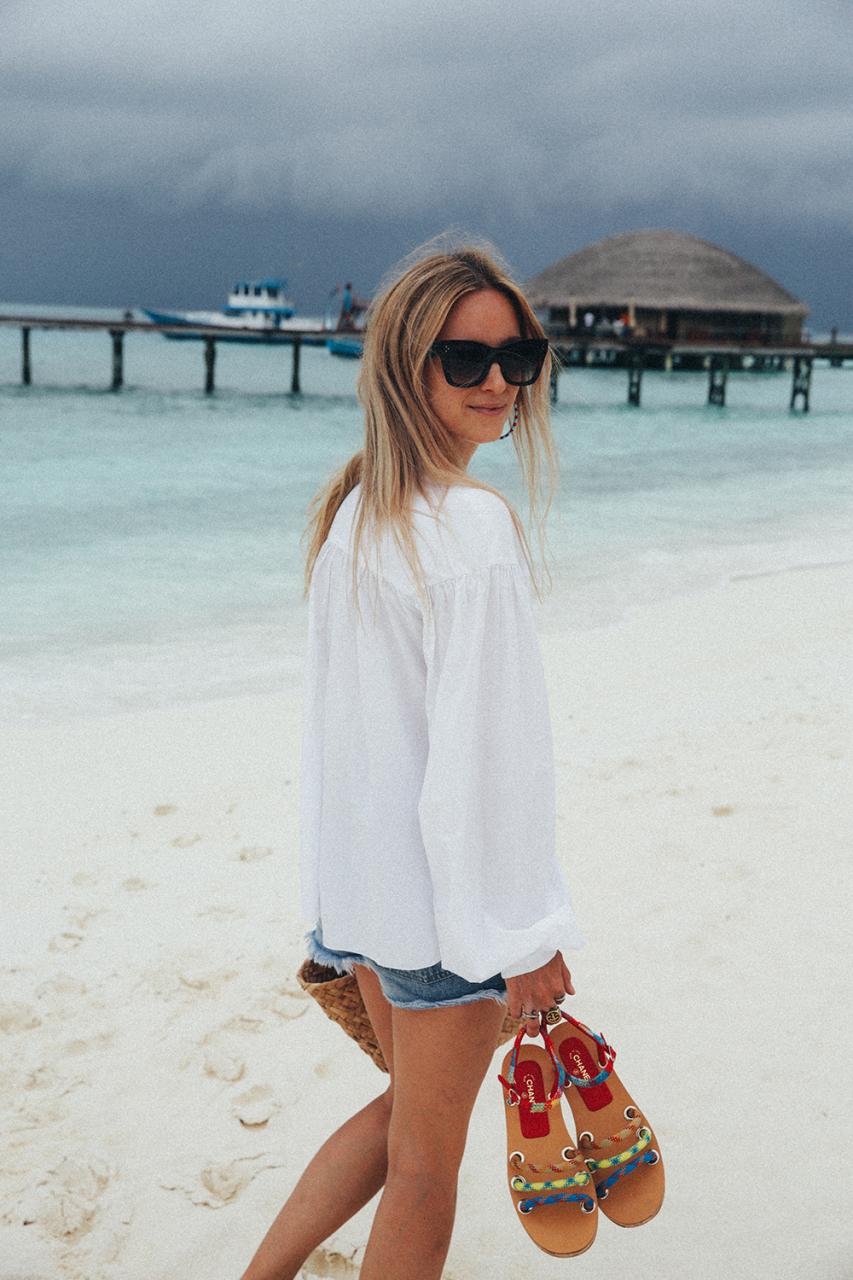 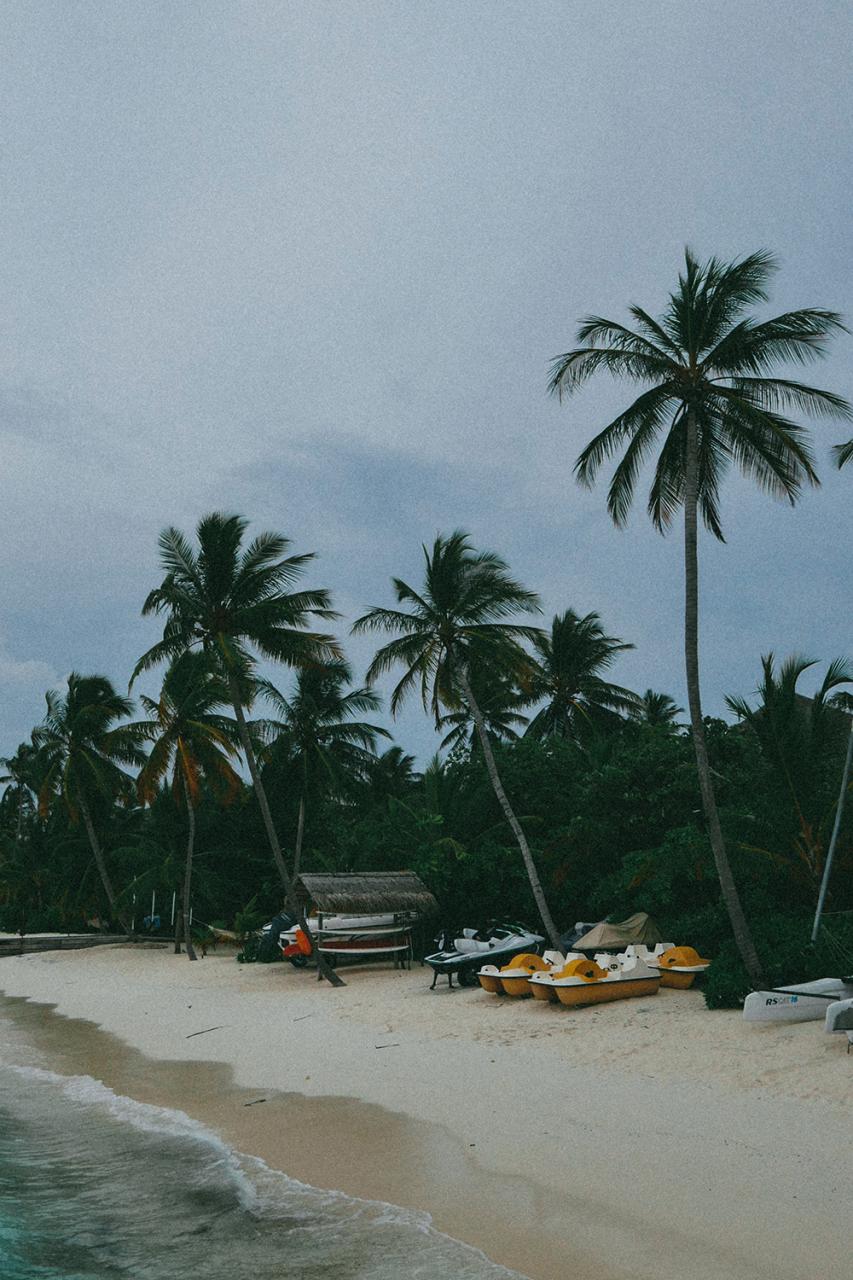 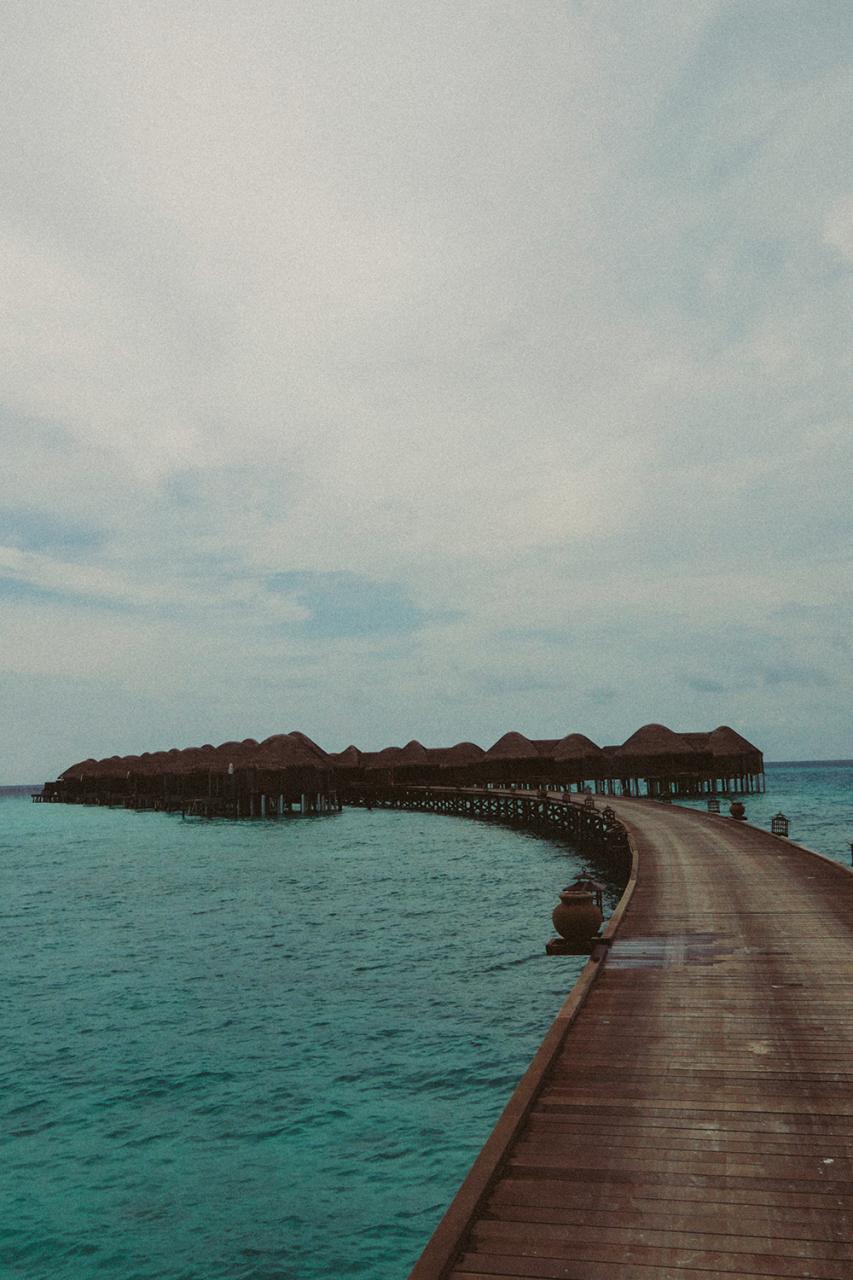 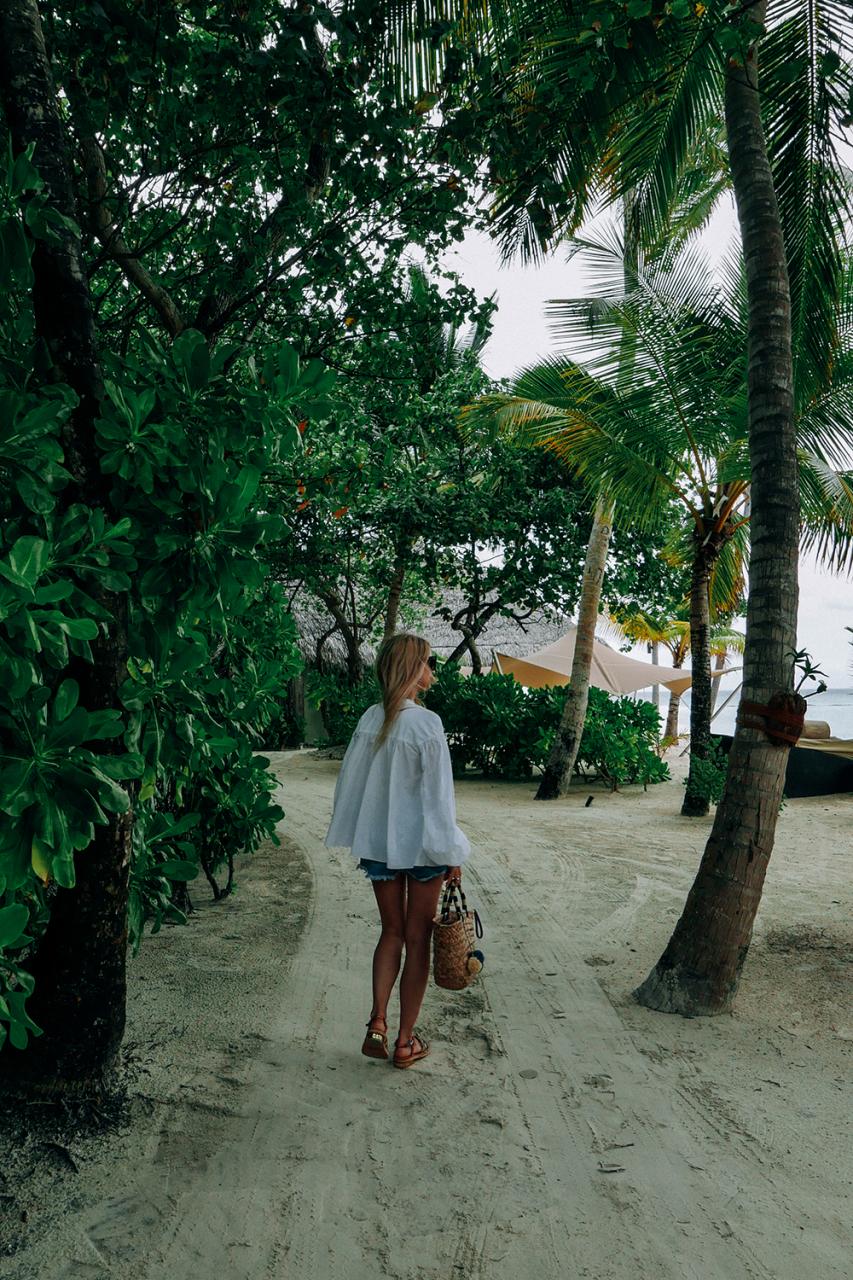 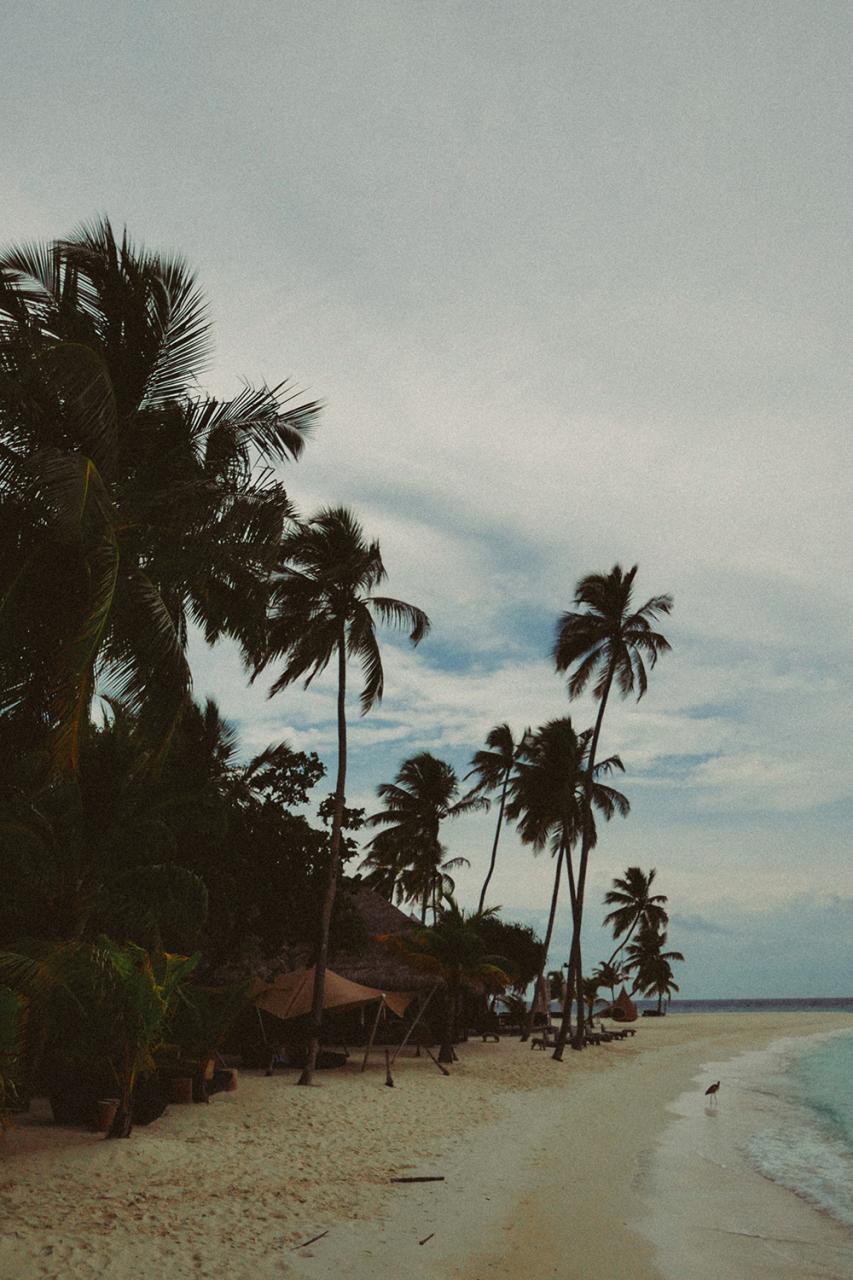 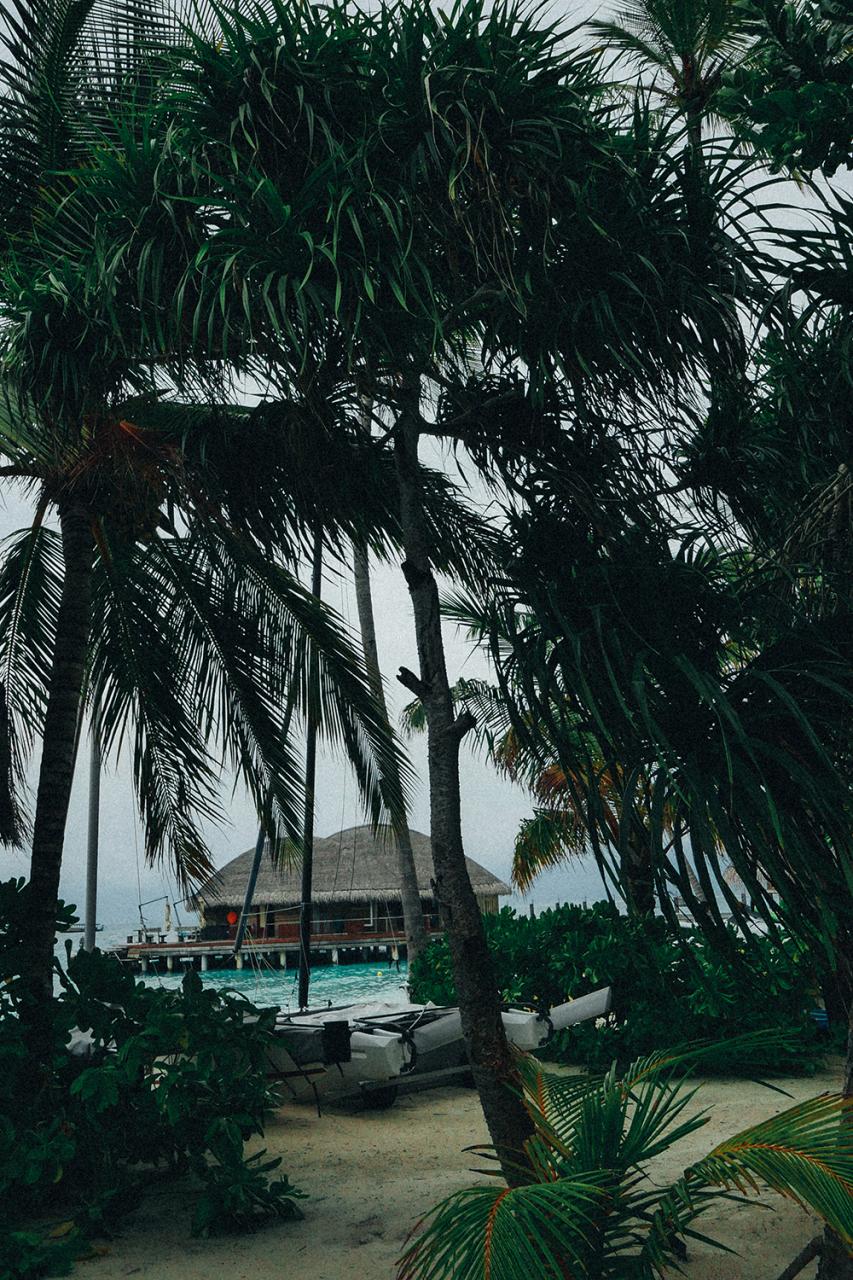 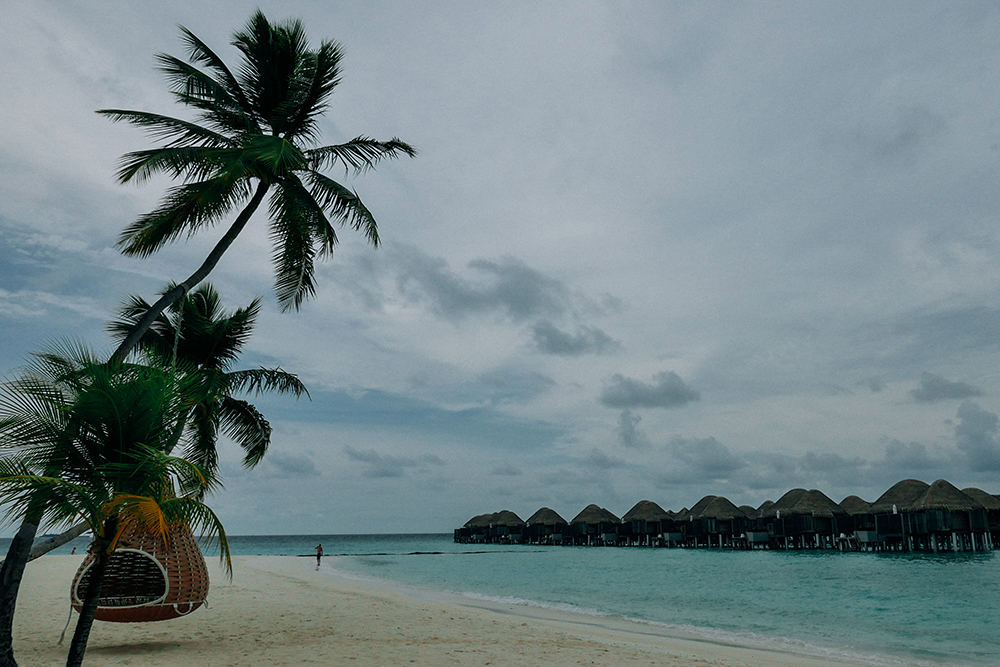 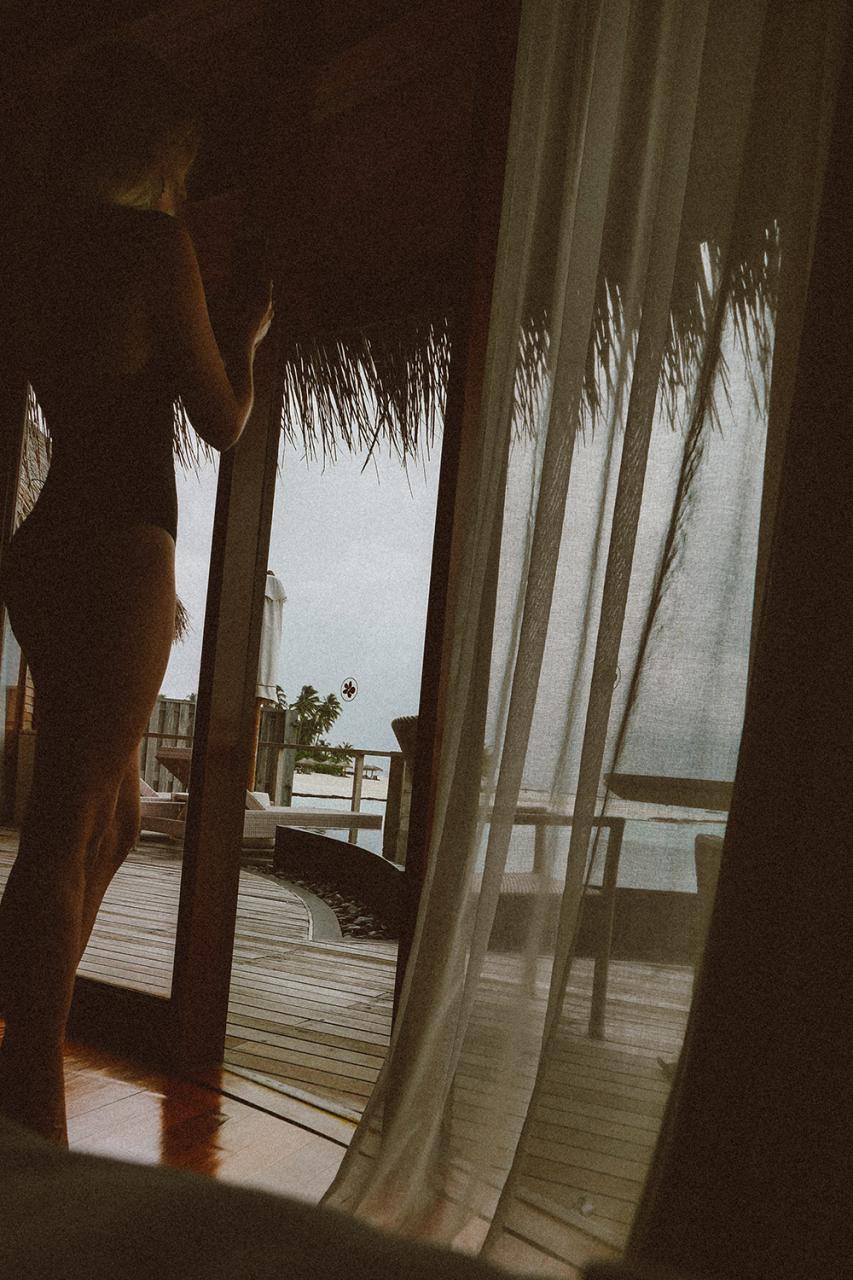 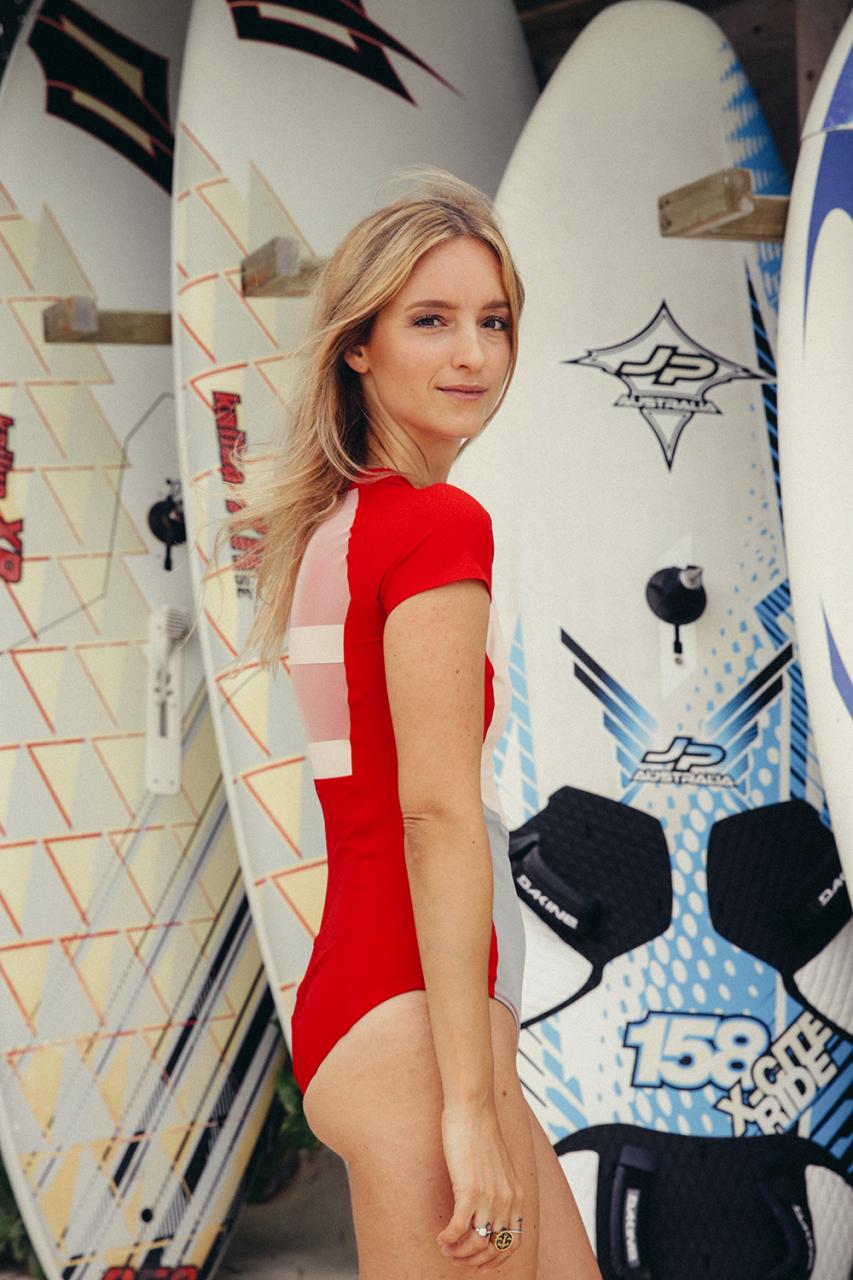 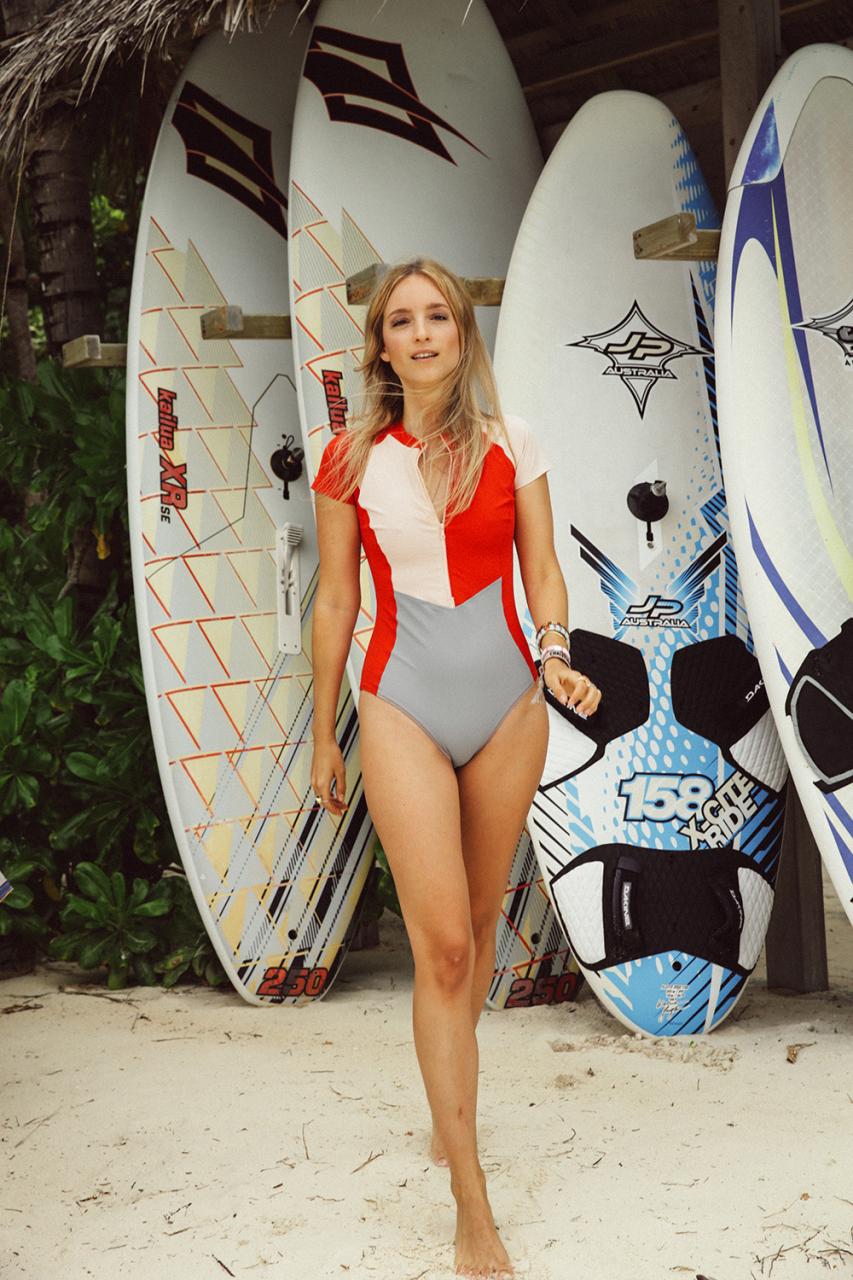 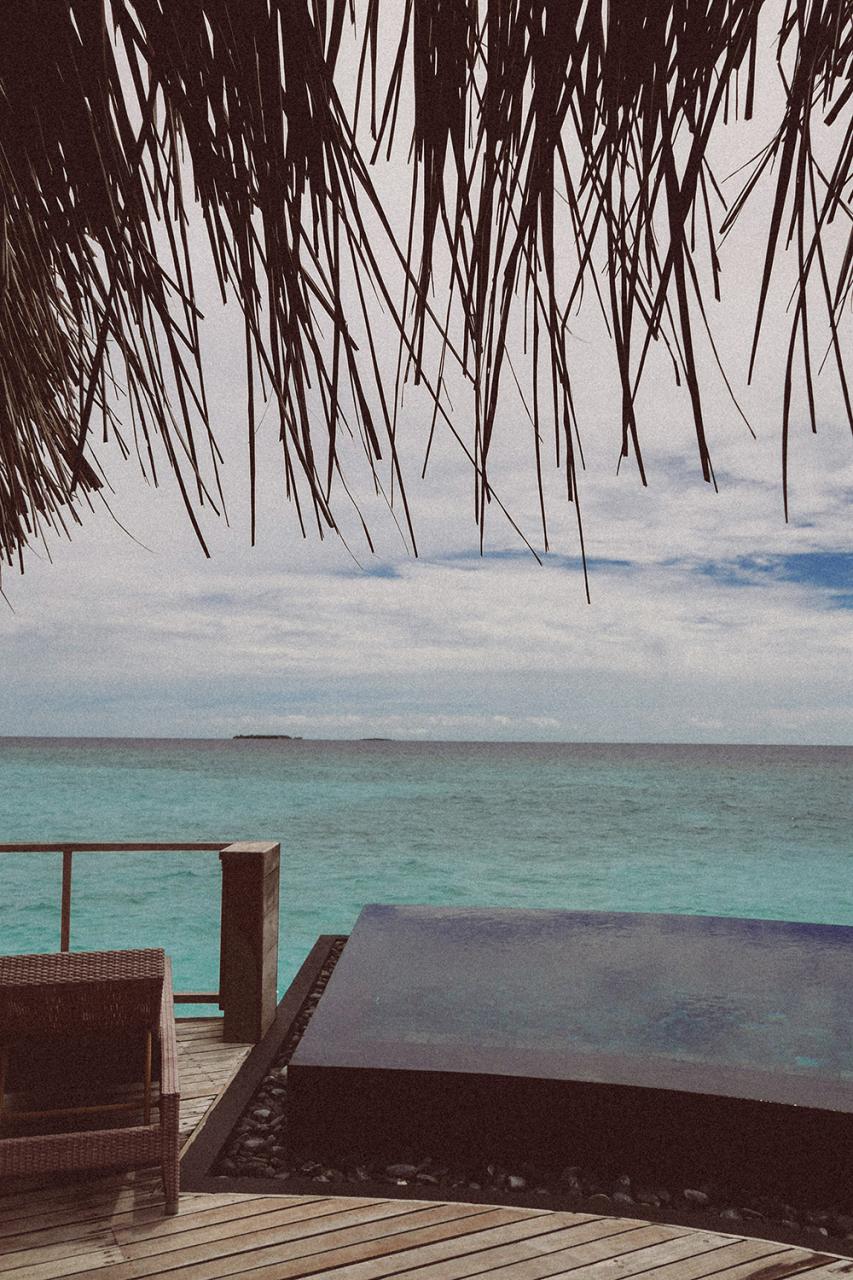 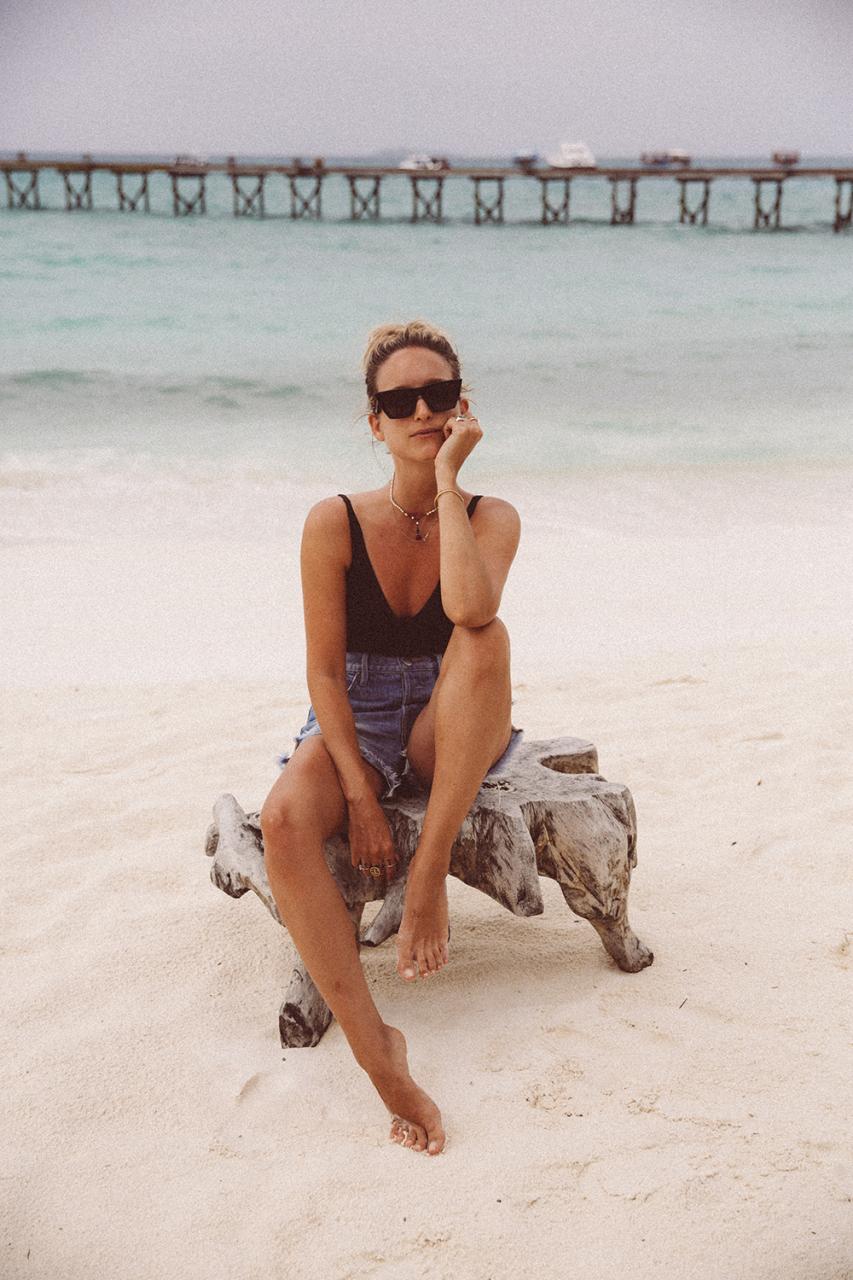 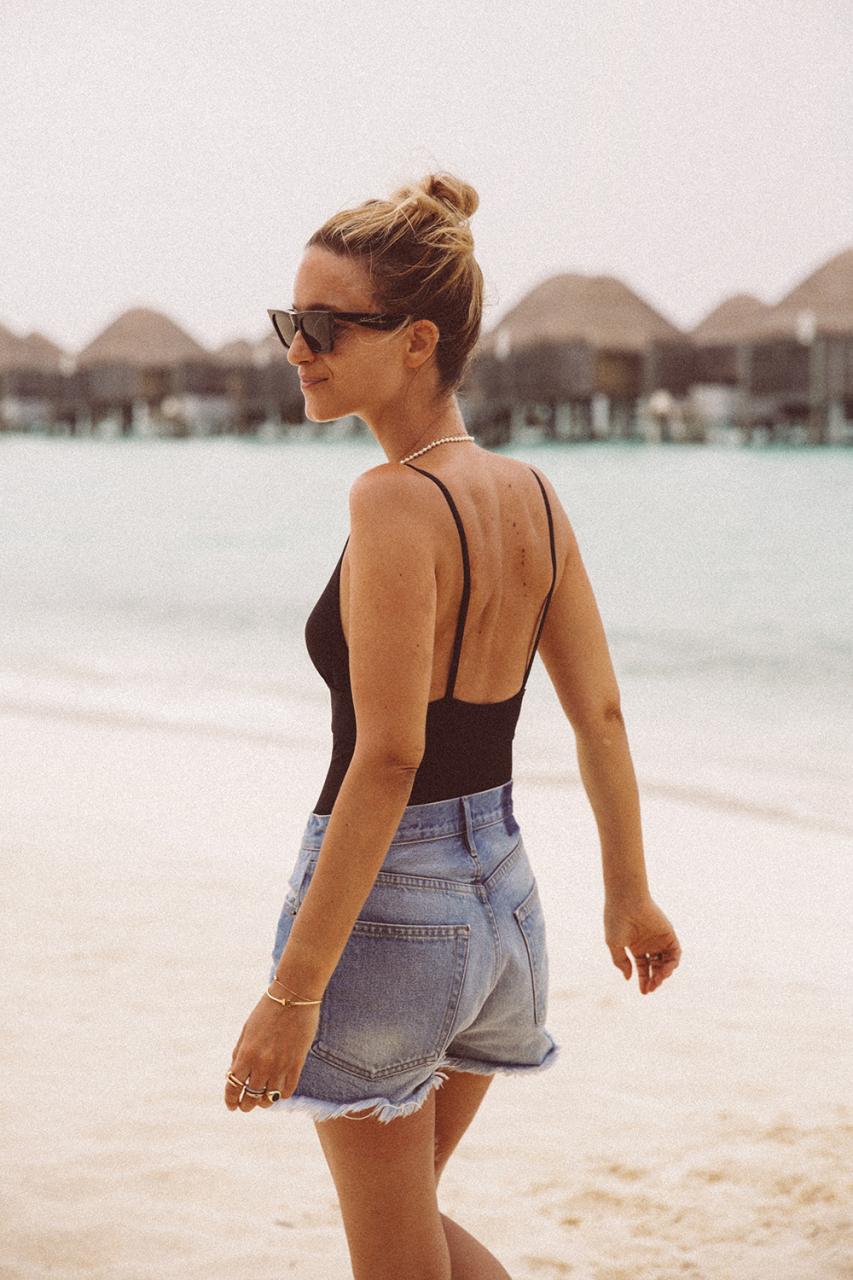 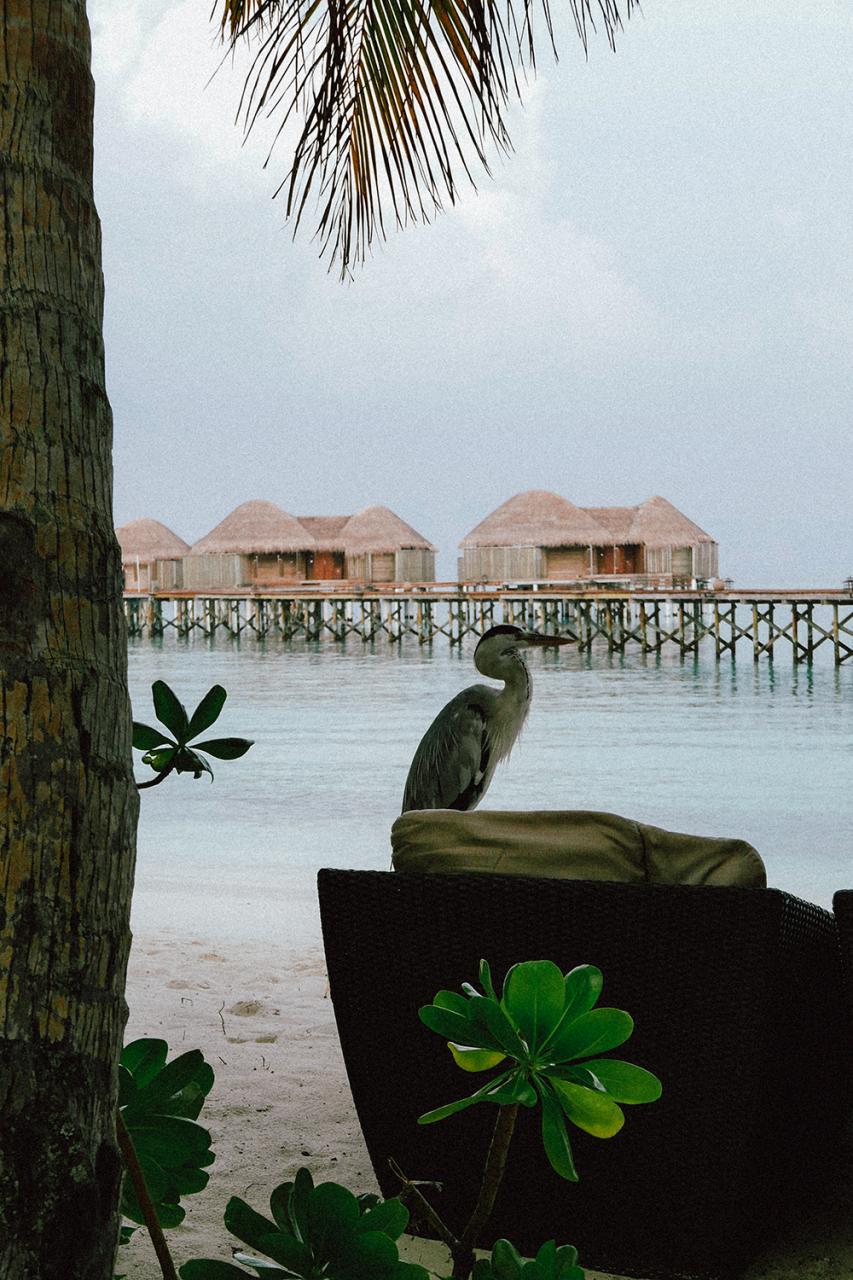 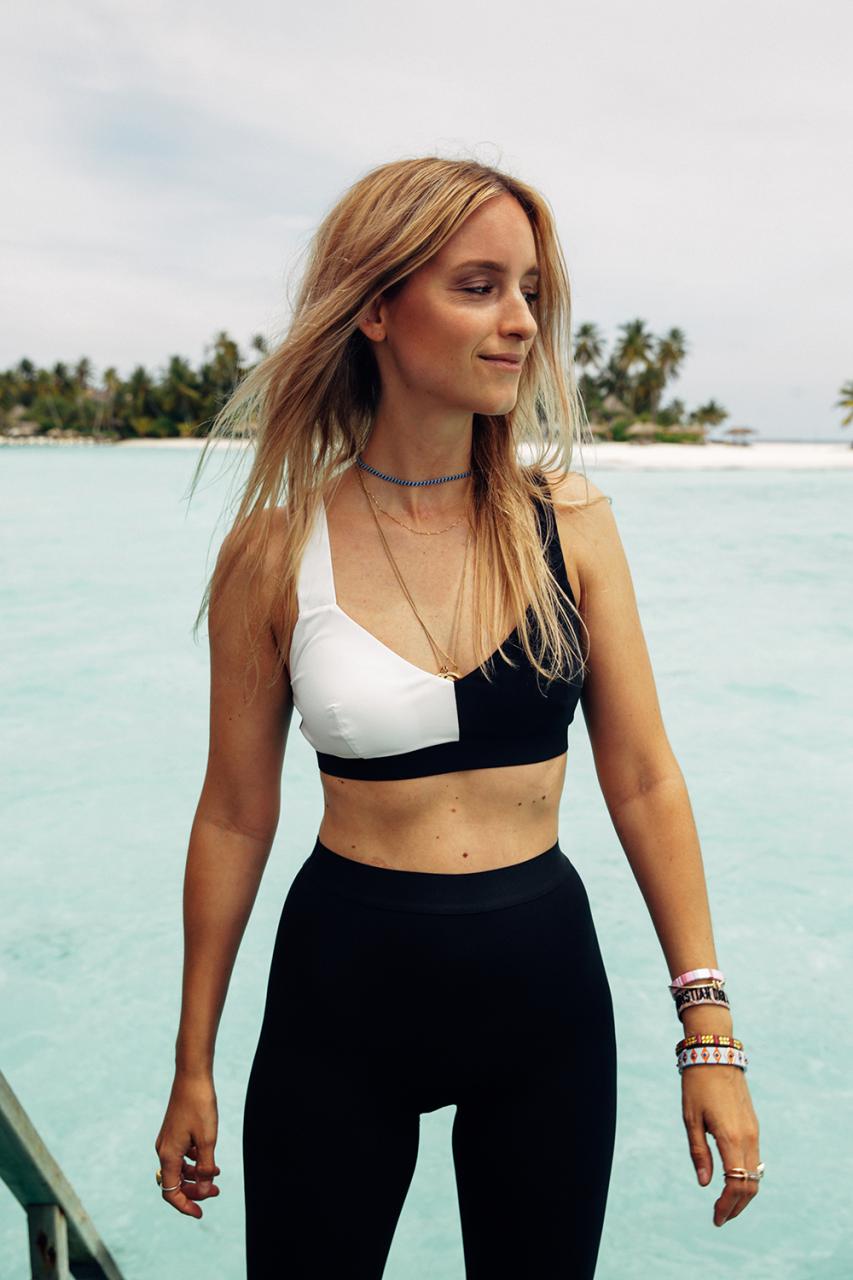 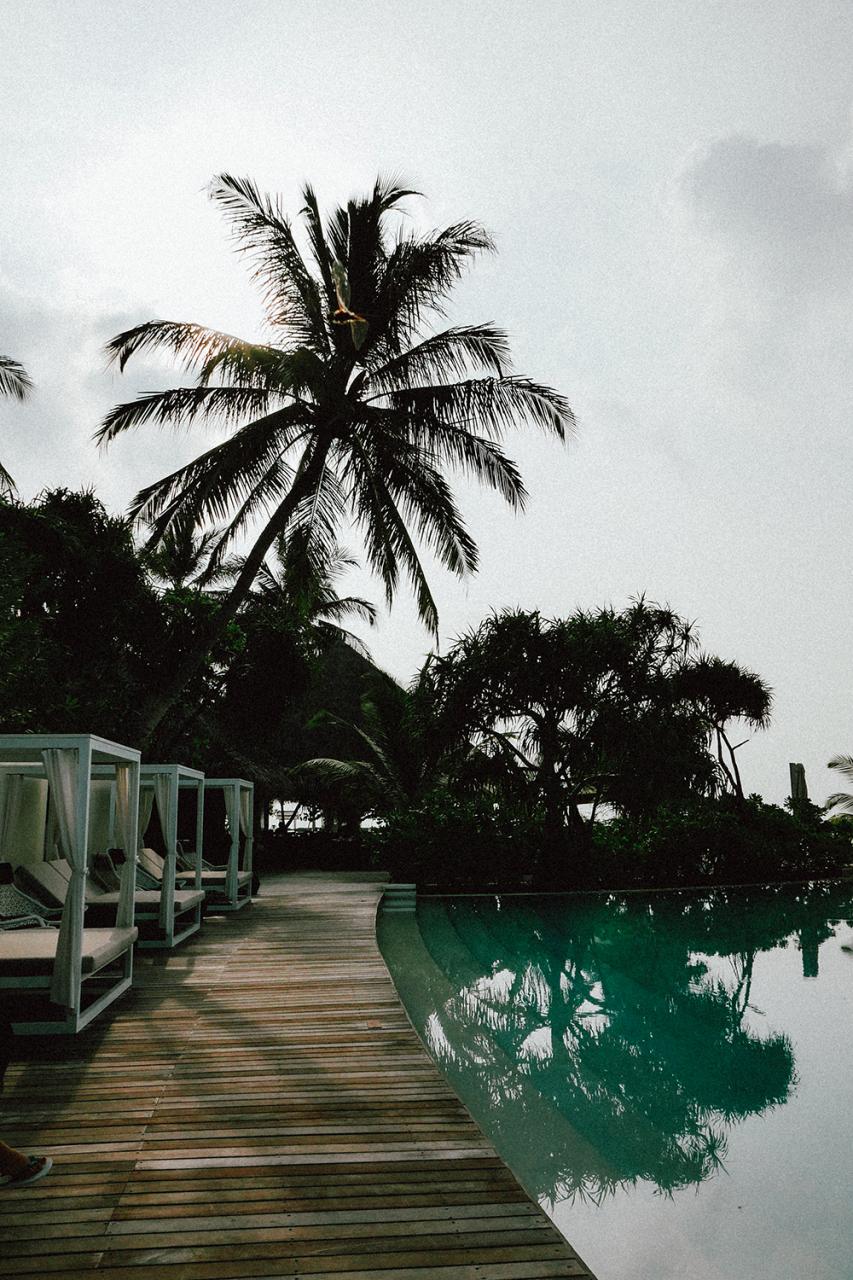 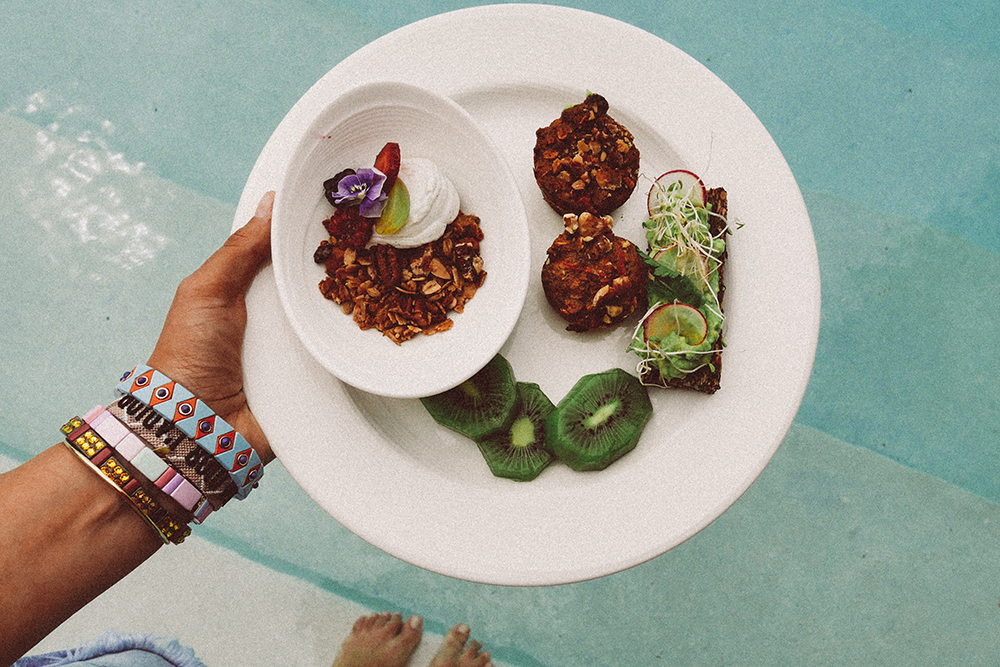 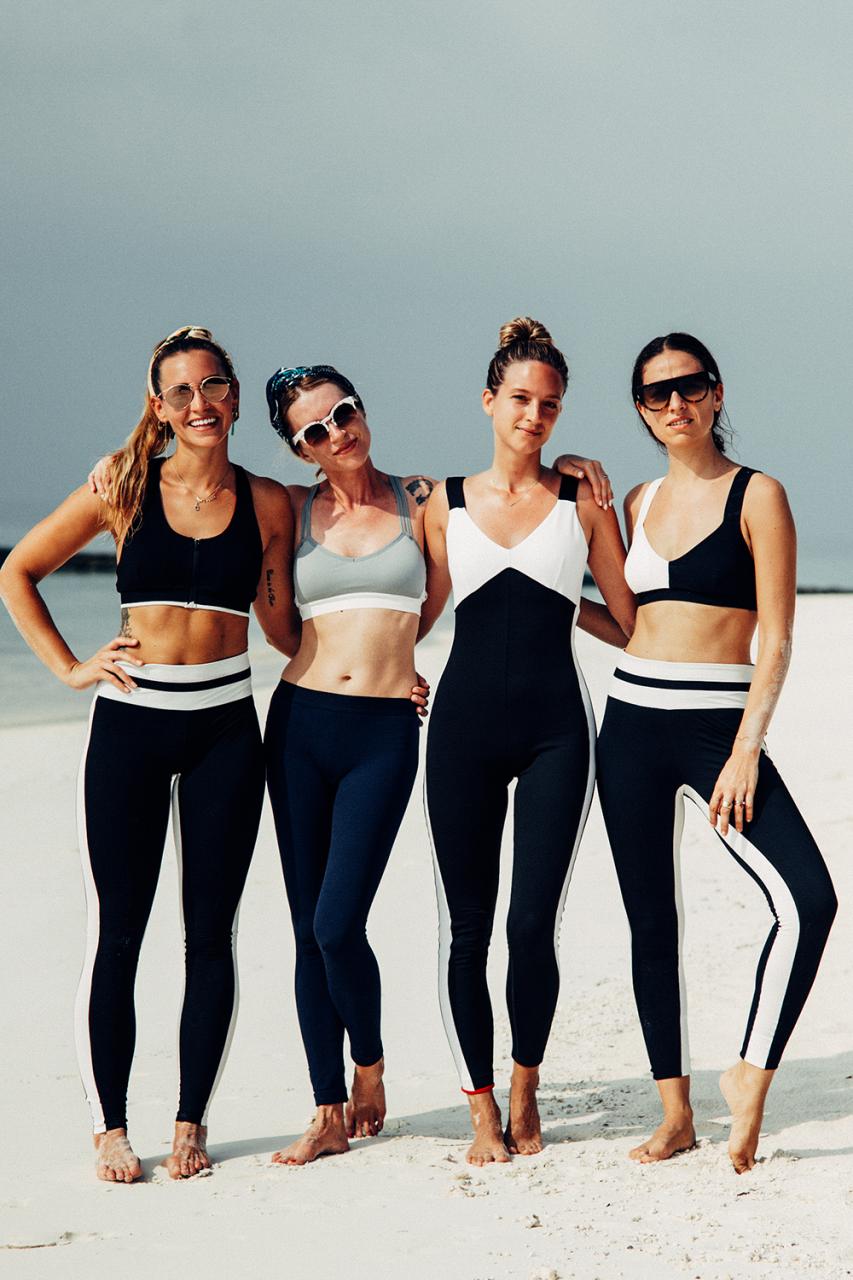