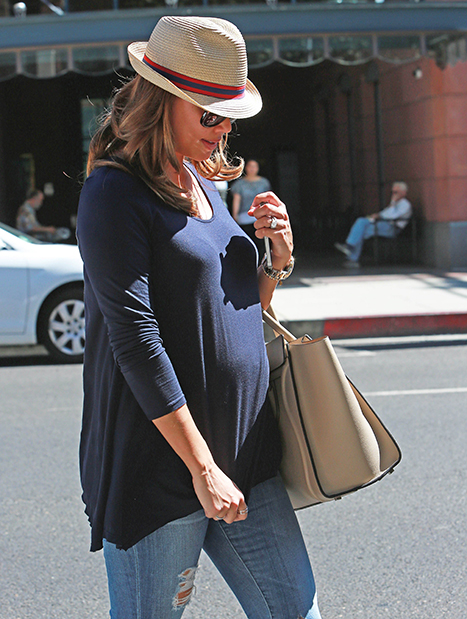 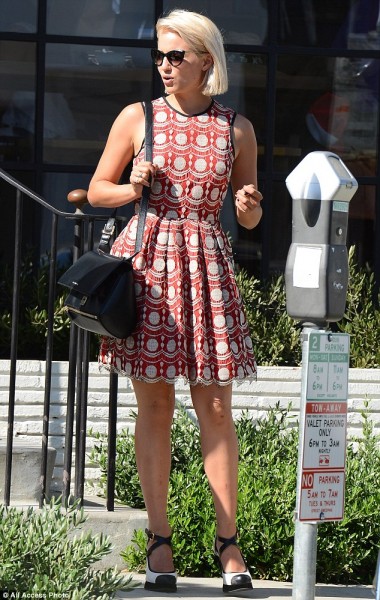 Kendall Jenner was photographed out and about in New York City this weekend, carrying a black Celine Nano bag. 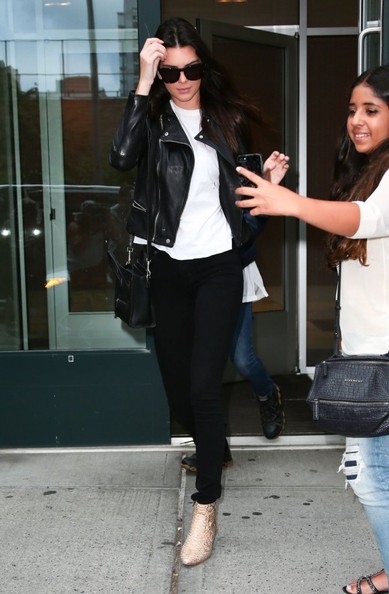 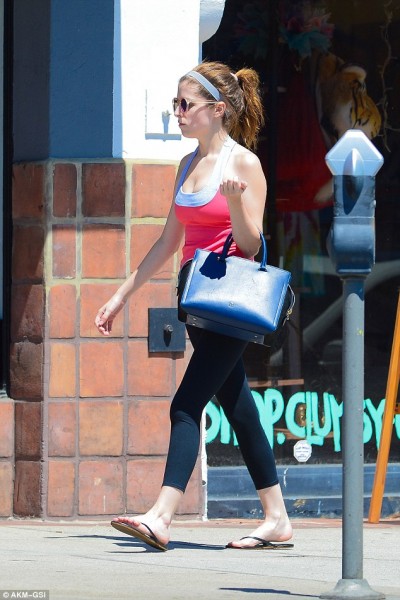 Khloe Kardashian rocked a Chanel Large Graffiti Printed Canvas Backpack embellished with multicolored ropes while heading to the Made In America Showcase to watch her Kanye West perform. 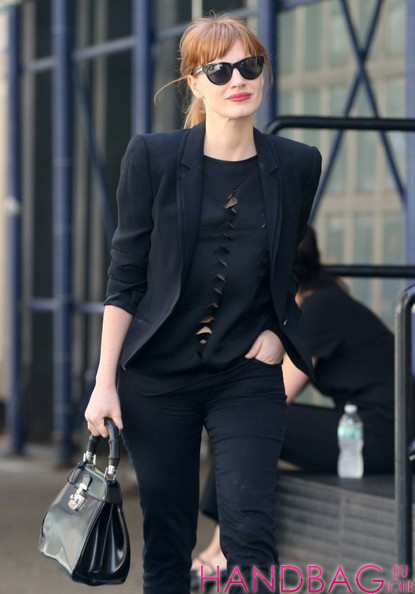 Pregnant singer Kelly Rowland was seen out with her Chanel bag, having lunch with friend and fellow singer, Ciara and her son Future at the Grove in Los Angeles. 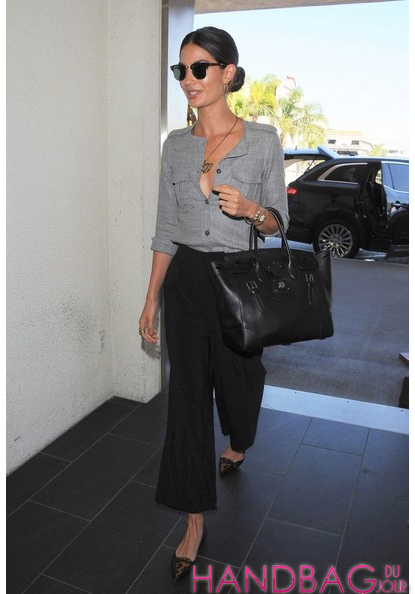 Eudoxie was seen heading to Prive nightclub in Atlanta with her boyfriend Ludacris and her Givenchy Antigona Tribal Girl Print Pouch.