The end of 2016 saw some changes in the beauty industry, with male skincare and cosmetics taking the spotlight. The announcement of YouTube blogger and makeup artist James Charles as the first male spokesman — the first CoverBoy — for the global makeup brand CoverGirl, and Manny Gutierrez (a.k.a. Manny MUA) as the spokesman for Maybelline, made seismic waves. CoverGirl’s announcement is a ringing endorsement for popular male bloggers and vloggers who are wowing audiences with their skills with a brush, an eye shadow palette and a mascara wand.

For those who remember, the term “metrosexual,” which was coined in 1994, refers to men who are meticulous about their grooming and appearance, as well as their shopping habits and lifestyle. But with the advent of James Charles, Manny MUA and other male makeup enthusiasts on social media, it’s safe to say that male makeup is becoming truly more mainstream. 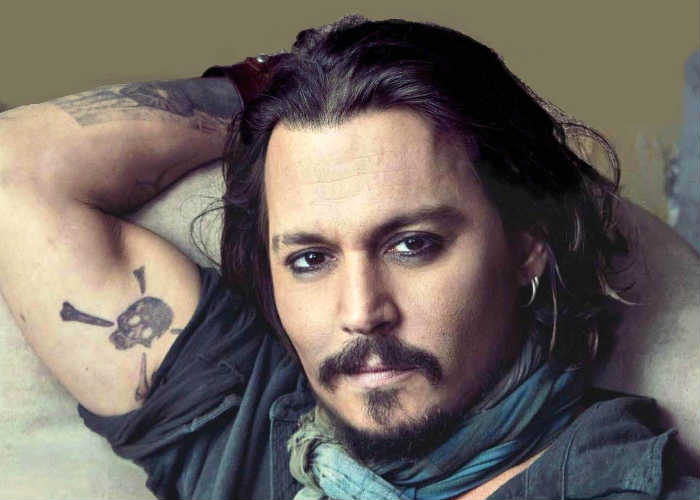 After all, why should makeup be limited to certain demographics or occasions? In Korea alone, male K-pop celebrities endorse skin care and makeup brands specifically geared towards women. Their poreless, flawless and sculpted looks are as aspirational as their female counterparts like Song Hye Kyo and Jeon Ji Hyun.

K-pop male idols are no stranger to makeup, with Big Bang leader and solo artist G-Dragon considered the most influential when it comes to looks.
Photos: AllKpop.com, www.swedeinseoul.wordpress.com

If you’re a regular guy who wants to start wearing basic makeup, there’s absolutely nothing to fear. After all, males also suffer from the usual skin troubles like acne-prone skin and dark circles, and are also subject to dryness and dehydration during winter time. And hey, we all need lip balm and SPF! So here are some basic makeup essentials that should address everyday skin concerns.

If your face has patches of skin darker than the surrounding areas, that’s hyperpigmentation. Acne scars can cause skin darkening, along with melasma and liver spots. Sunscreen is the best way to prevent skin darkening but the sunscreen you use has to be broad-spectrum, meaning it can block both UVA and UVB rays.

Using a sunscreen with at least SPF 20 can greatly reduce the chances of skin darkening and signs of premature aging like fine lines and wrinkles. A BB or CC cream with SPF can also create a more uniform complexion. BB and CC creams are primarily tinted moisturizers but also serve as a lightweight foundation or makeup base, and can be worn on their own. They’re available in different shades and for every skin type so there’s no excuse not to use them! 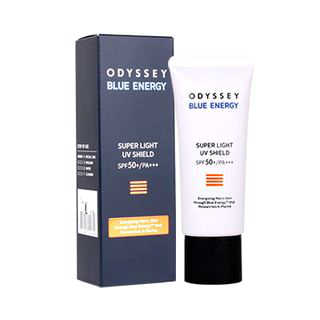 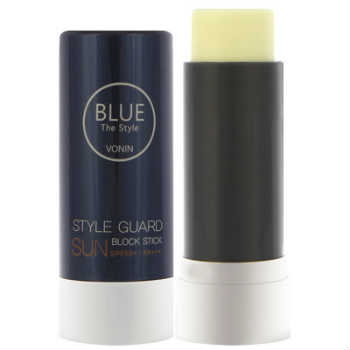 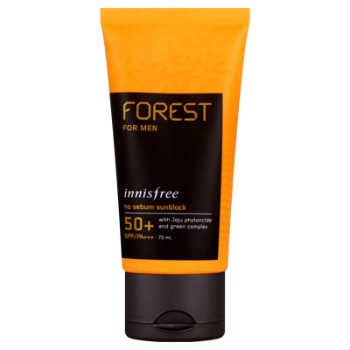 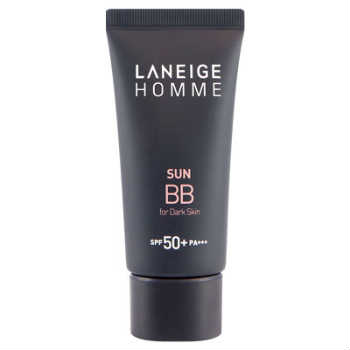 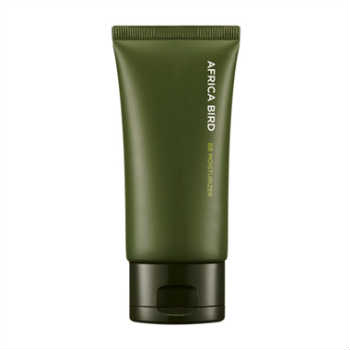 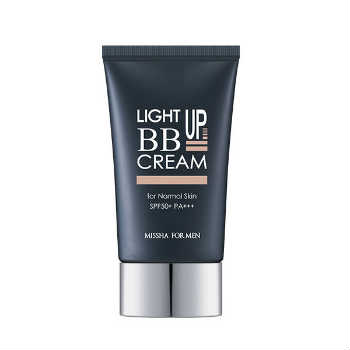 Men also have the right to look like they’ve had at least 7 hours of sleep, and if dark eye circles are one of your concerns, then a concealer is a must-have. They can improve your appearance immediately, and also literally cover a multitude of potential concerns like acne scars, razor cuts, tattoos and hickeys, to name a few. Concealers are available in liquid and cream types, and with SPF too. 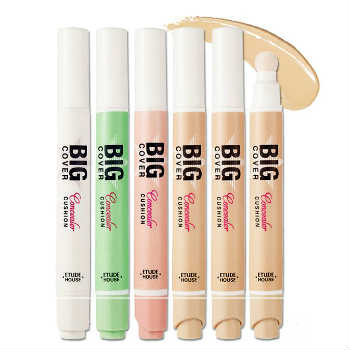 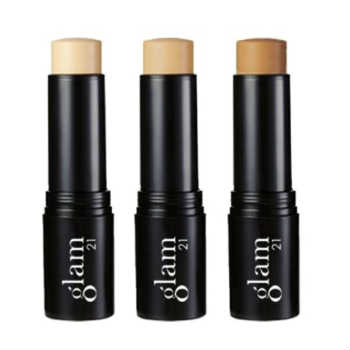 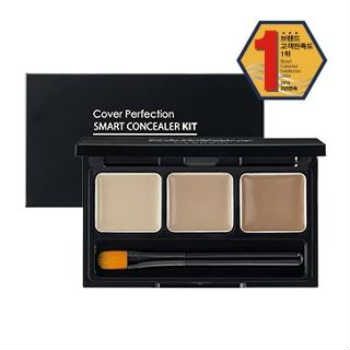 Want to have that enviable dewy skin like Korean celebrity Lee Min Ho? Cushion compacts are the answer! These are essentially sponges (the “cushion”) soaked in liquid foundation that provide a light to medium coverage. Like most Asian cosmetics, the formula in the cushion compacts also includes SPF as well as moisturizing and nourishing ingredients. If you don’t want that “dewy” look, shine-preventing matte versions are available. IOPE was one of the first Korean beauty brands to release cushion compacts targeted at men, and more brands now carry a separate line of men’s cushions. 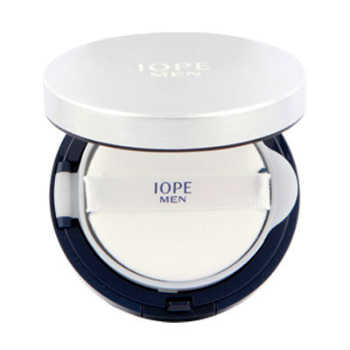 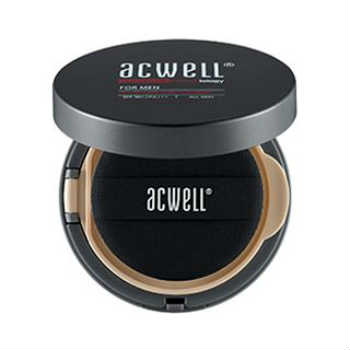 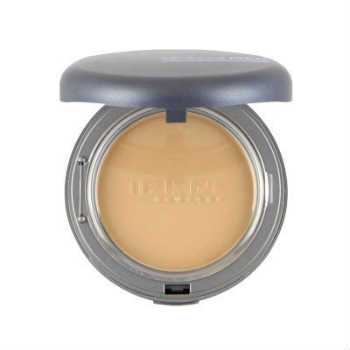 If you have sparse brows or simply want them to have the same color as your hair, brow tints and pencils will help. Brow pencils help you to form more even eyebrows by filling in the gaps and creating a uniform shade. Most brow pencils are dual-ended, with a pencil-type or diagonal-type tip on one end, and a small brush a.k.a. spoolie at the other end to put your chaotic brows in order. Brow tints are a more recent development, which are similar to mascara and mainly available in liquid form. Don’t worry — there are also clear liquid brow tints that are great for keeping your arches in line. 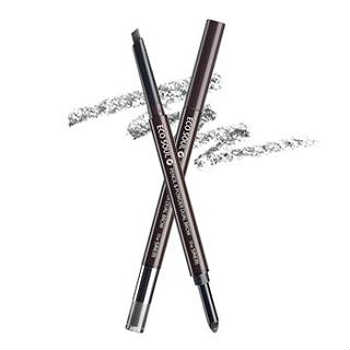 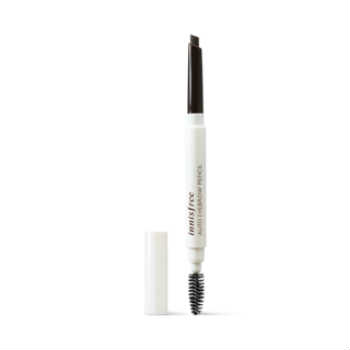 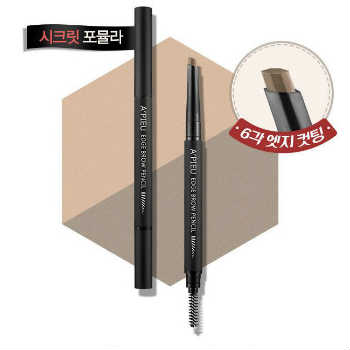 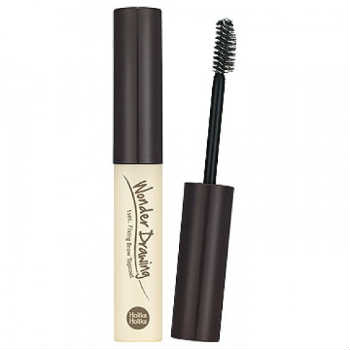 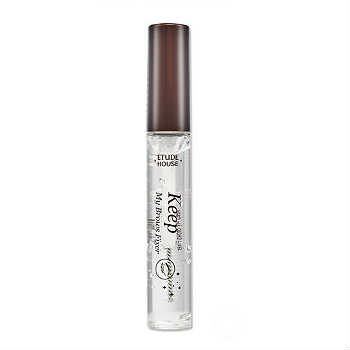 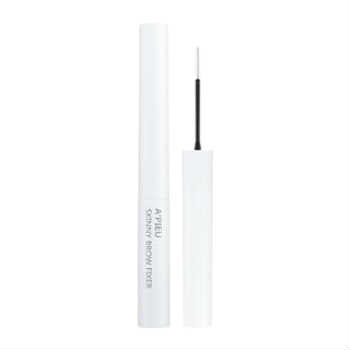 Dry, flaky lips never look good on anyone, male or female. Using a lip balm with SPF (because that’s also skin on your lips, which can also get sunburned) solves that issue easily, especially during winter and summer. Plus, it’s a nice way to complement your smile! 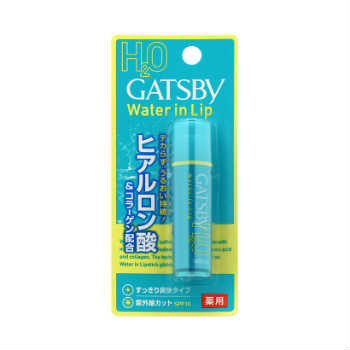 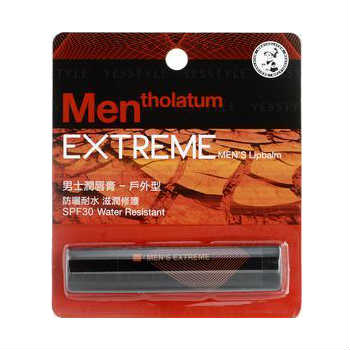 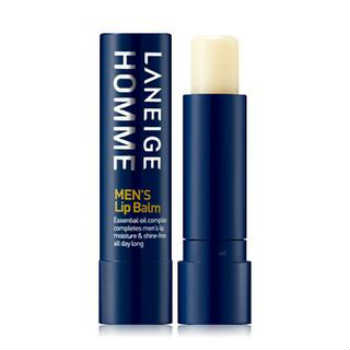