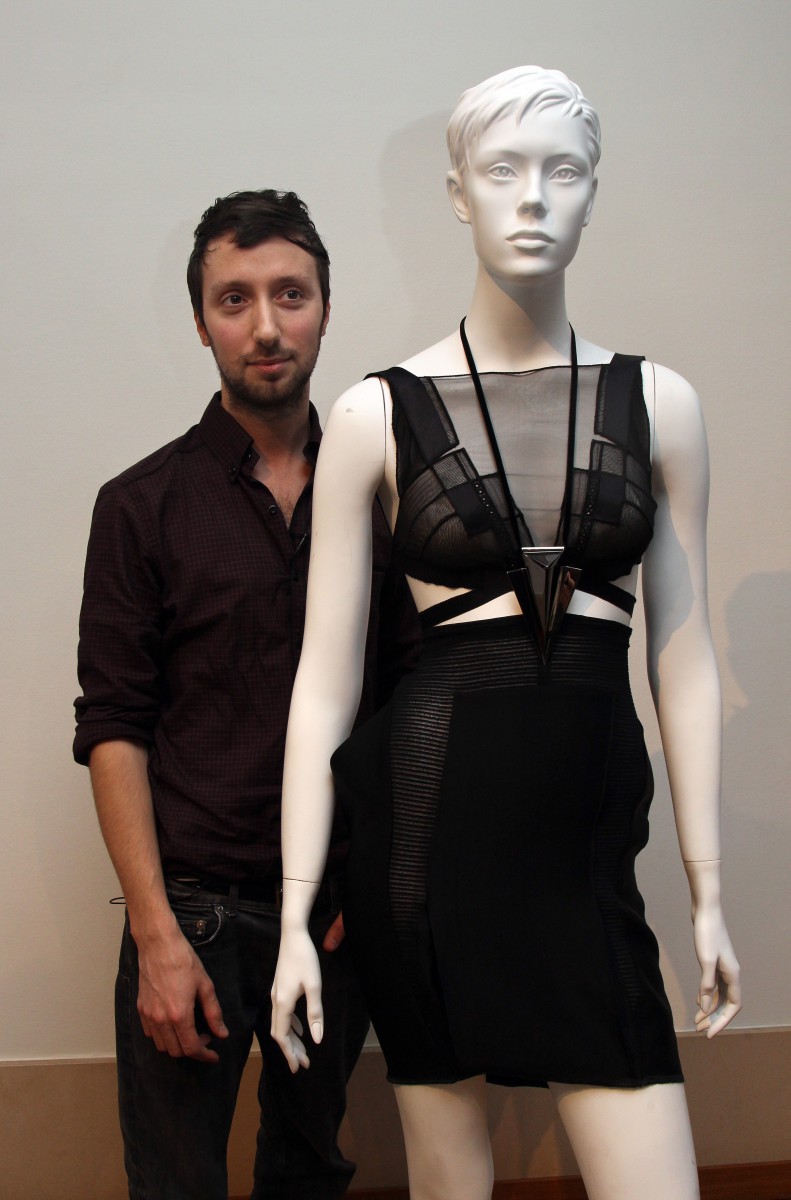 Vaccarello joined Yves Saint Laurent from Versus Versace in April 2016, but has been running his own label since 2008. His position at Versus Versace certainly hold him back.

The Vaccarello Autumn/Winter 2016 collection is already available at selected retailers worldwide, but the Italian-Belgian designer will not show at Paris Fashion Week, which runs September 27 to October 5, 2016.

“This adventure has been amazing but I now feel the need to fully focus on this new project,” he said in a statement issued to the press.